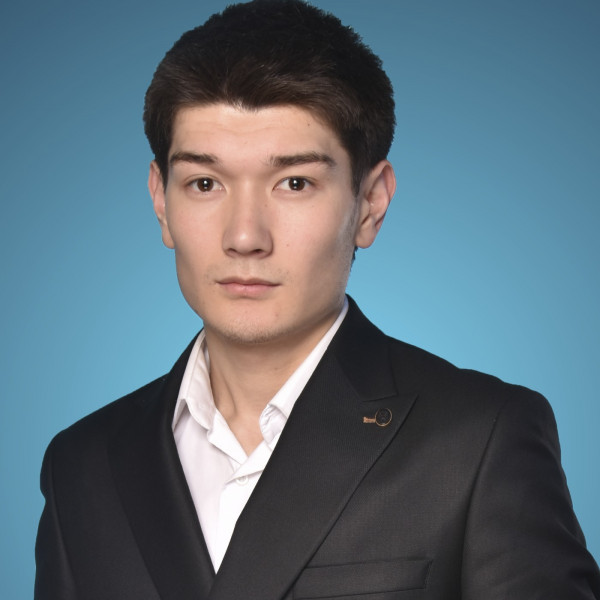 From 2010 to 2014, graduated the Theatre - Art institute named after T.Zhurgenov in faculty of theater and movie actor.

Since 2015, works at the Kazakh State Academy Drama Theatre named after M.Auezov.

First Executioner in the "Key of happiness" by K.Murat (dir. E.Obaev) and others.

Acted the main part in the movie «Bakhtalas». 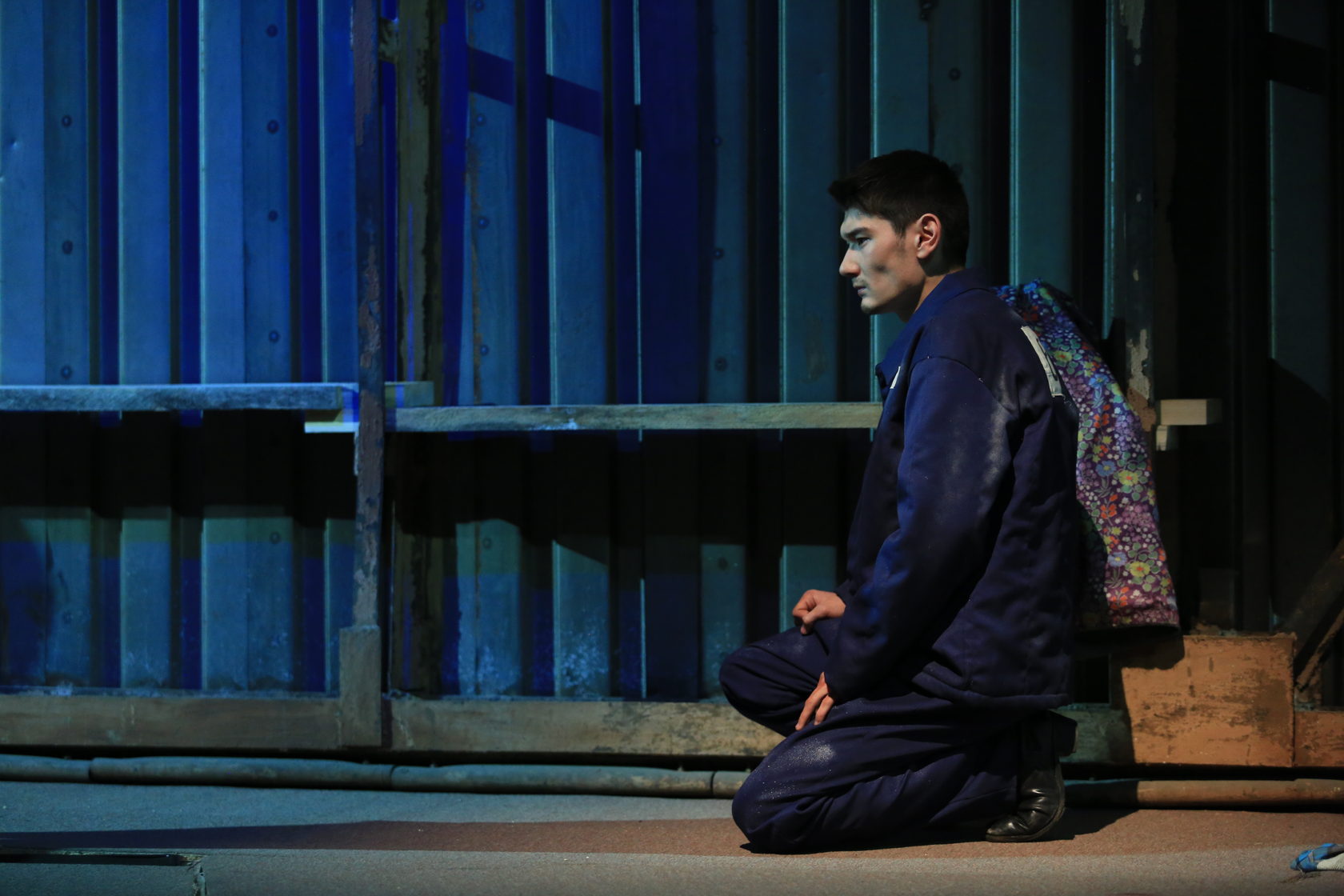 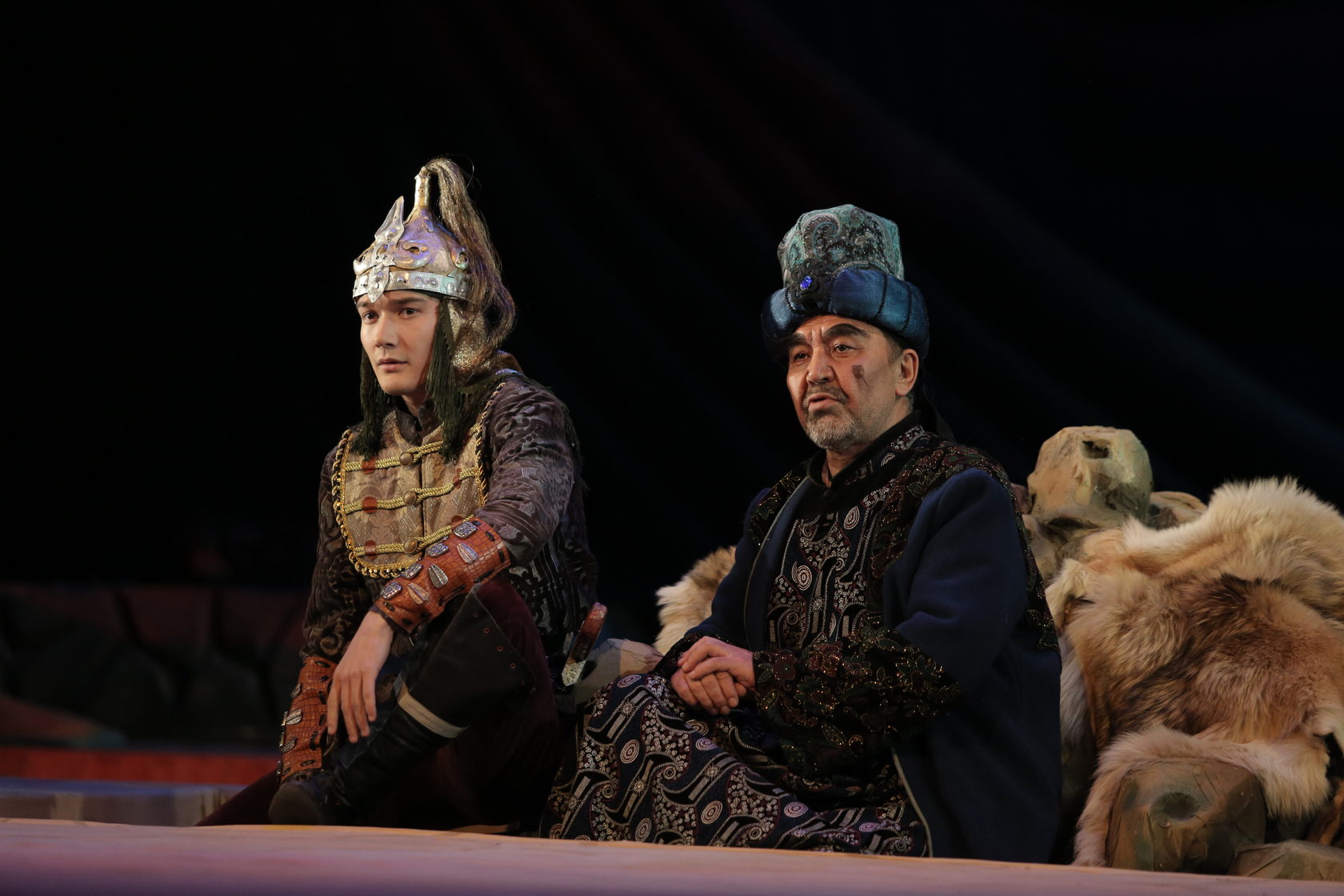 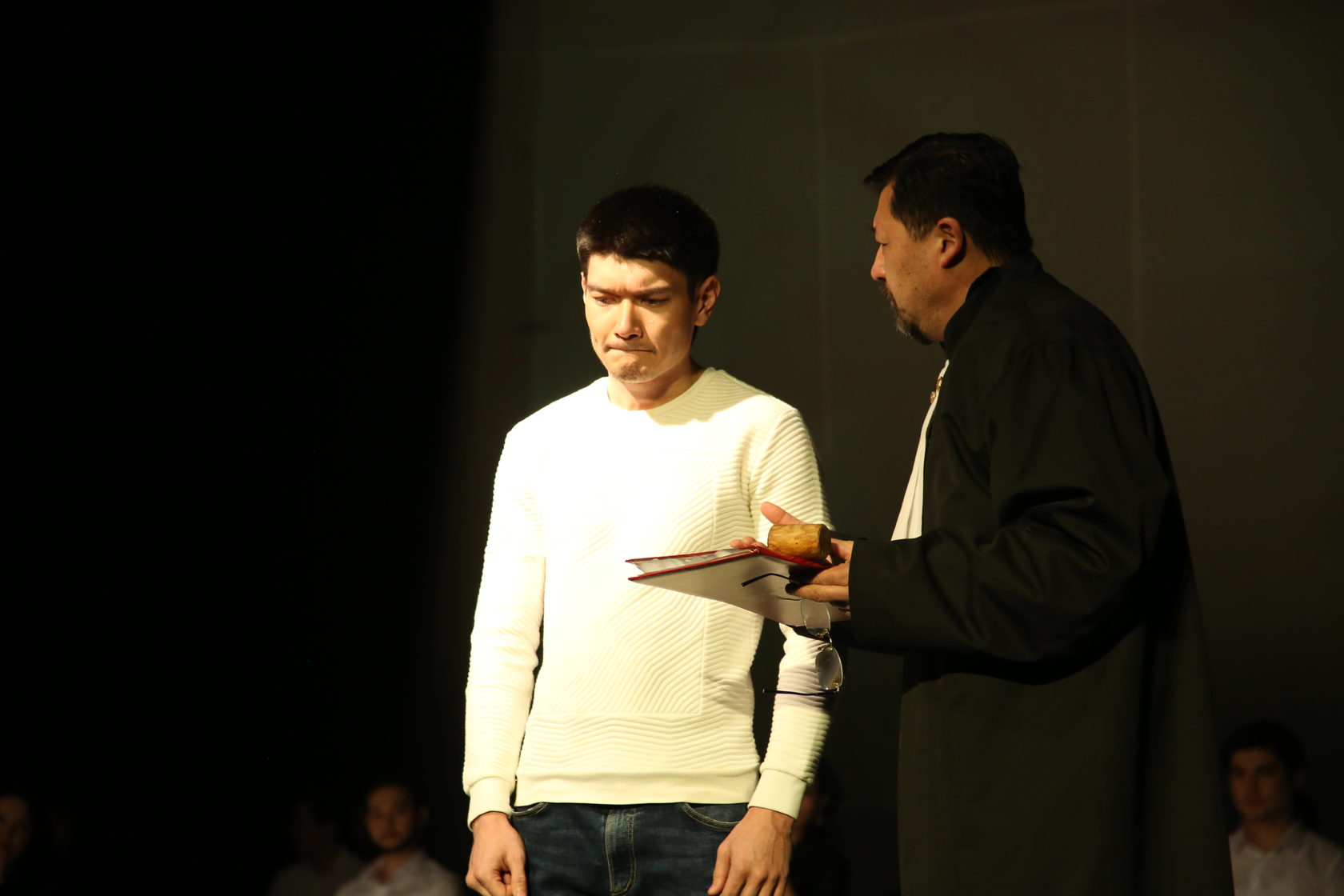