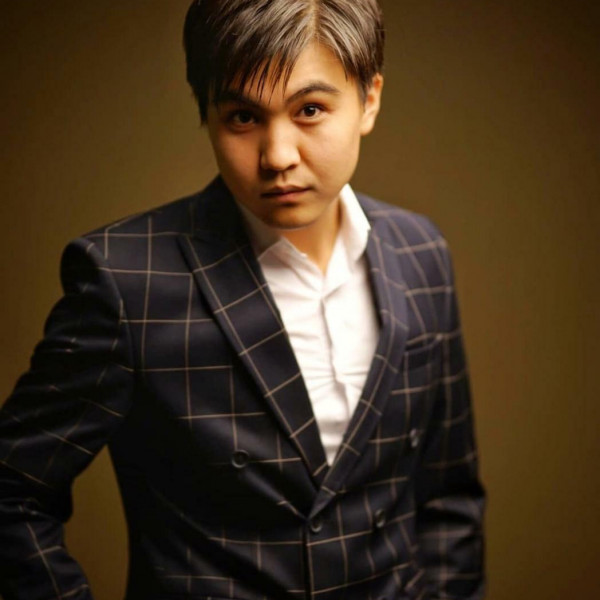 Born in 1997, a native of Shymkent, South Kazakhstan region.

Graduate of the Kazakh National University of Arts with a degree in Drama Theater Actor (2015-2019).

In 2019, he was accepted into the cast of the Kazakh State Academic Drama Theater named after M. Auezov.

T.Nurmaganbetov "The rich are the glad" (dir. N. Zhumaniyazov) - Jacques, 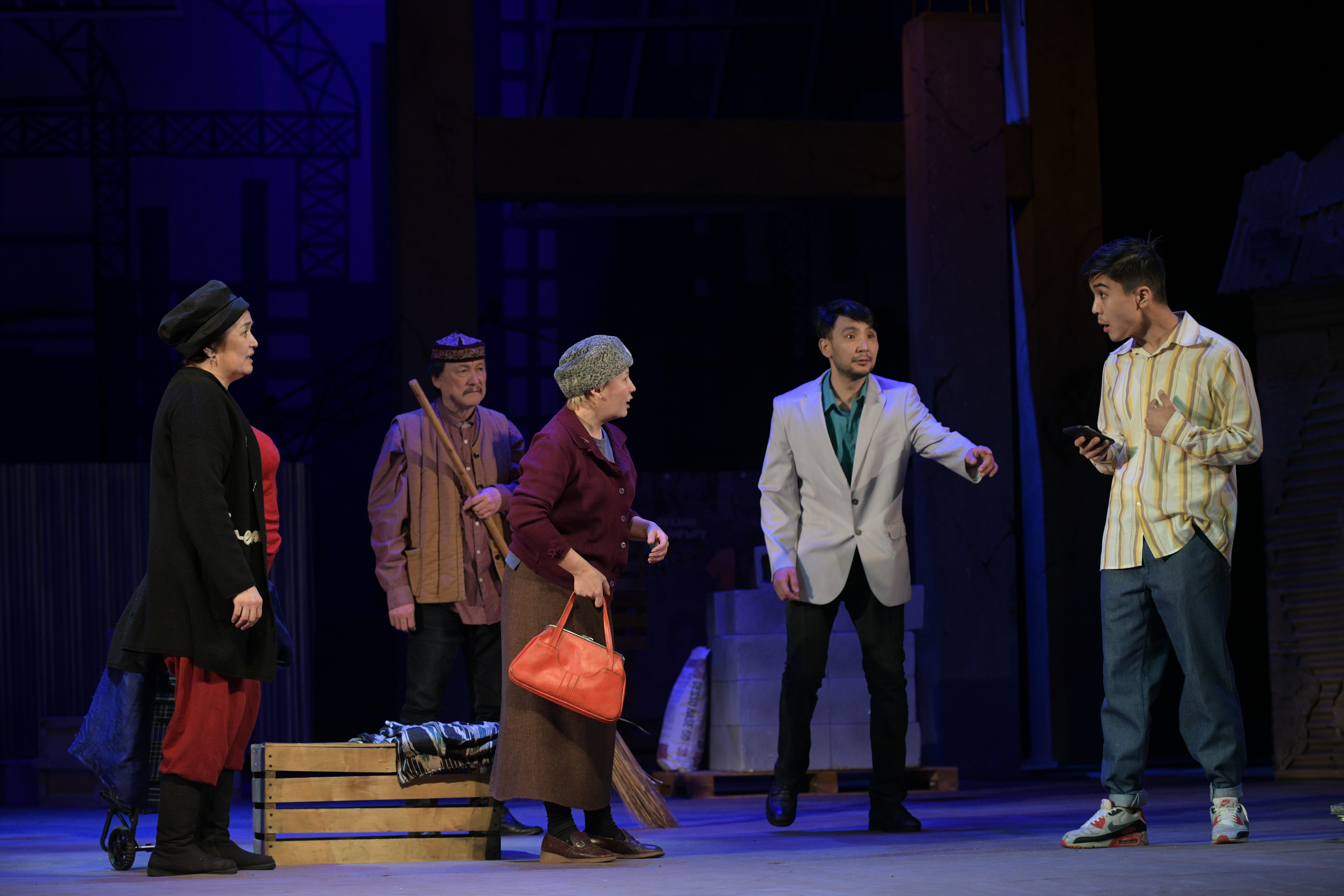 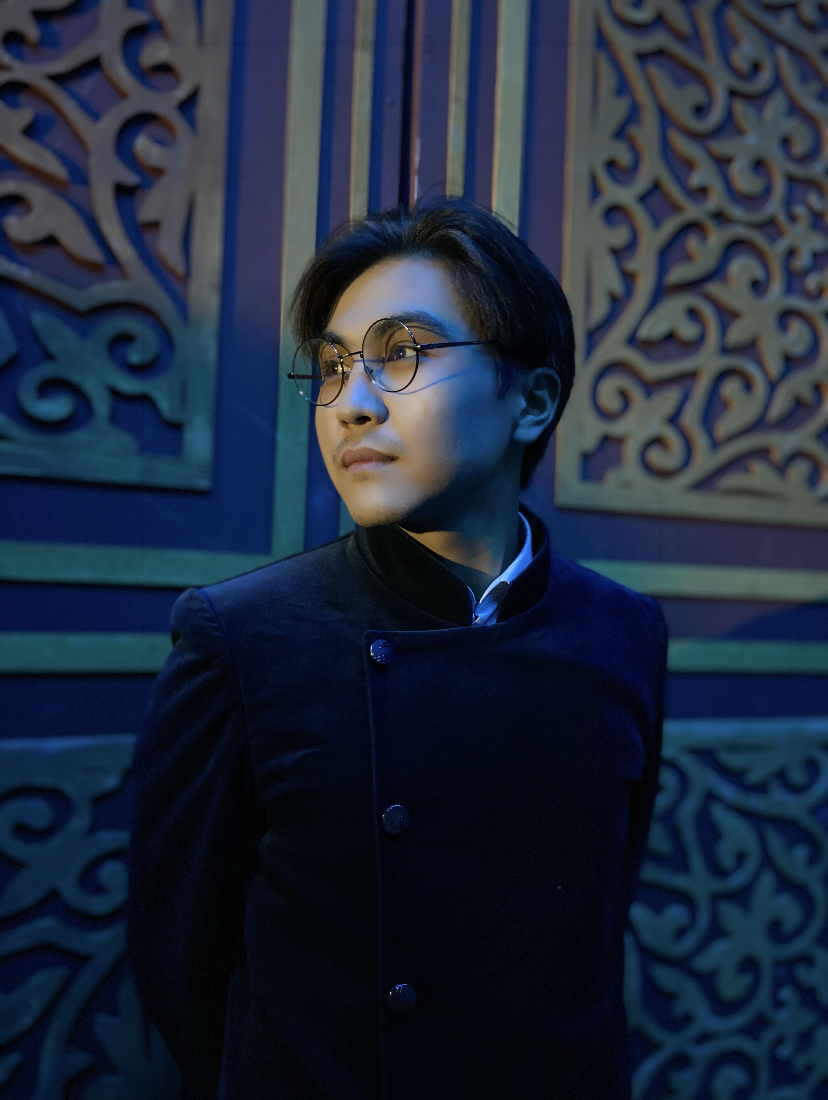