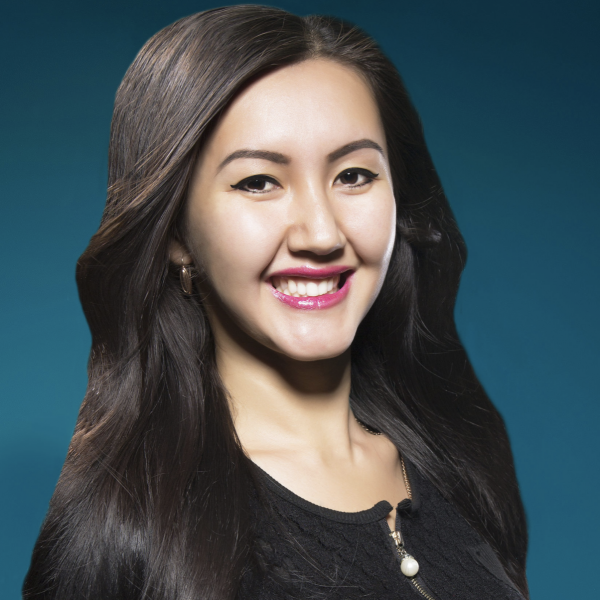 Born in 1990, a native of the city of Zhanatas, Sarysu district, Zhambyl region.

In 2014, she was accepted into the cast of the Kazakh State Academic Drama Theater named after M. Auezov.

A. Volodin "Do not part with your loved ones" (director A. Maemirov) - Larisa,

O. Bokey "Snow Girl" (directed by Zh. Zhumanbay) - a girl with an umbrella,

M. Omarova "The Taste of Bread" (director A. Kakisheva) - Gulzhamal, 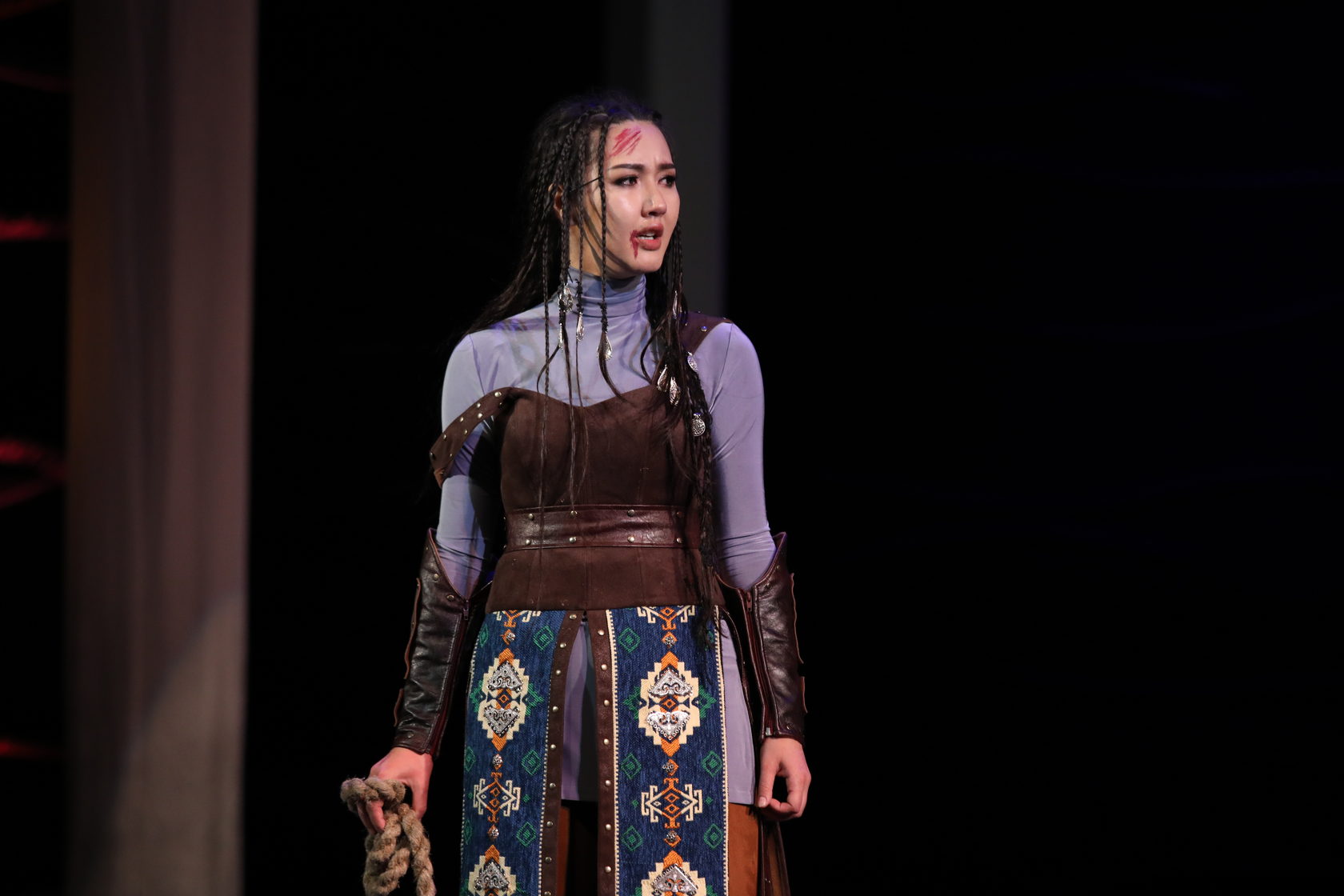 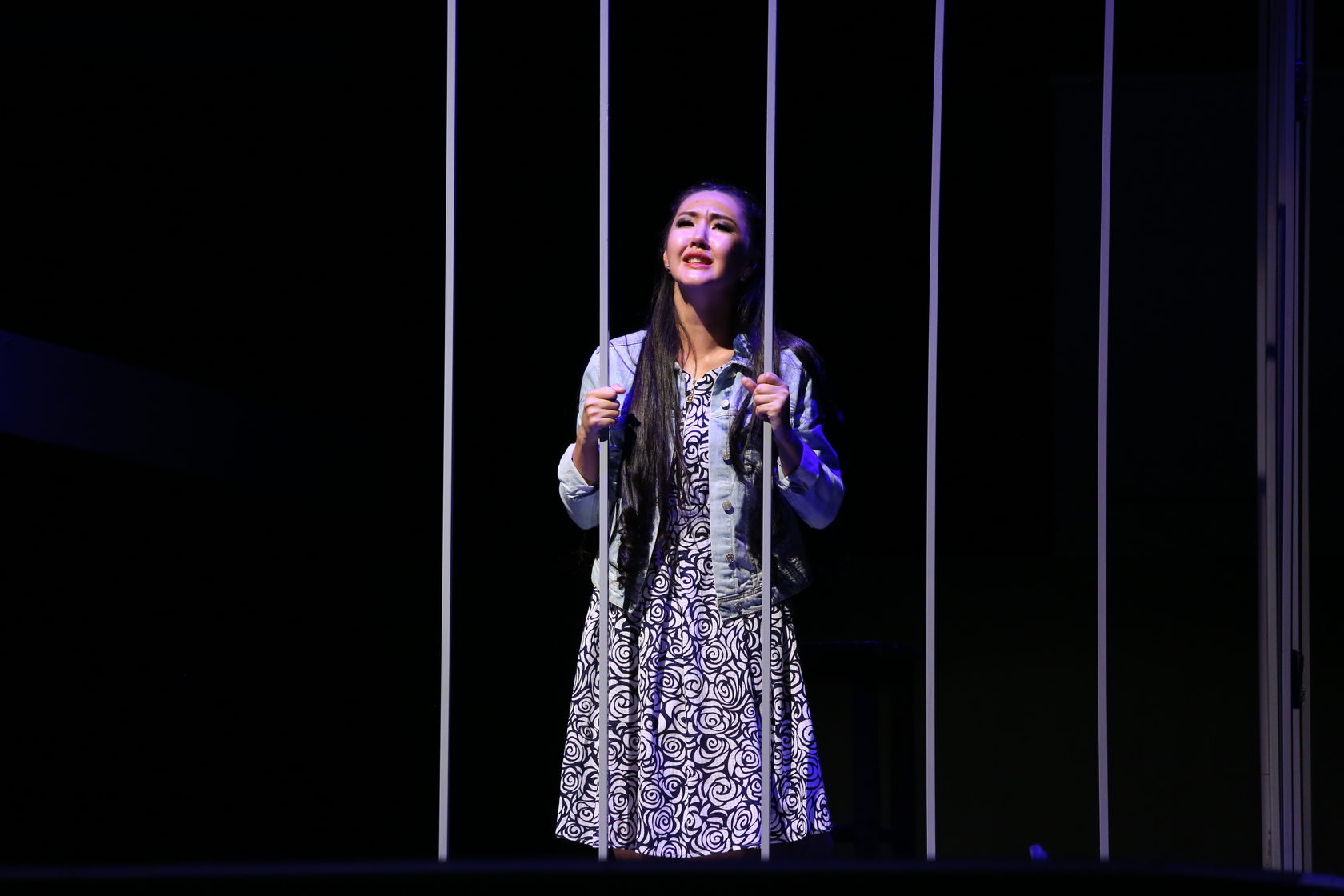 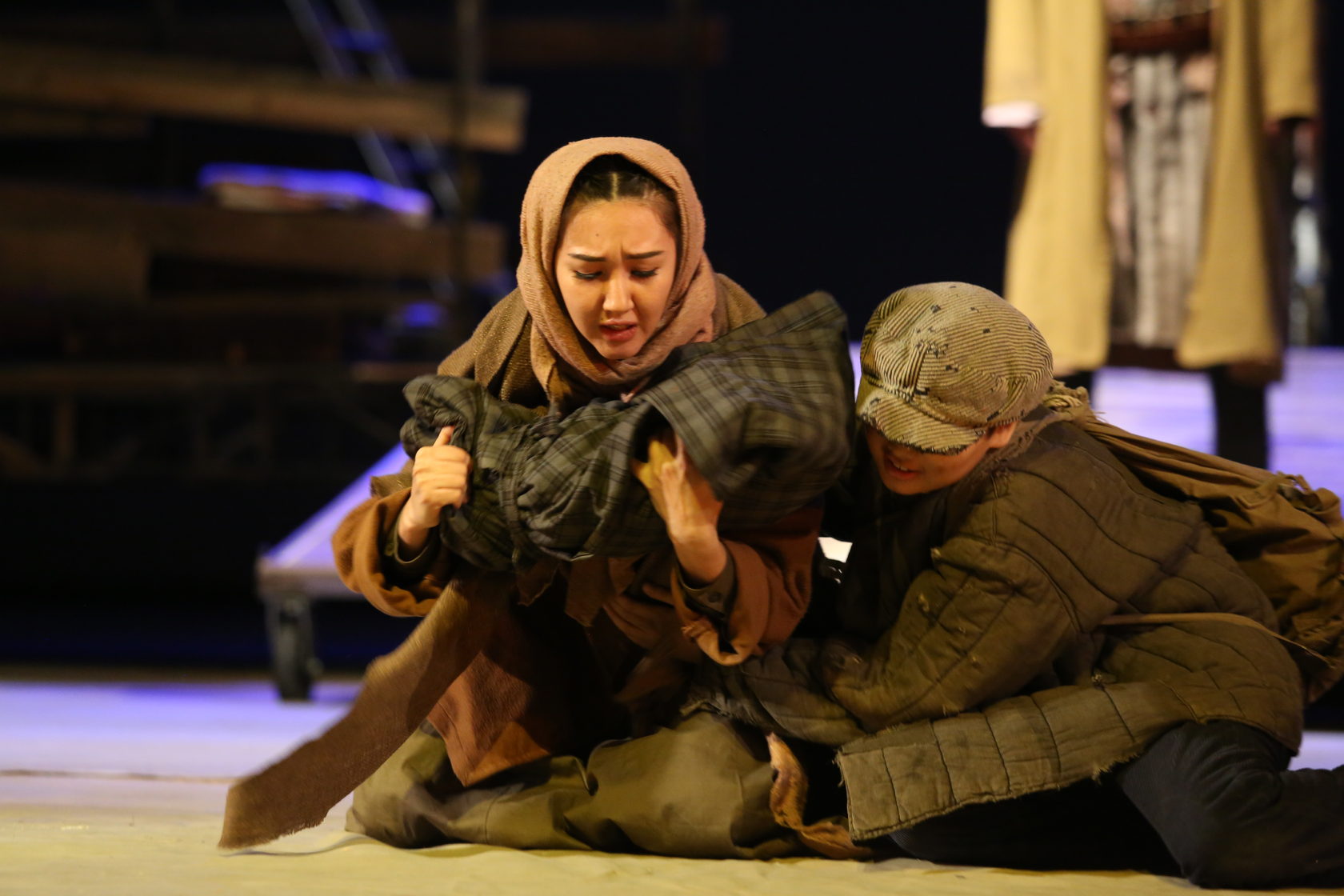 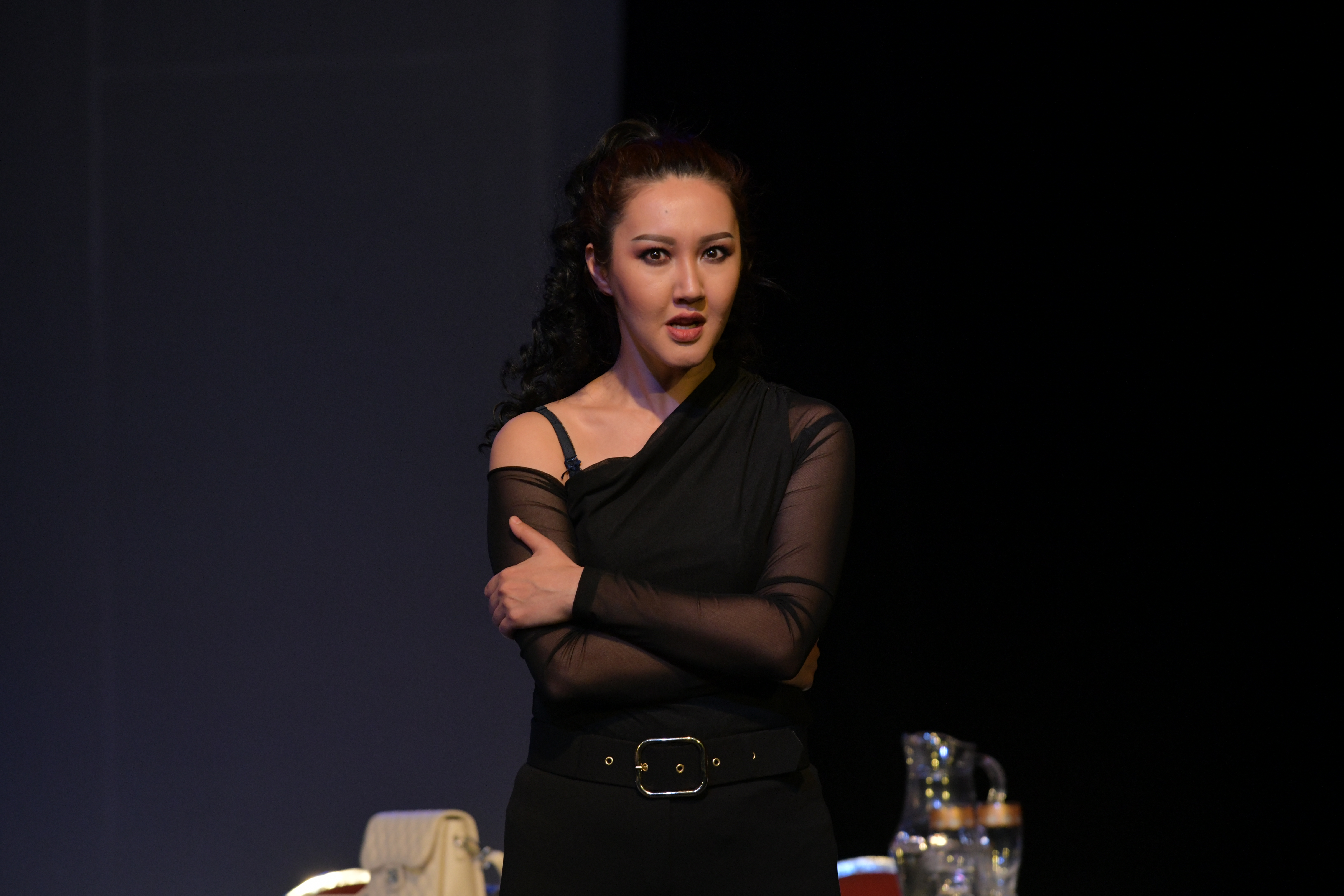