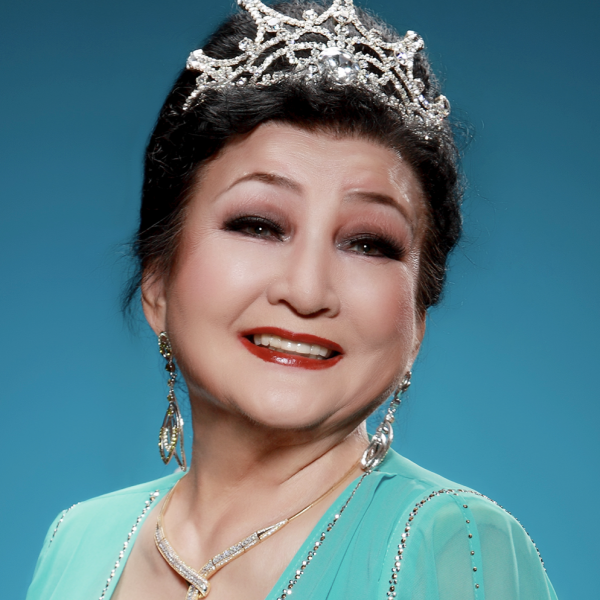 1957 - 1961 graduated from the theater faculty, actor's department of the Kazakh State Conservatory named after Kurmangazy.

Since 1961, works as an actor of Kazakh State Academy Drama Theater named after M. Auezov.

Marcella in the play "Dog in the Manger" (Lope de Vega),

Aibala in the performance "On the eve of the wedding" (A. Tazhibayev),

Bianca in "The Taming of the Shrew" and "Othello" by Shakespeare,

Zhansulu in the comedy "Oh, these girls!", "Oh, these guys!" by K. Shangytbaev and K.Baiseitov,

Marzhan in the play "Night peals",

Laura in "Little tragedies" by Pushkin,

Donna Anna in "Don Juan, or love to geometry" by M.Frisch,

Beckey in the play "White steamer" by Sh.Aitmatov,

Rival in "Cabal of Hypocrites" by Mikhail Bulgakov,

Maria Antonovna in the "The Government Inspector" by Gogol,

Gaini in "Lost Friend" by T.Akhtanov,

Aigerim in "Abay - Aigerim" by B.Riomova,

Aimeken in the play "Girls of our class" by E.Dombaev,

Zeynep in "Transit passanger" by D.Isabekov,

Kathira in "Angel with a devilish face" by R.Mukanova,

Woman who always laughs in the drama "To live without causing pain to each other" by B.Zhakiev,

Anfisa in "Three sisters" by A.Chekhov (translated by A. Bopezhanova, dir. R. Andreasyan, A. Kakisheva), and others.

Acted main roles in the movies like «On wings of a song», «Oasis of love», «Karoy», «Her faithful dombra», «Crime children», «Blue bus stop» and others. 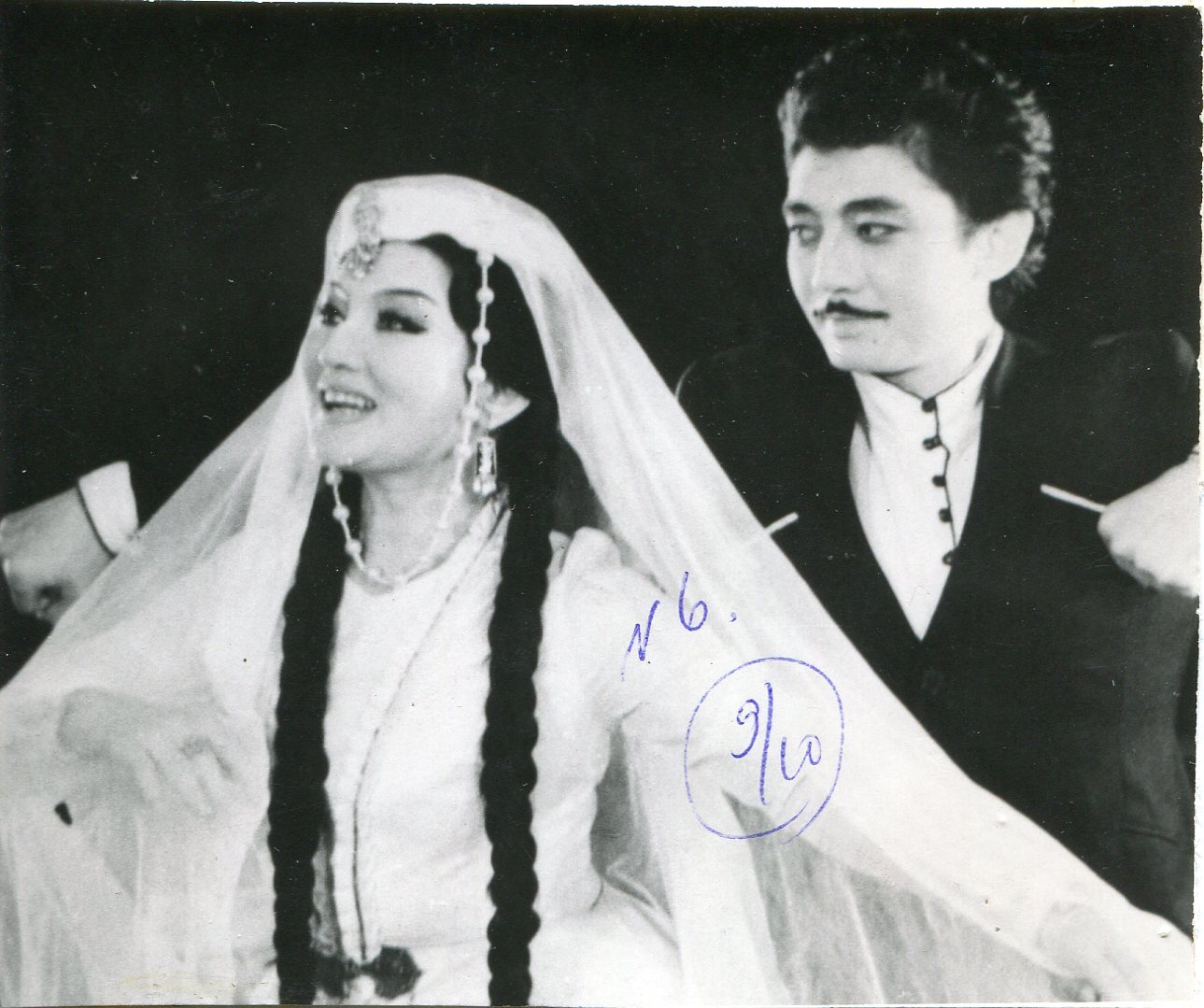 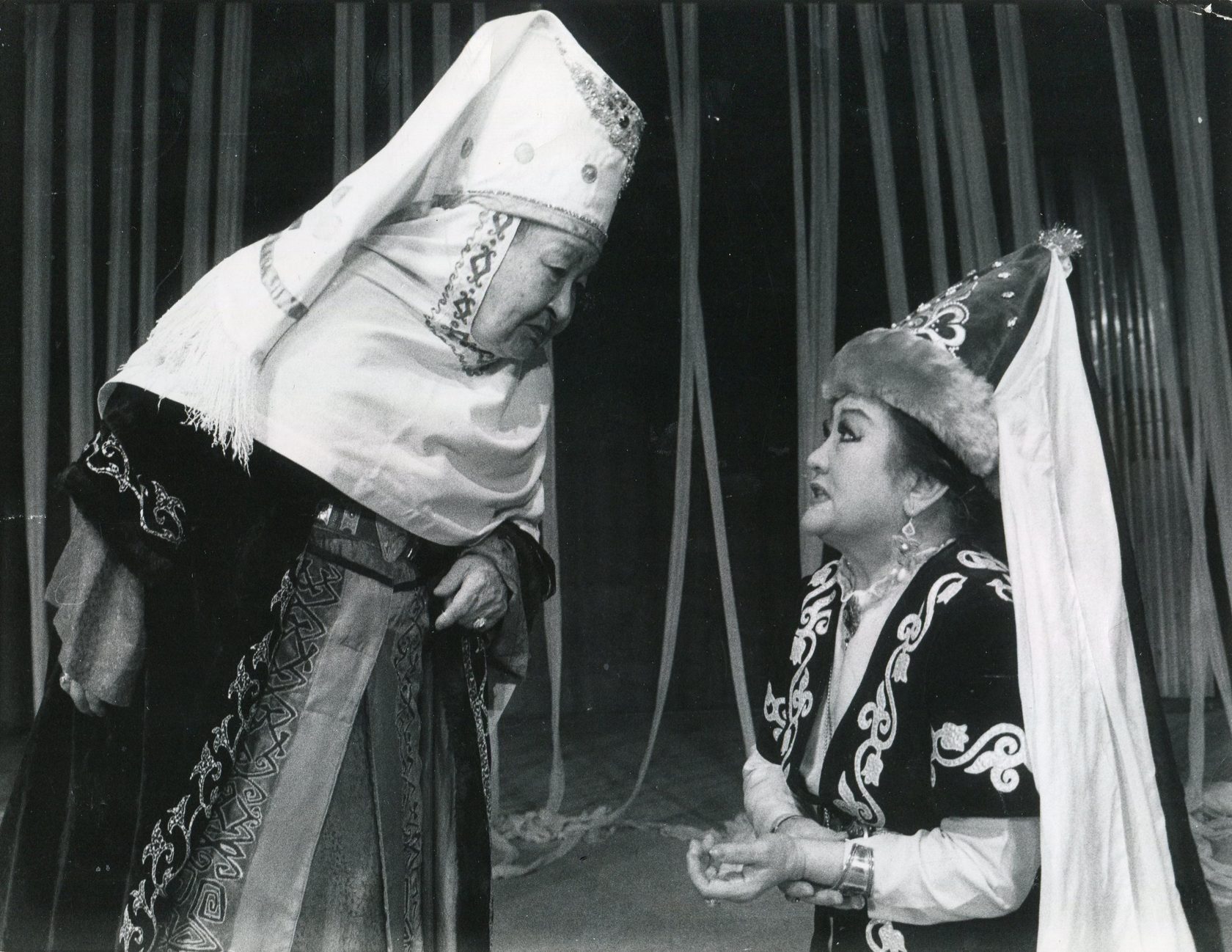 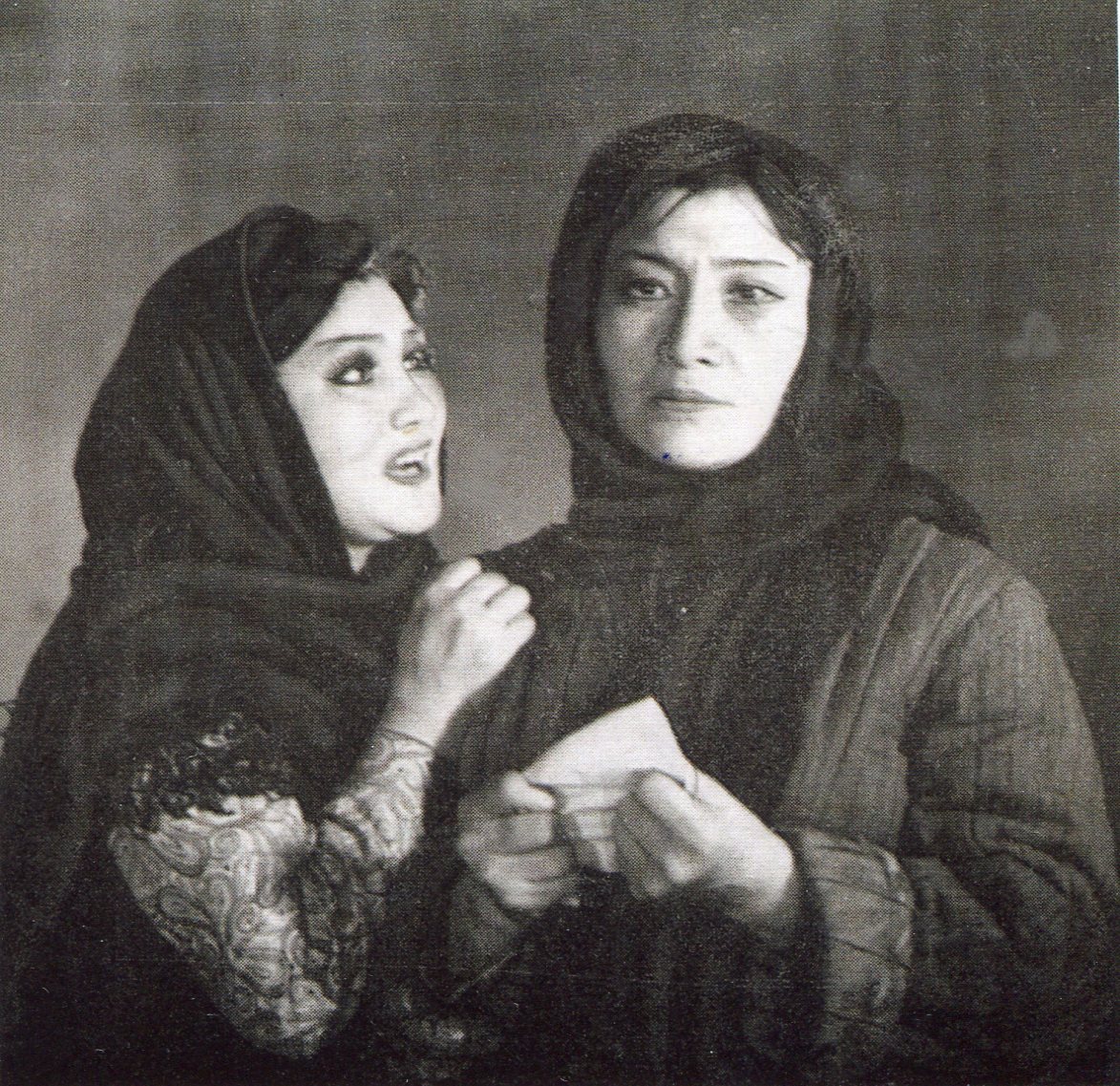 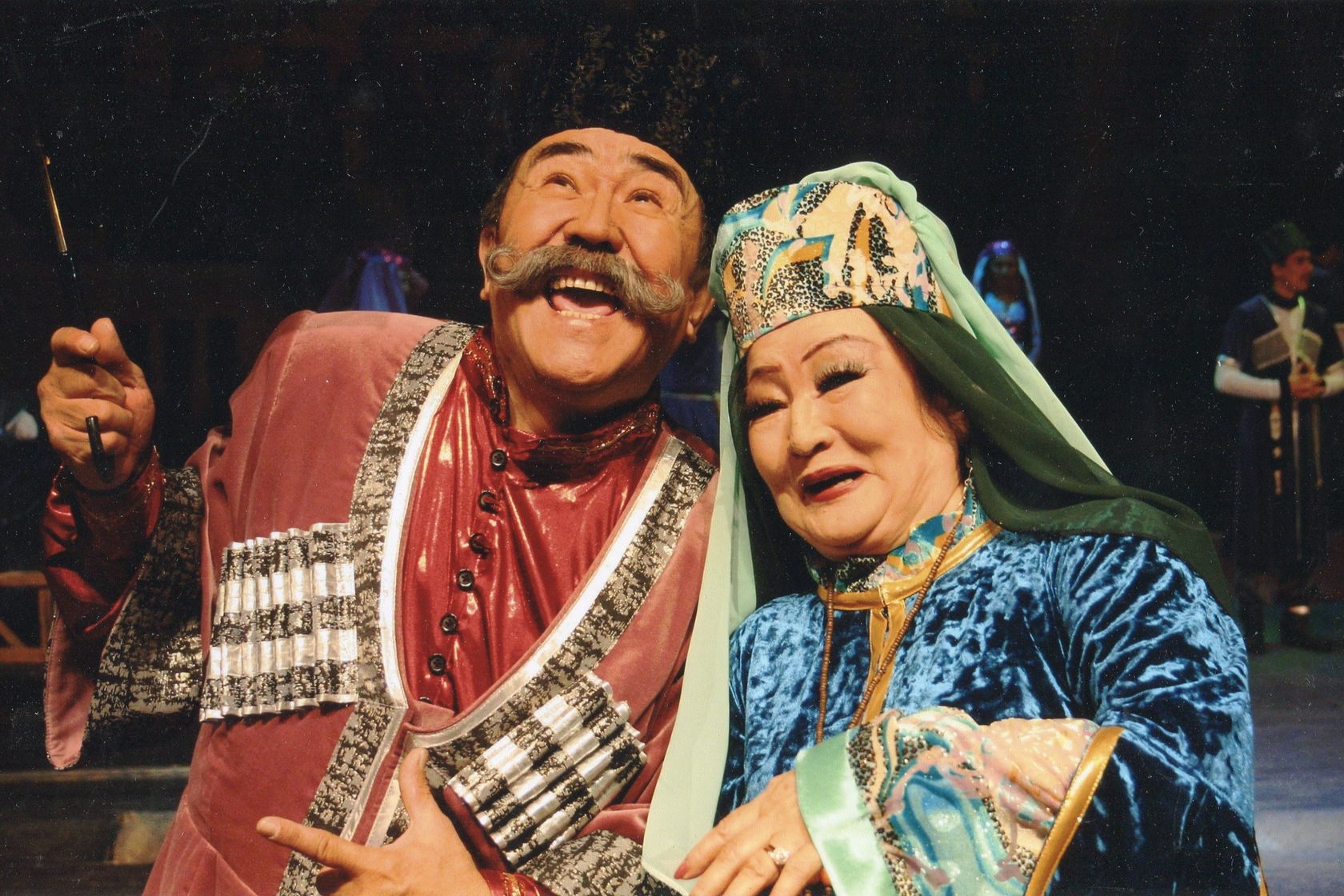