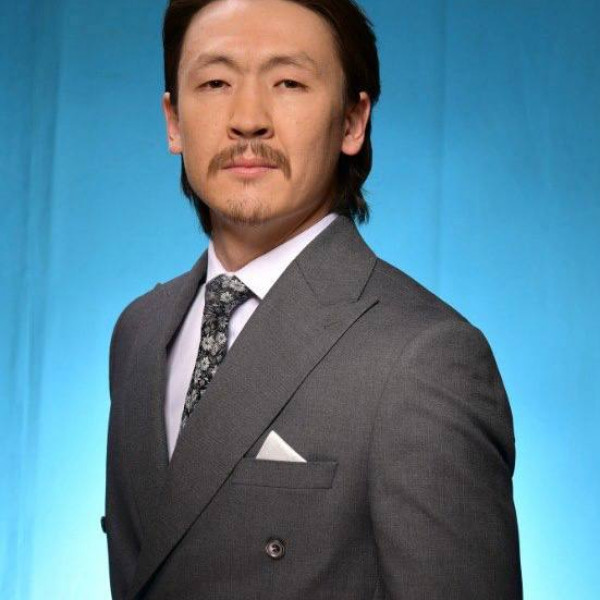 Born in 1993, native of the village of Kokozek, Aksu district, Almaty region.

In 2014 he graduated from the Kazakh National Academy of Arts named after T. Zhurgenov with a degree in Drama and Film Theater Actor.

Since 2017, he has been accepted into the cast of the Kazakh State Academic Drama Theater named after M. Auezov

M. Omarova "The Taste of Bread" (director A. Kakisheva) - Military, 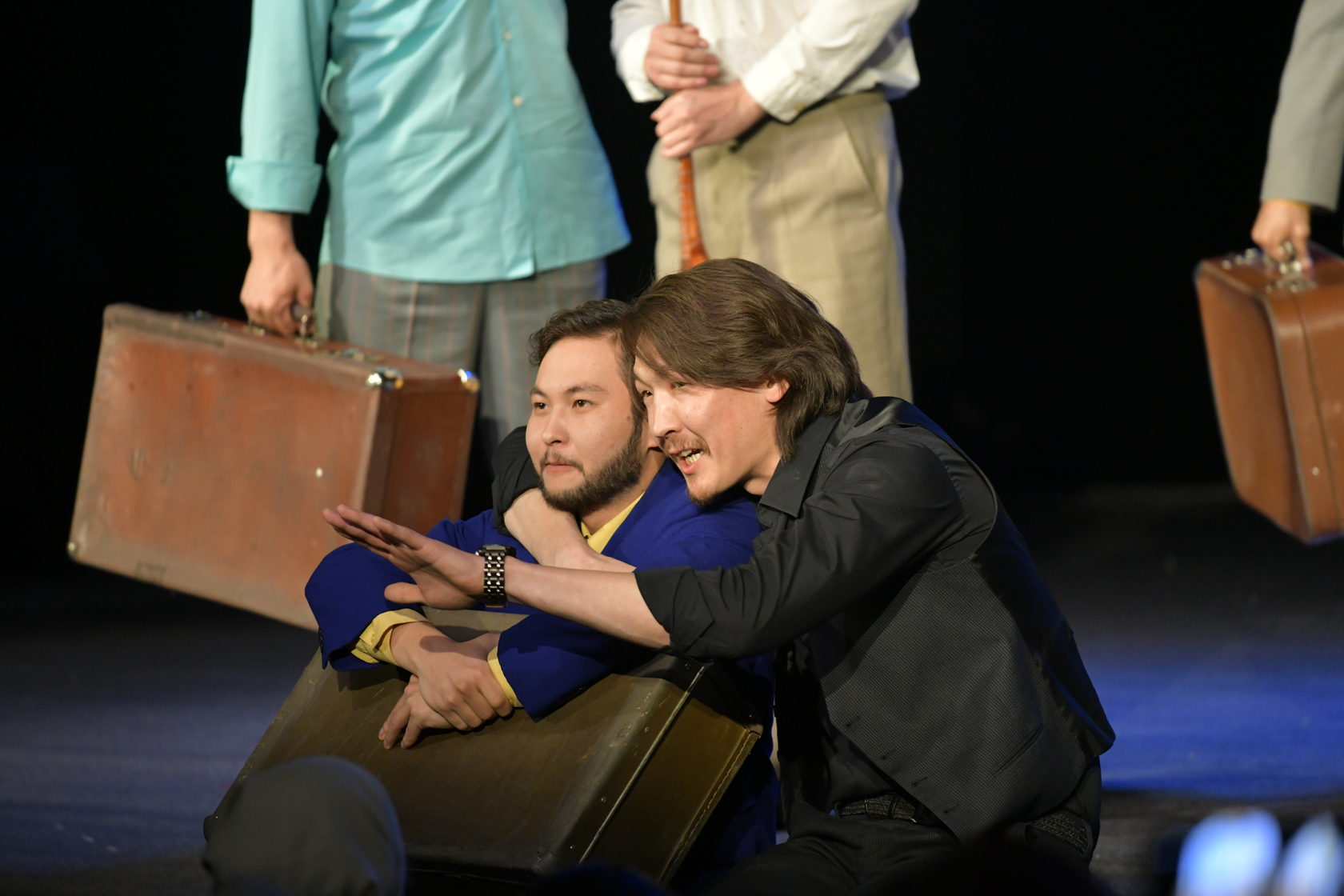 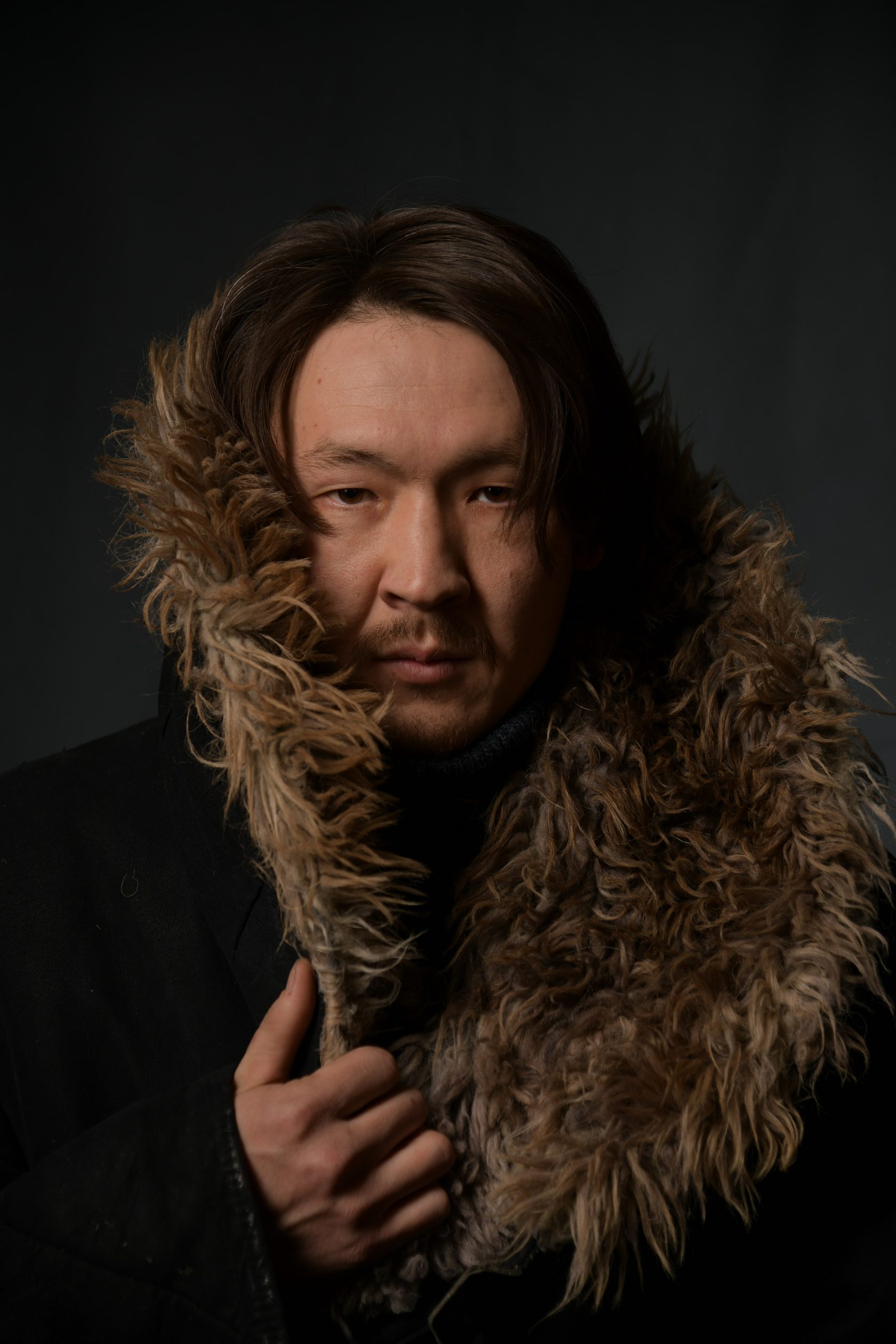 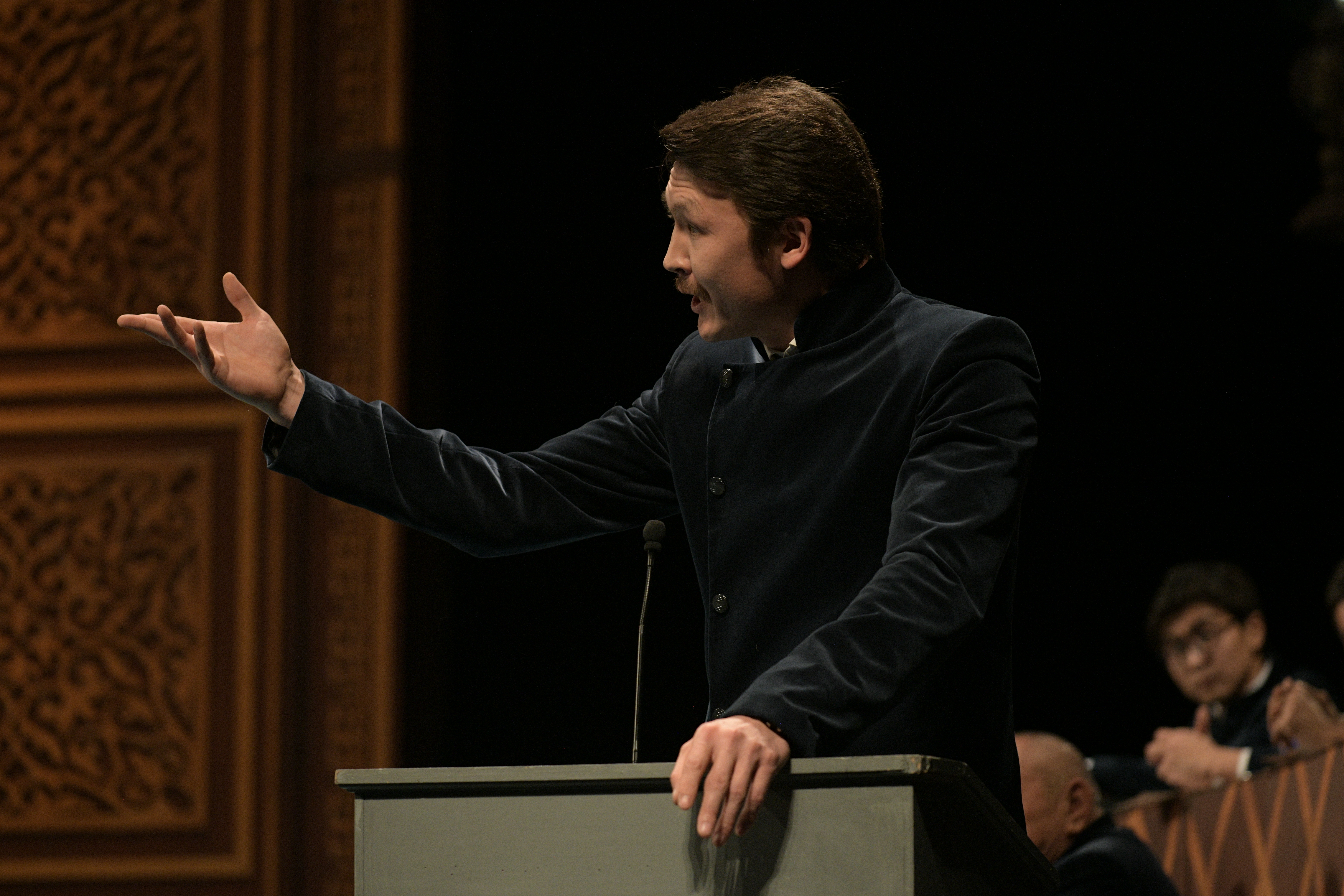