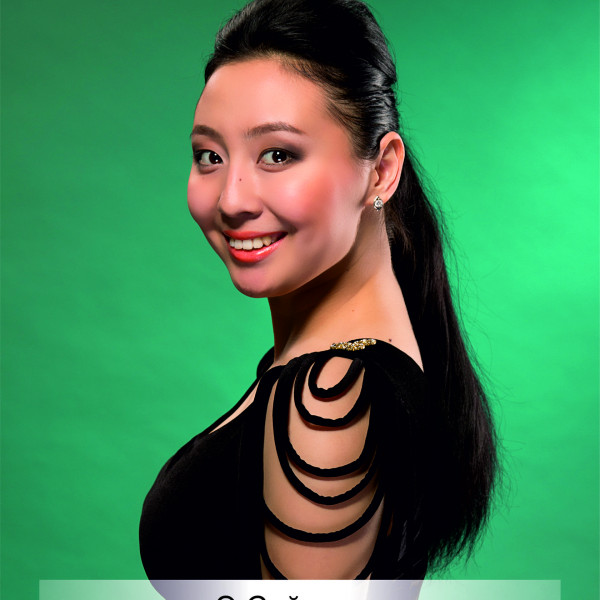 A graduate of the Kazakh National Academy of Arts named after T. Zhurgenov with a degree in Musical Theater Actor.

In 2015, she was accepted into the cast of the Kazakh State Academic Drama Theater named after M. Auezov.

A. Volodin "Do not part with your loved ones" (director A. Maemirov) - Nikulina,

M. Omarova "The Taste of Bread" (director A. Kakisheva) - Gulzhamal,

T. Williams "The Glass Menagerie" (director A. Kabdeshova, translation by A. Suleimenov) - Laura, 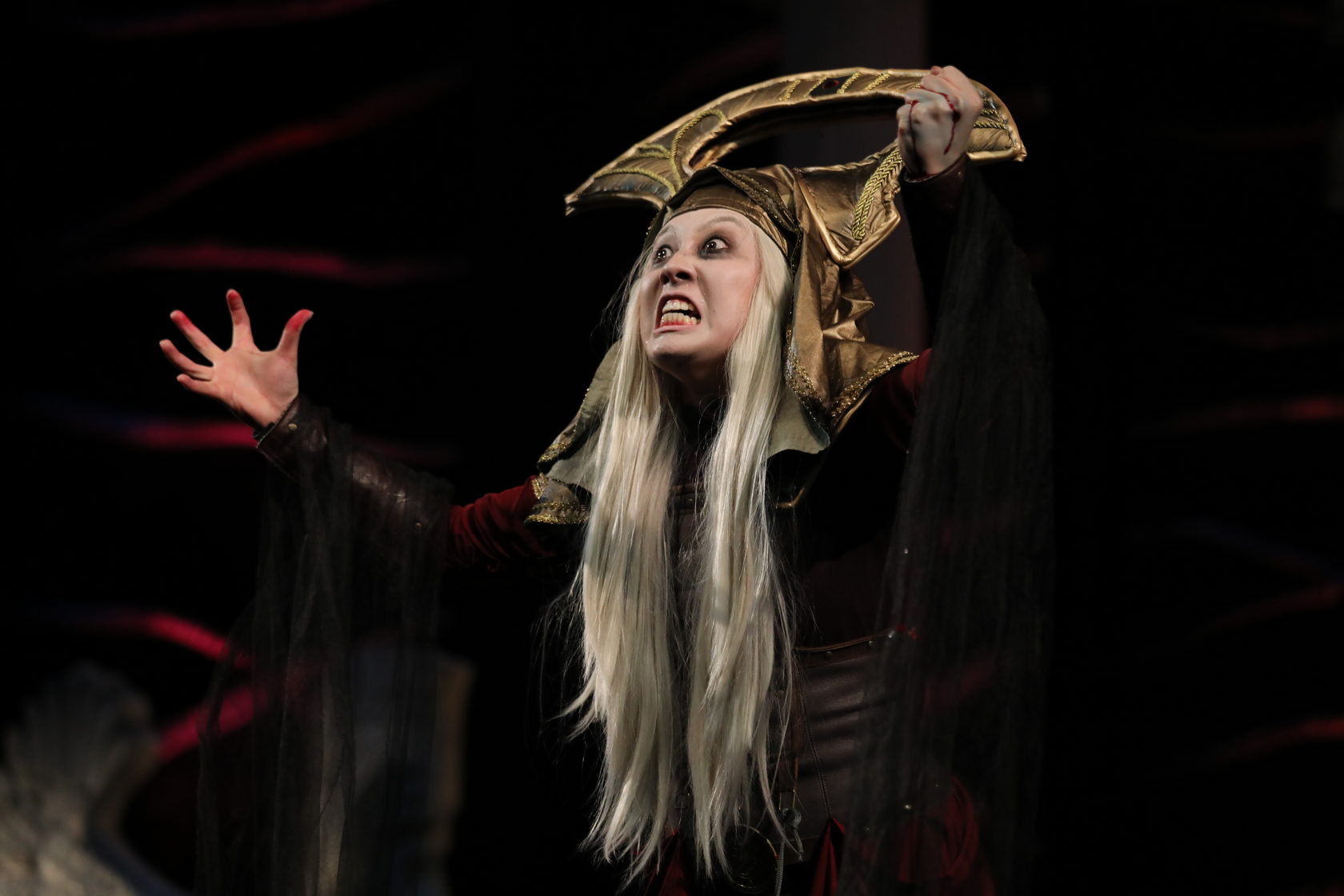 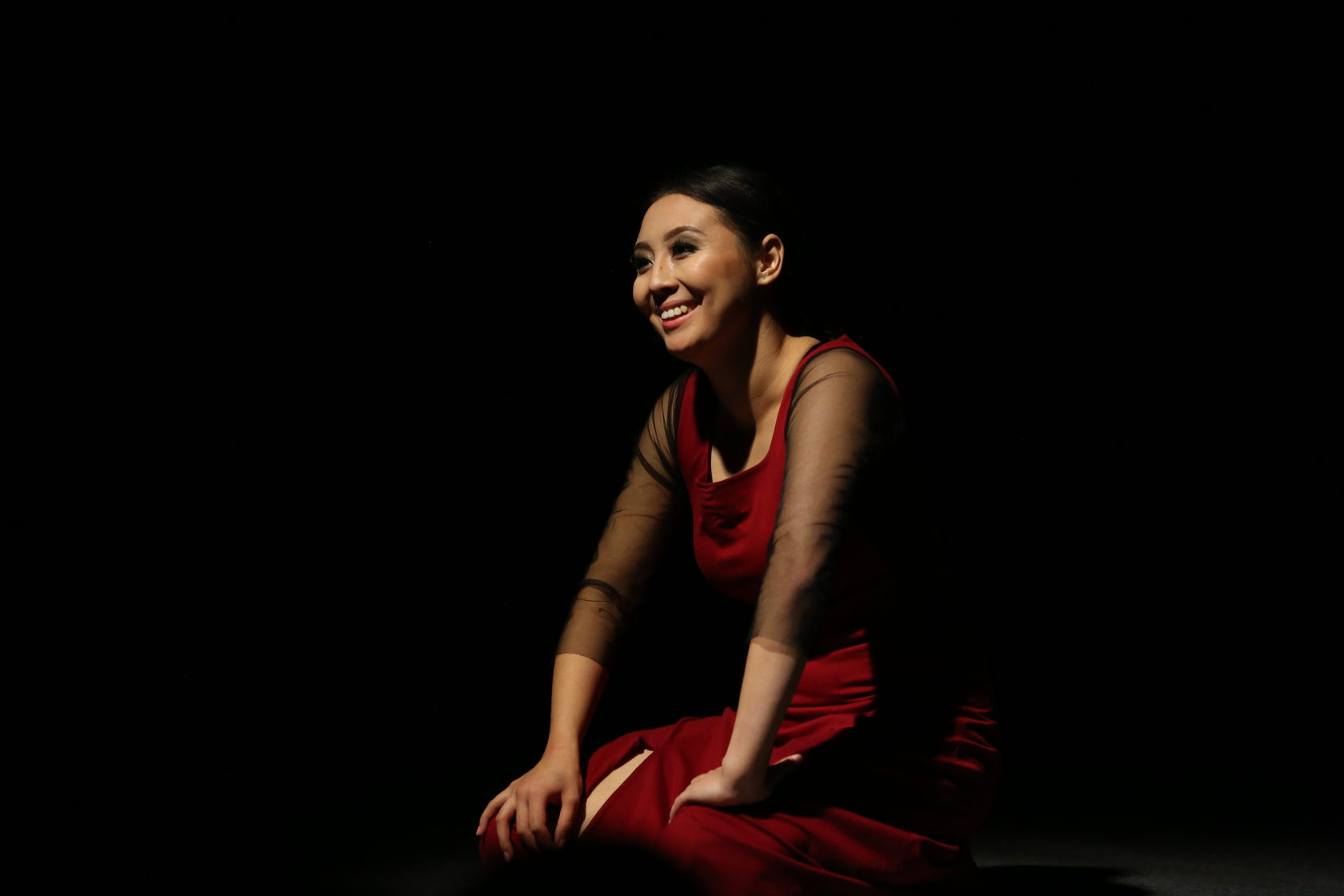 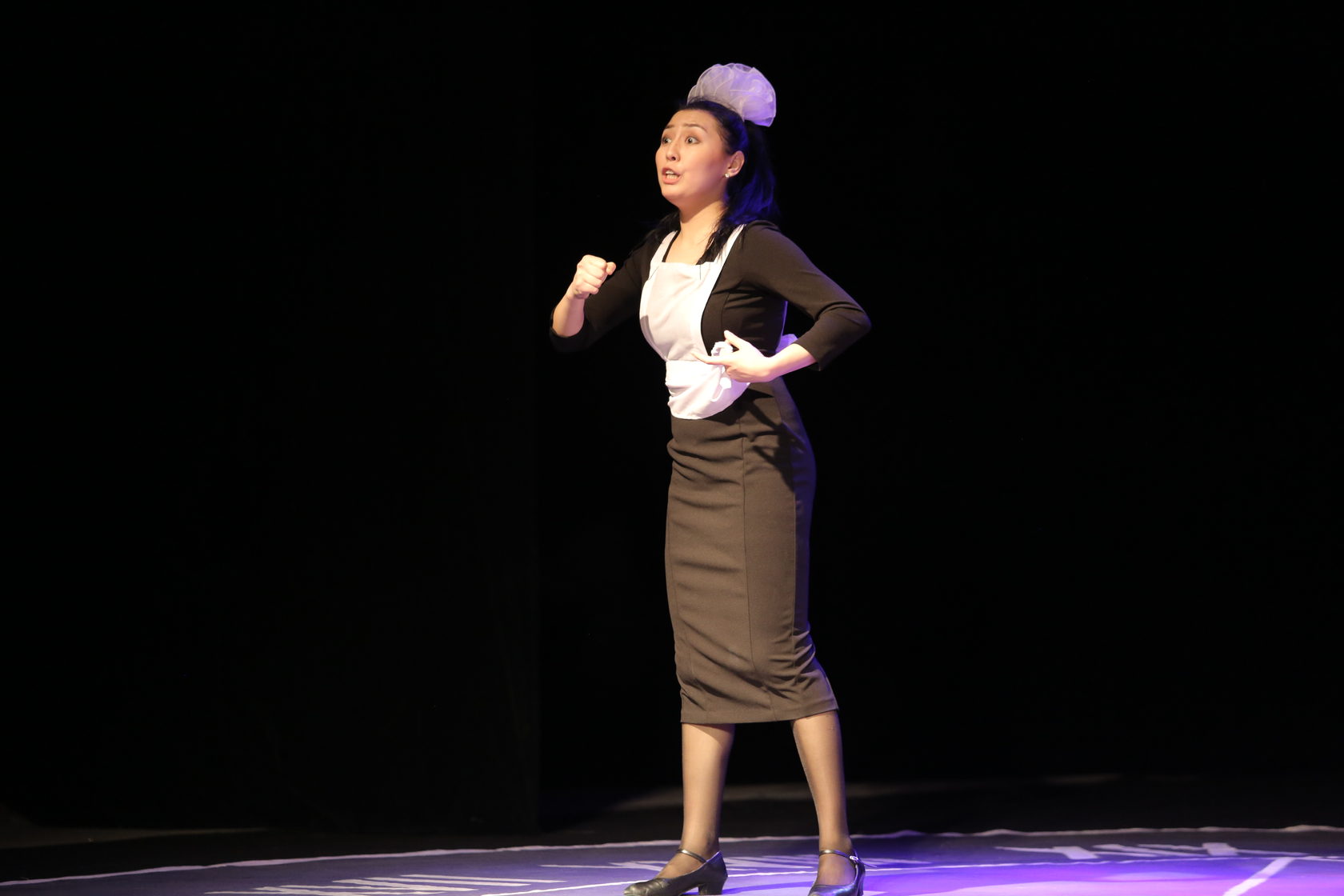