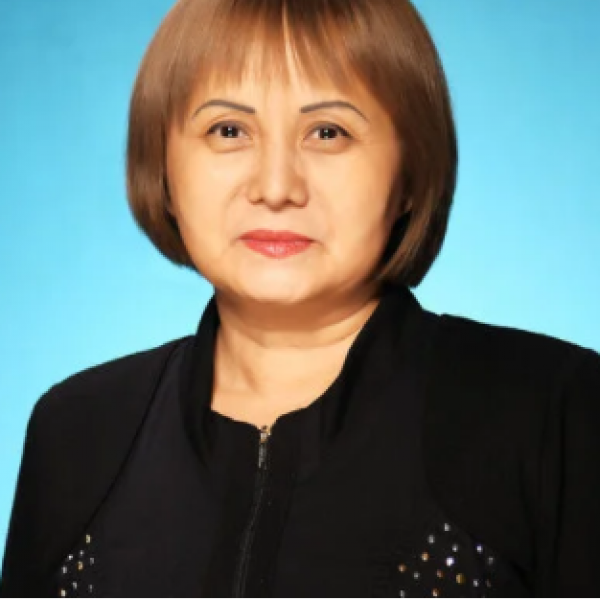 From 1981 to 1986, graduated the Polytechnic Institute of Karagandy by profession of «Economy».

2000-2014, The department of Social Insurance on Karagandy- the Head of accounting department,

Since 2019, works as a Chief Economist at the Kazakh State Academy Drama Theatre named after M.Auezov.