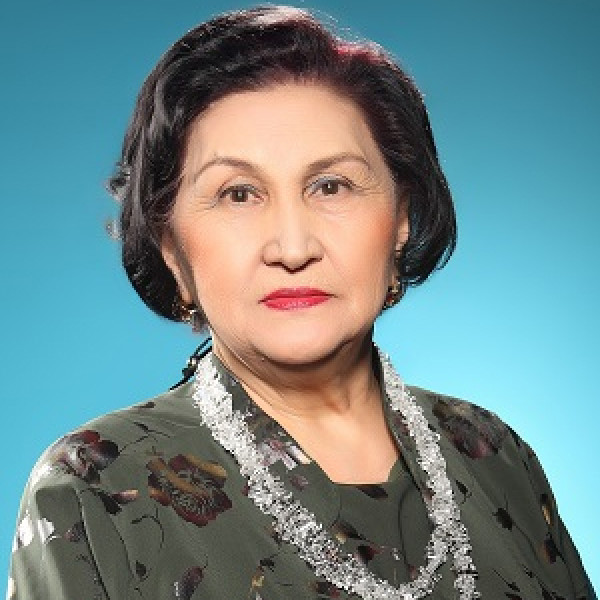 Born in 1941, in the village Borsyksay in Tulkibas district of South Kazakhstan region.

In 1958-1960, she graduated a two-year drama school at Kazakh State Academy drama Theatre named after M.Auezov.

Started being an actor of the Kazakh State Academy drama Theatre named after M.Auezov in 1964

Also Paulina in "The Seagull" by Chekhov, Yagda in the performance "Do not forget me, my sun" by A.Abdullin, Khadisha in the comedy "Matchmakers" by E.Uahitov, polite woman in the drama "To live without causing pain to each other" by B.Zhakiev and etc.

Starred in "The Way of Life", "Nomads", "Not to lose hope," and other movies. Starred in the television series "Bolashak" on TV channel "Kazakhstan".