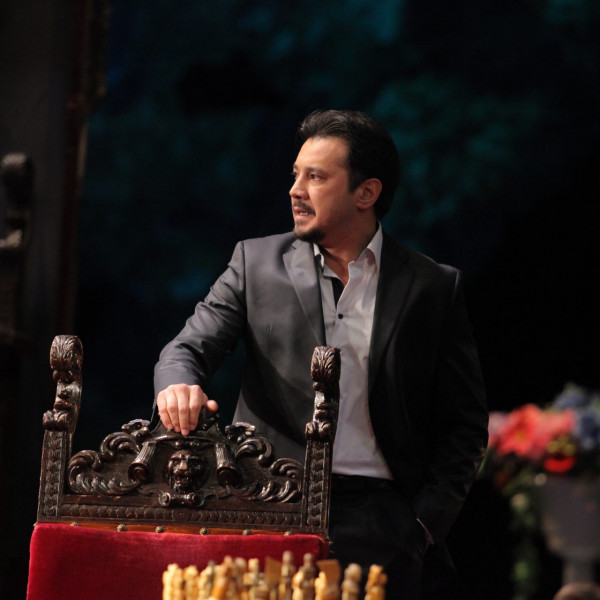 Graduate of the Kazakh National Academy of Arts named after T. Zhurgenov, faculty of theatrical art, majoring in "artist of the musical and drama theater" (2000-2004).

A. Chekhov "Uncle Vanya" (director A. Maemirov) - Astrov and others. 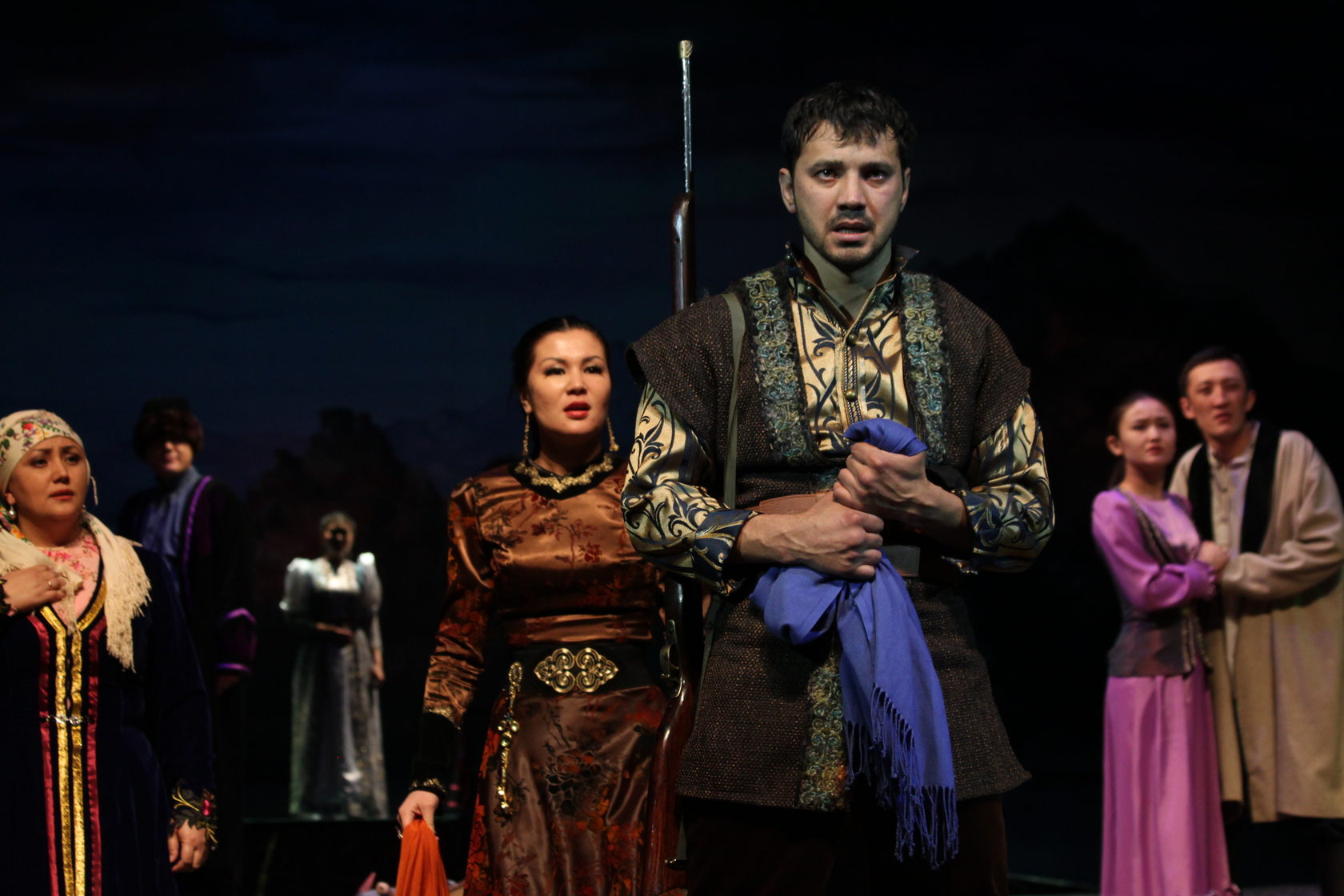 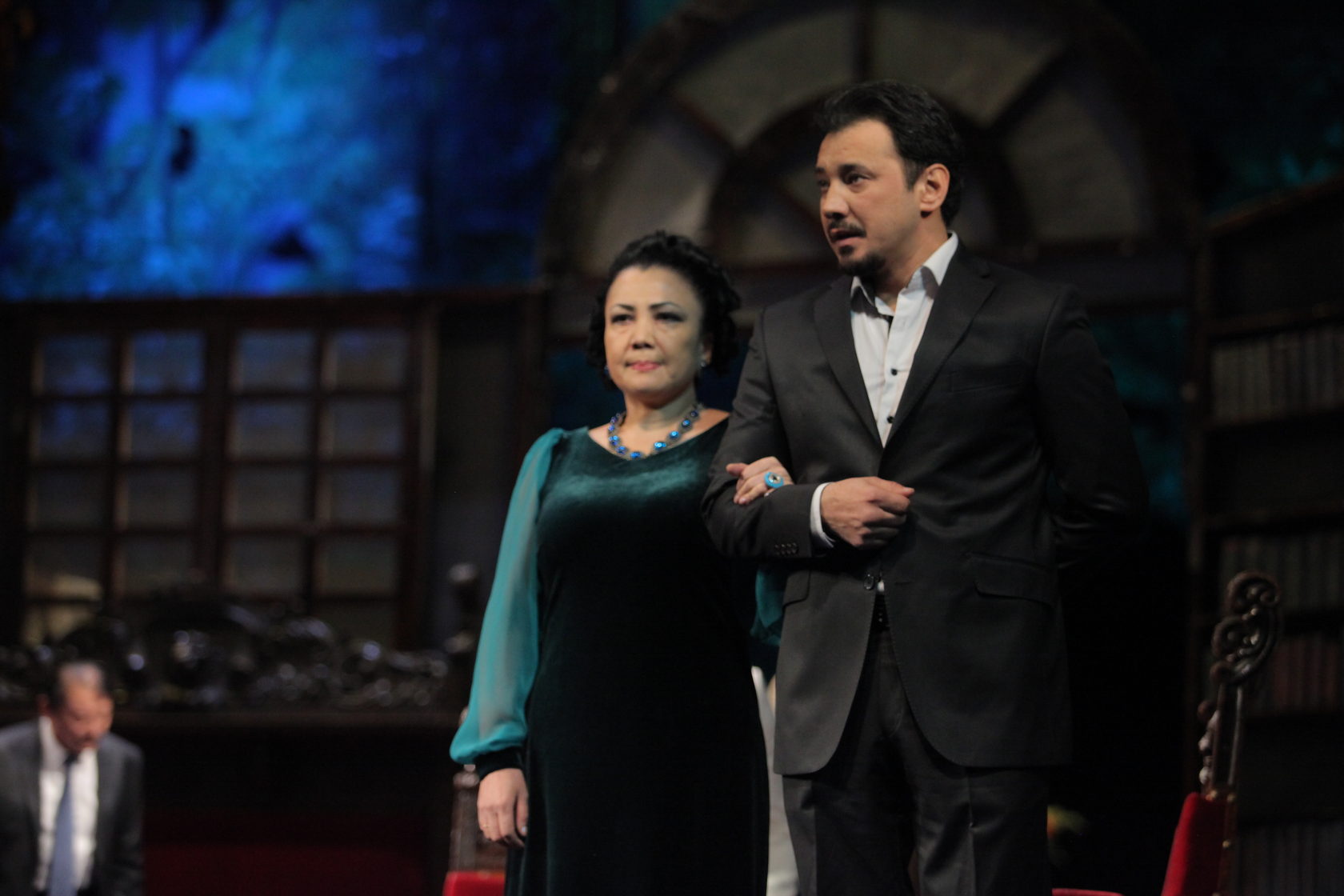