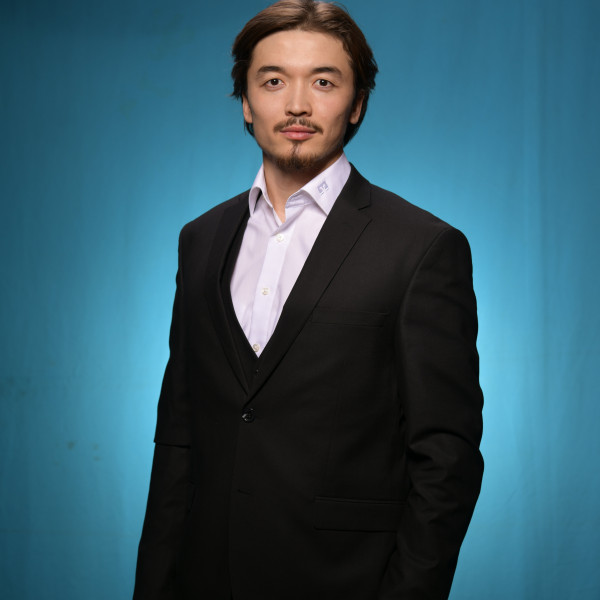 Born in 1996 in Akzhaik district of West Kazakhstan region.

2014-2018 graduated from the Kazakh National Academy of Arts named after Т. Zhurgenov with a degree in drama theater and cinema actor.

In 2018, he was accepted into the troupe of the Kazakh State Academic Drama Theater named after M. Auezov. 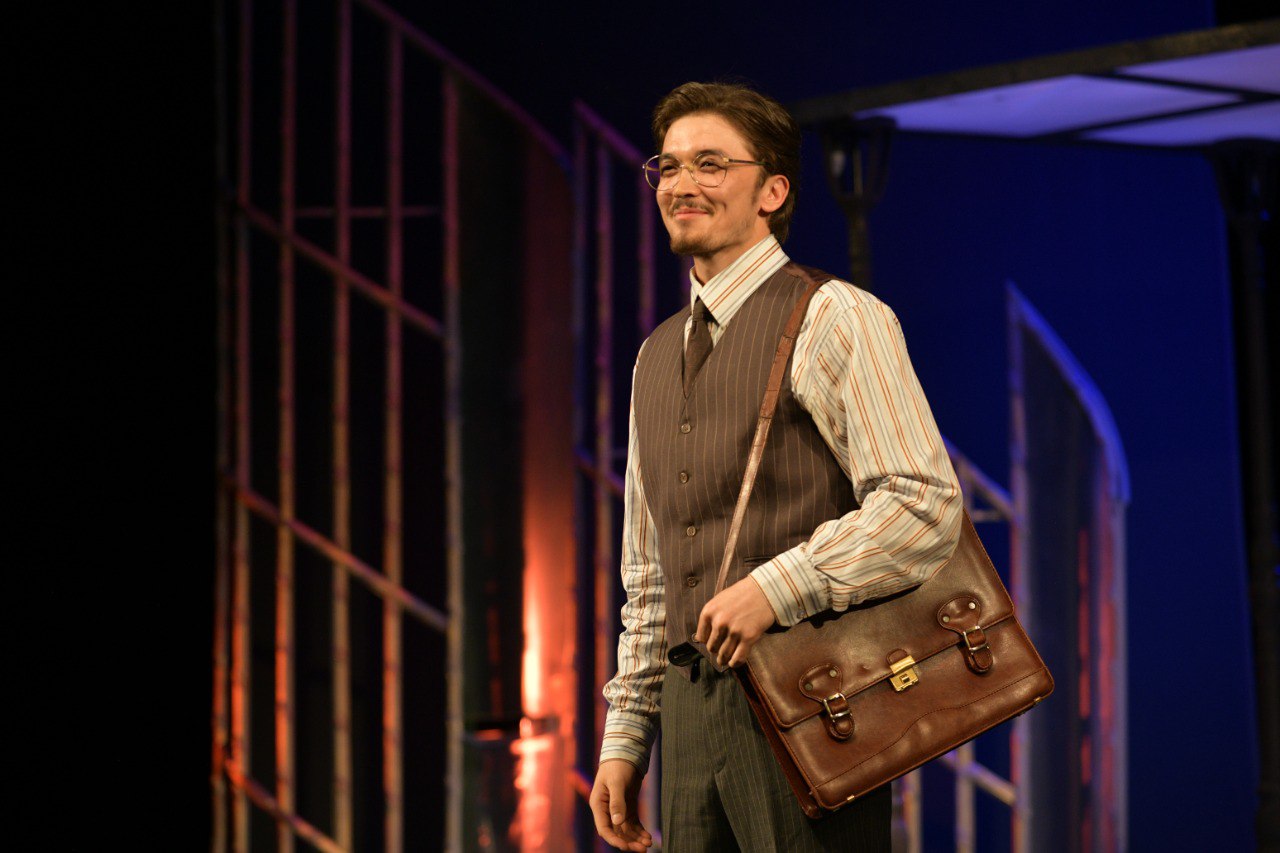