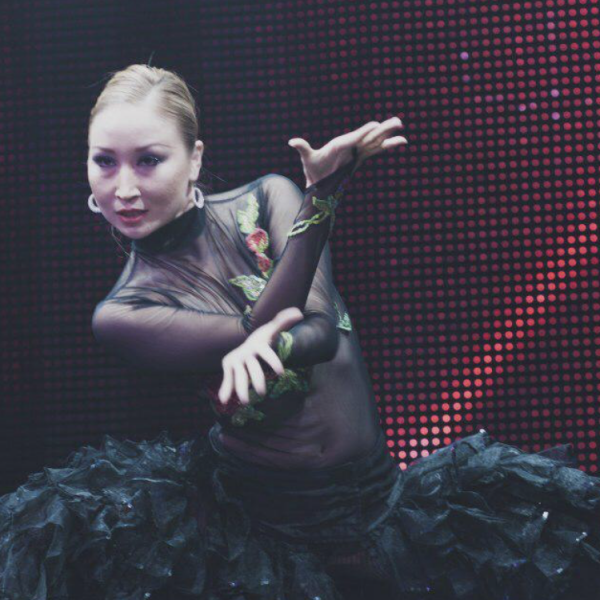 Winner of the Grand Prix of the International Theater Festival in Konya (Turkey 2008) for choreographic work in the play "Beauty and the Artist".

Graduate of the Kazakh National Academy of Arts named after T. Zhurgenov, majoring in choreography.

In 2004, she was hired as a choreographer at the Kazakh State Academic Drama Theater named after M. Auezov.

Choreographer at large-scale state events in the cities of Astana, Almaty, Atyrau and Taraz.