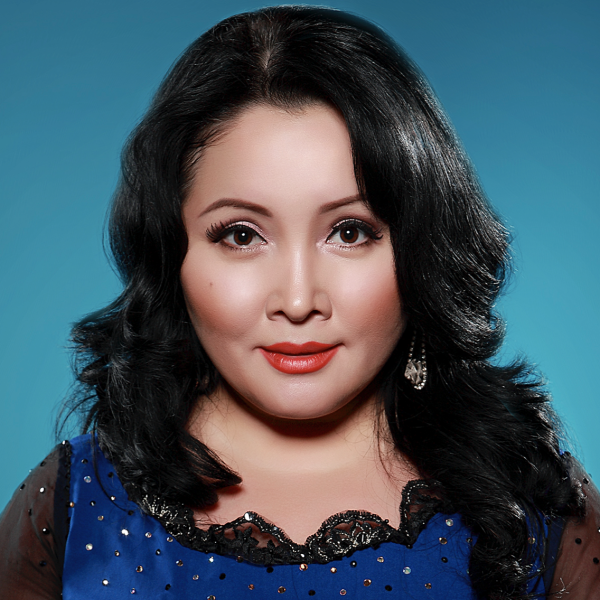 Awarded with the badge "Madeniet salasynyn uzdigi" of the Ministry of Culture and Sports of the Republic of Kazakhstan (2017), the prize "The Best Female Image" at the International Theater Festival (2007)

Born in 1978, a native of the village of Tauagash, Esilsky district, North Kazakhstan region.

Graduate of the Kazakh National Academy of Arts named after T. Zhurgenov with a degree in theater and film actor

In 2009, she was accepted into the cast of the Kazakh State Academic Drama Theater named after M. Auezov.

Iran-Gayip "Is there a poison that I have not drunk?" (director O. Kenebaev) - Aigerim,

A. Suleimenov "Lament for a lost song" (director A. Rakhimov) - Apish, 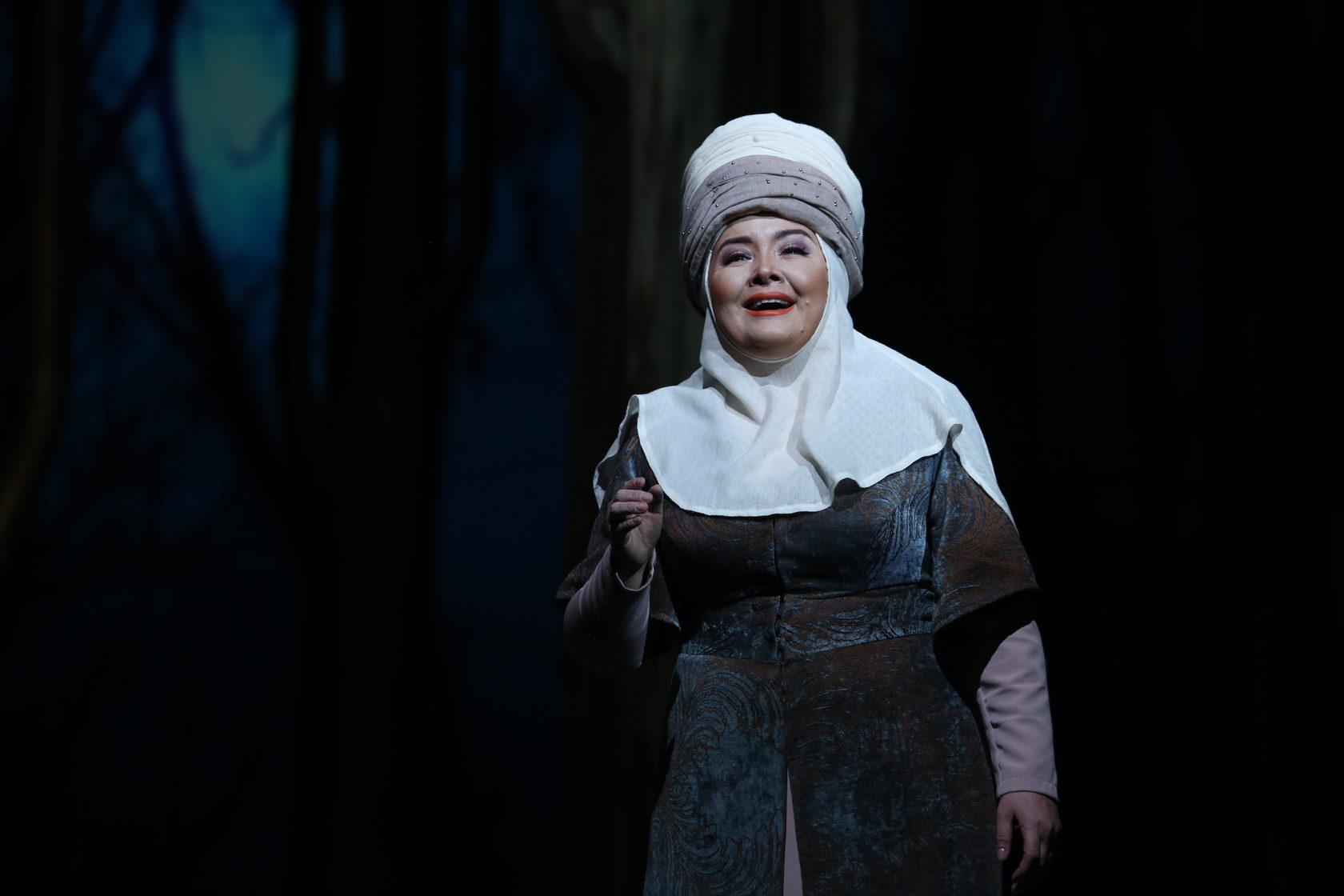 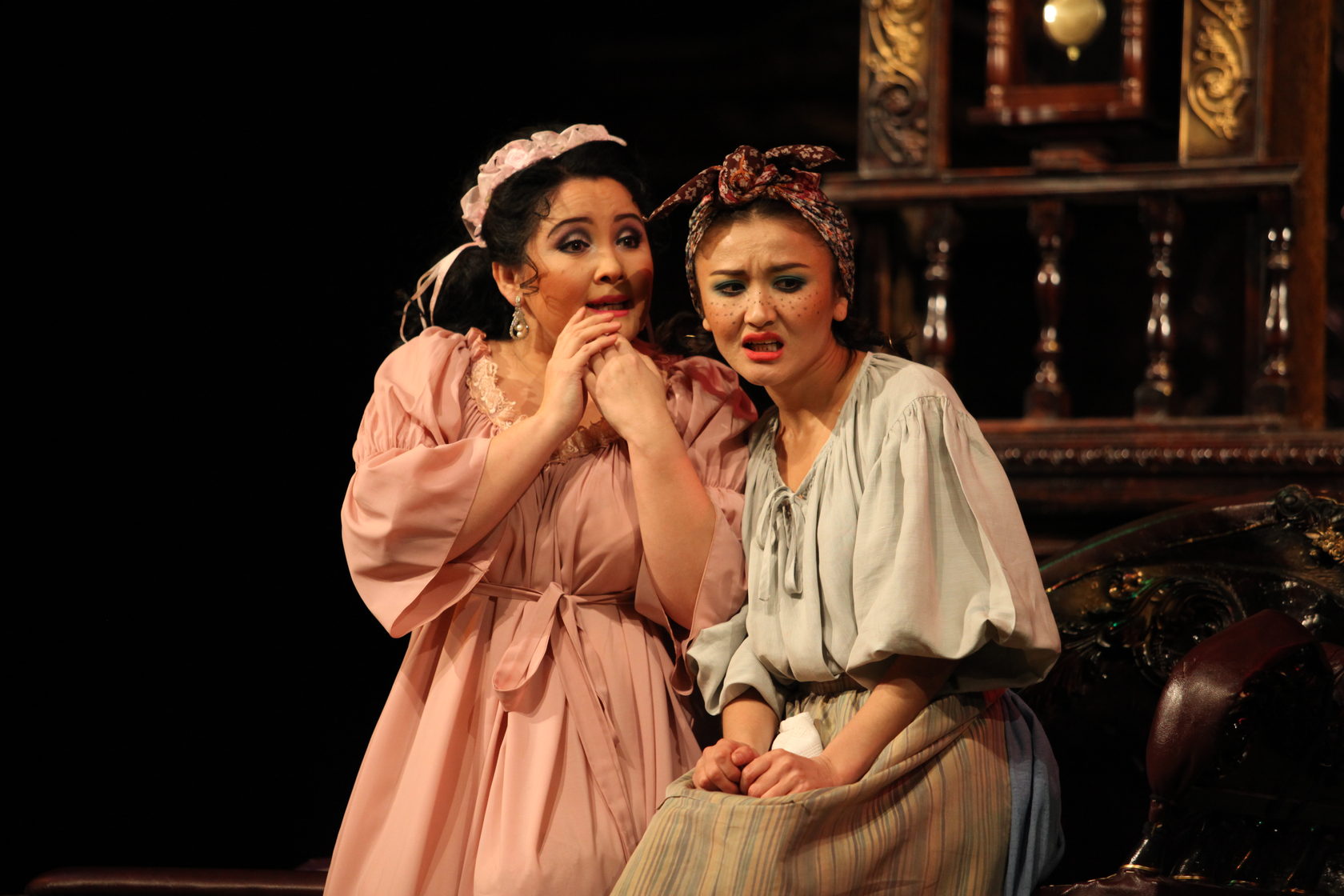 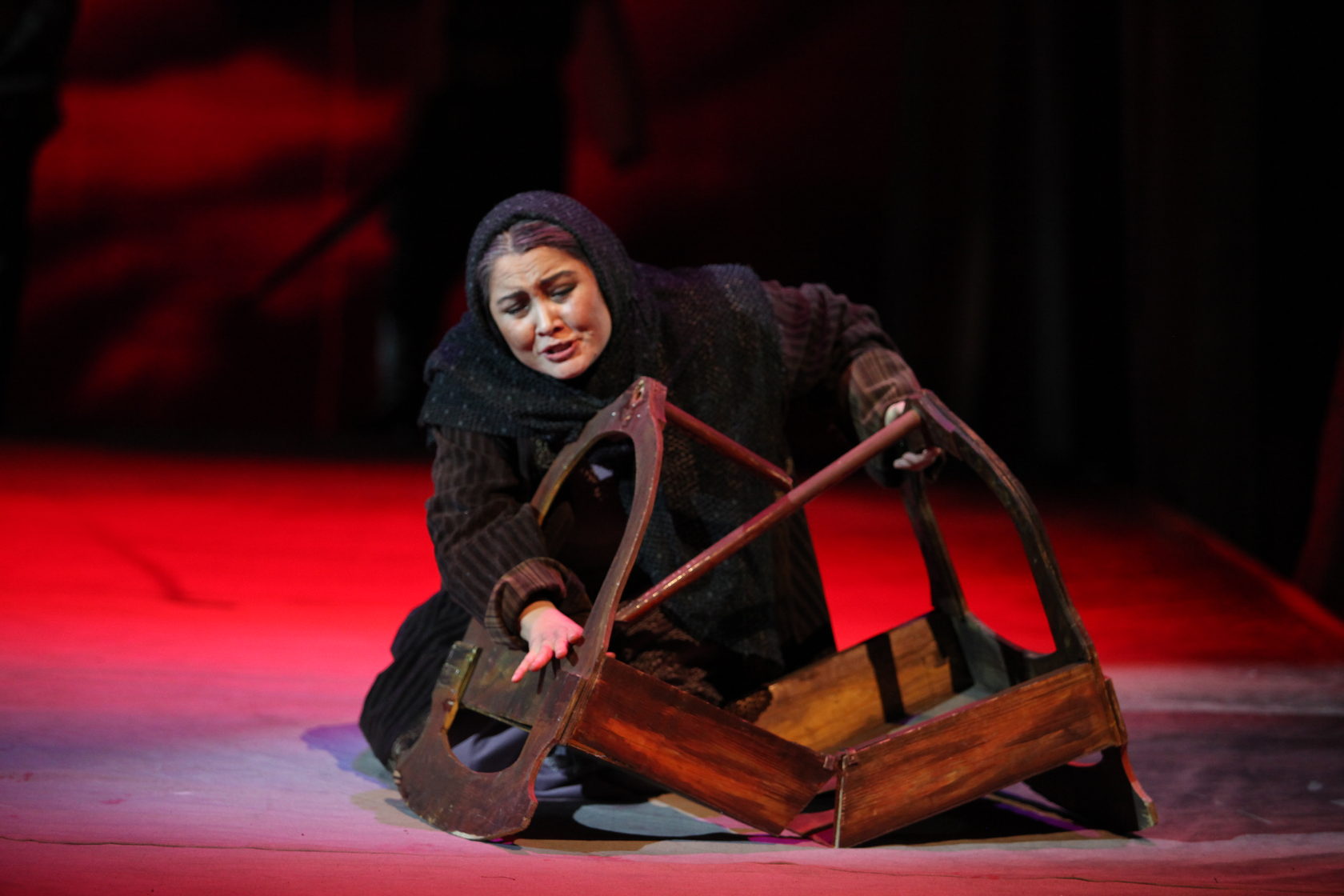