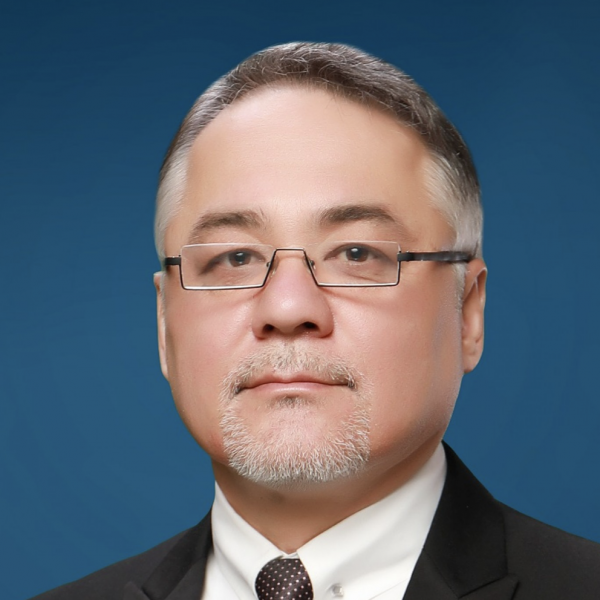 Member of the Union of Artists of Kazakhstan (2011), jubilee medal of the 25th anniversary of Independence of the Republic of Kazakhstan (2016). 1990-1995 Department of "Scenography" of the Republican Art College. O. Tansykbayeva, 1995-2000 Kazakh State graduated from the faculty of scenography, directing theater, cinema and television of the Academy of Arts named after T. Zhurgenov. In 2002 he joined the creative team of the Kazakh State Academic Drama Theater. M. Auezov.

"Shakarim" (director and author A. Rakhimov),

"One Hundred Years of Love" (D. Isabekov, dir. A. Kakisheva),

"Diamond Sword", dedicated to the 550th anniversary of the Kazakh Khanate (I. Esenberlin, dir. A. Kakisheva),

Performances at the Almaty German Theater:

Exhibition of set designers in the State Central Museum, Almaty (2005),

Almaty, A. Exhibition at the Art Museum. Kasteev (1997, together with the gallery "Kokserek").

Astana, past exhibition of stage designers (2007).

Astana. His personal catalog was published (2007).