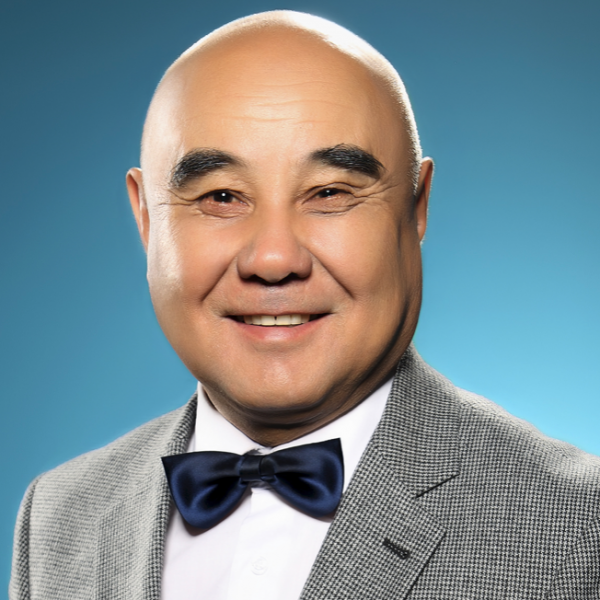 Honored Worker of the Republic of Kazakhstan (2006).

Awarded with the medal "10 Years of Independence of the Republic of Kazakhstan" (2001).

Born in 1949 in the village of Konyr, Kapalsky district, Taldykorgan region.

After graduating from the Almaty Theater and Art Institute in 1980, he was accepted into the cast of the Kazakh State Academic Drama Theater named after M. Auezov.

A. Suleimenov "The Seventh Chamber" (director A. Rakhimov) - Urikov,

A. Suleimenov "Reduction of staff" (director A. Rakhimov) - Akhanov,

M. Omarova "The Taste of Bread" (director A. Kakisheva) - Aulbasy,

M. Karim "On the night of the lunar eclipse" (director O. Kenebaev) - senior,

Sh. Aitmatov "And the day lasts longer than a century" (director A. Mambetov) - son-in-law Murat, 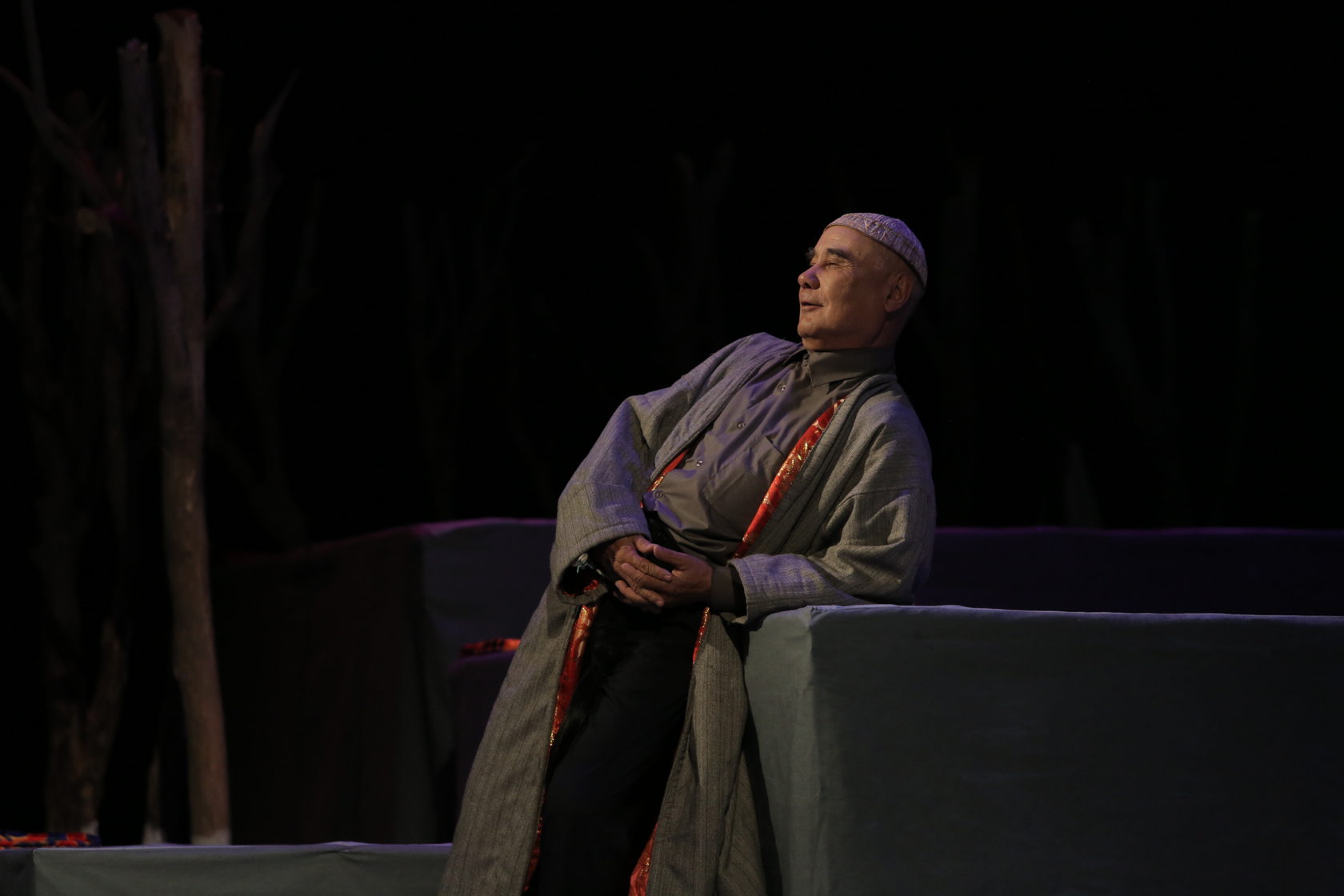 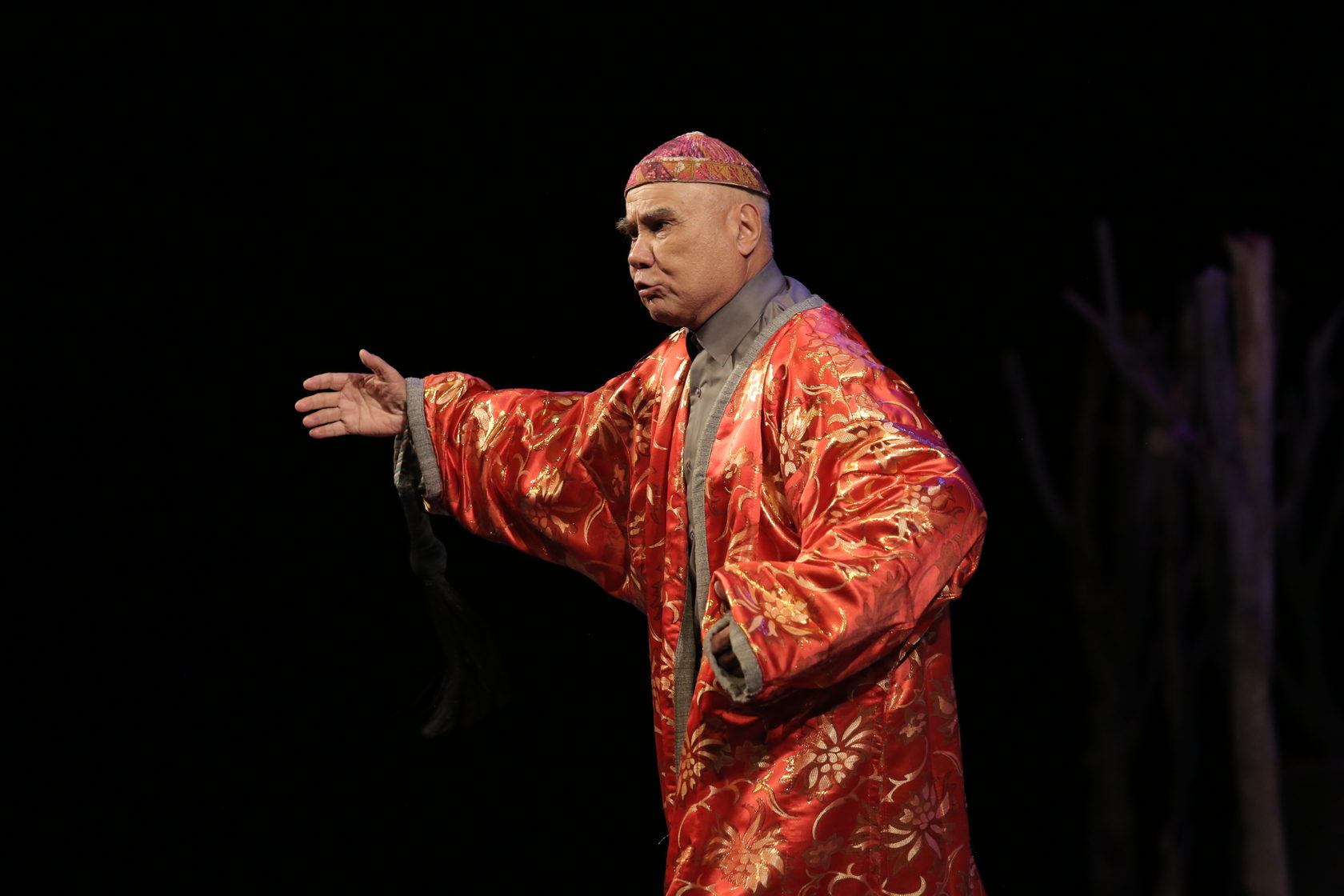 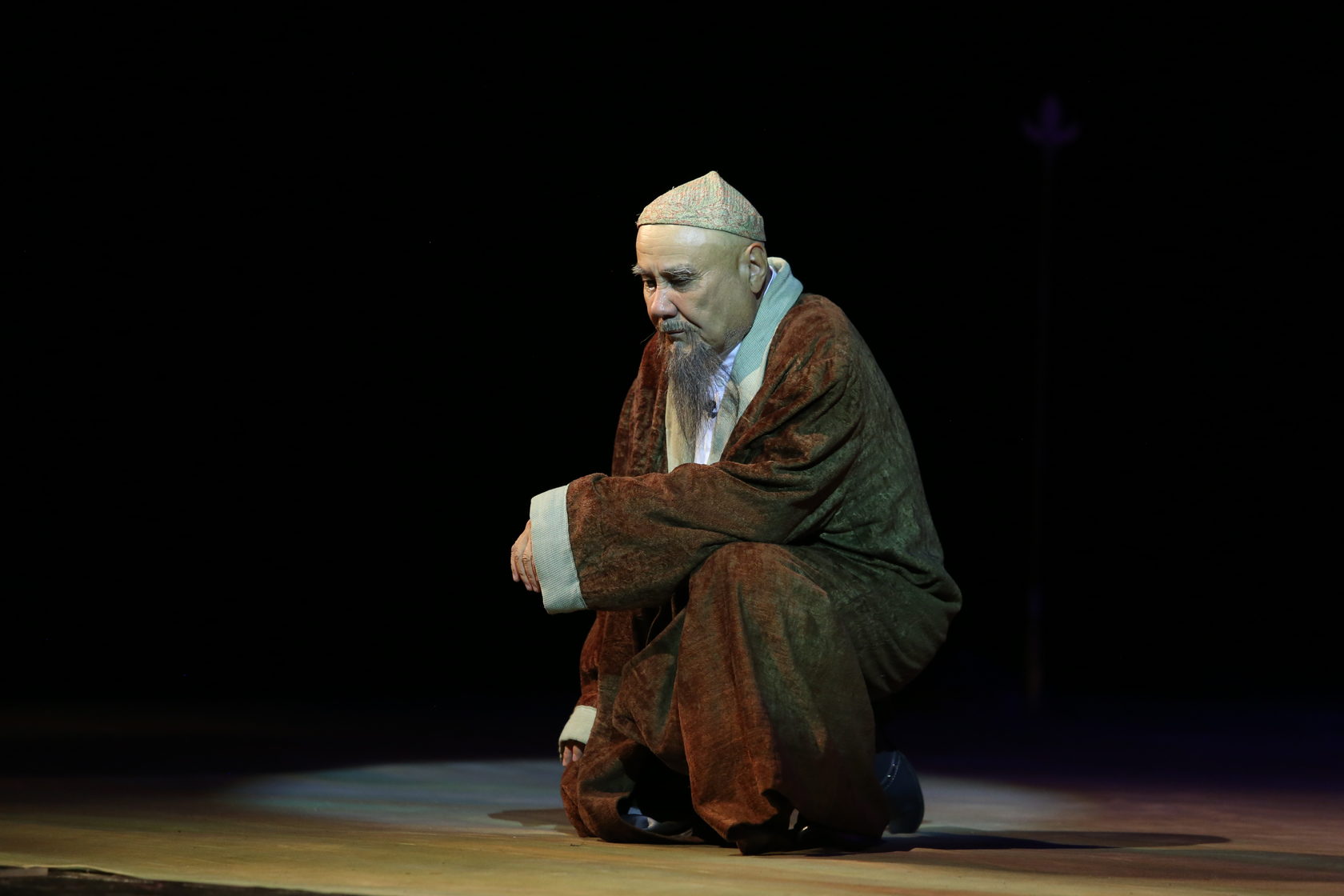 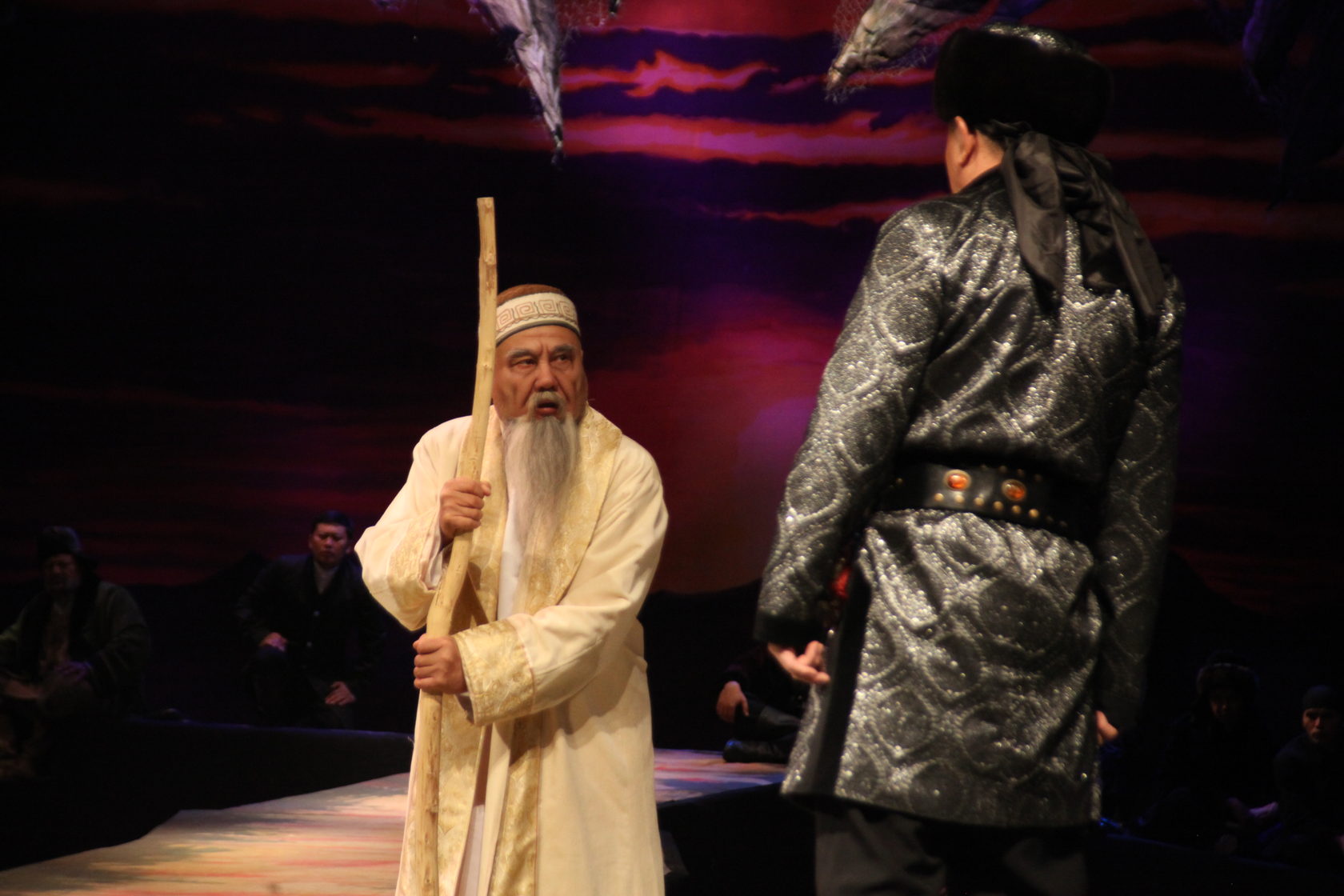 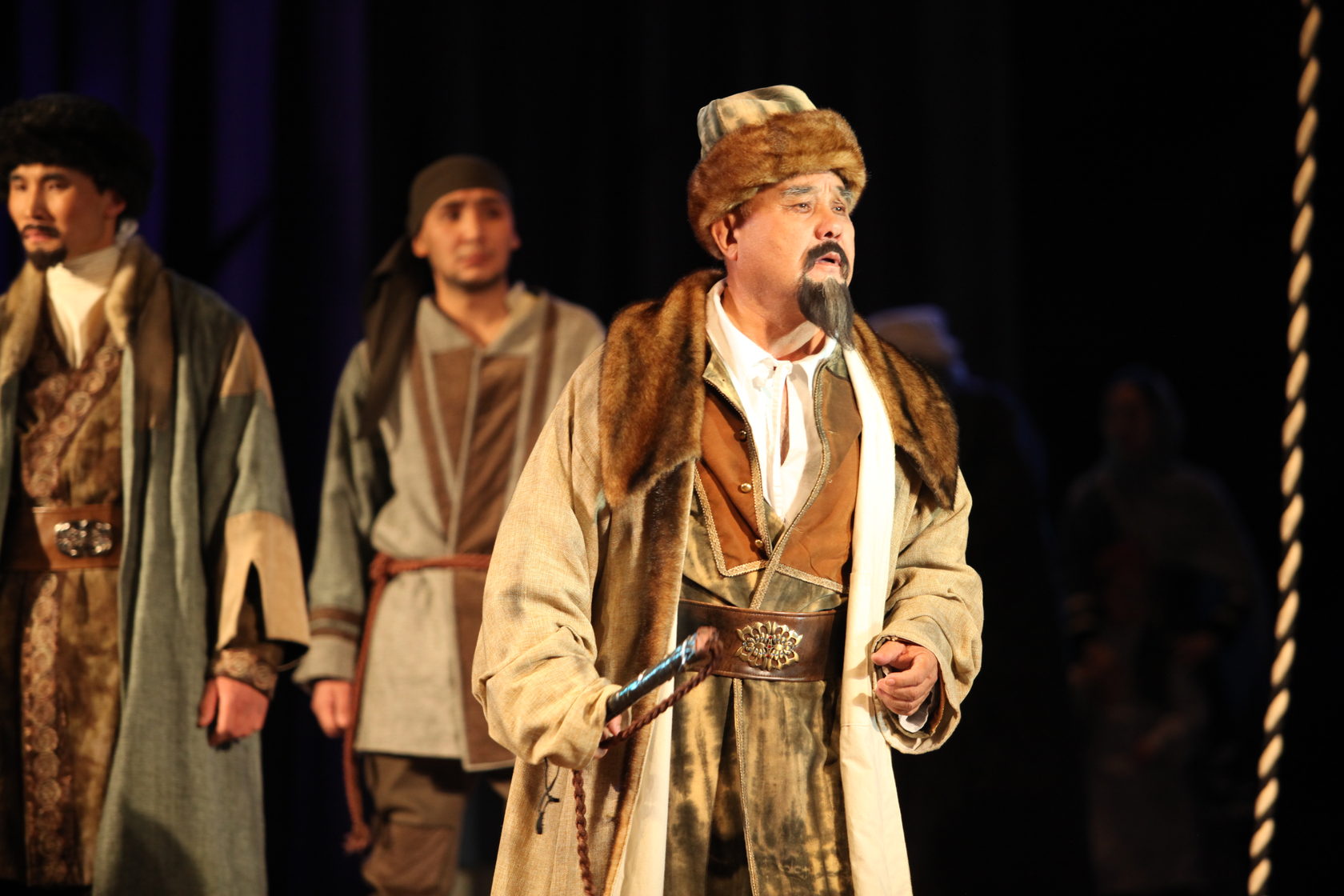 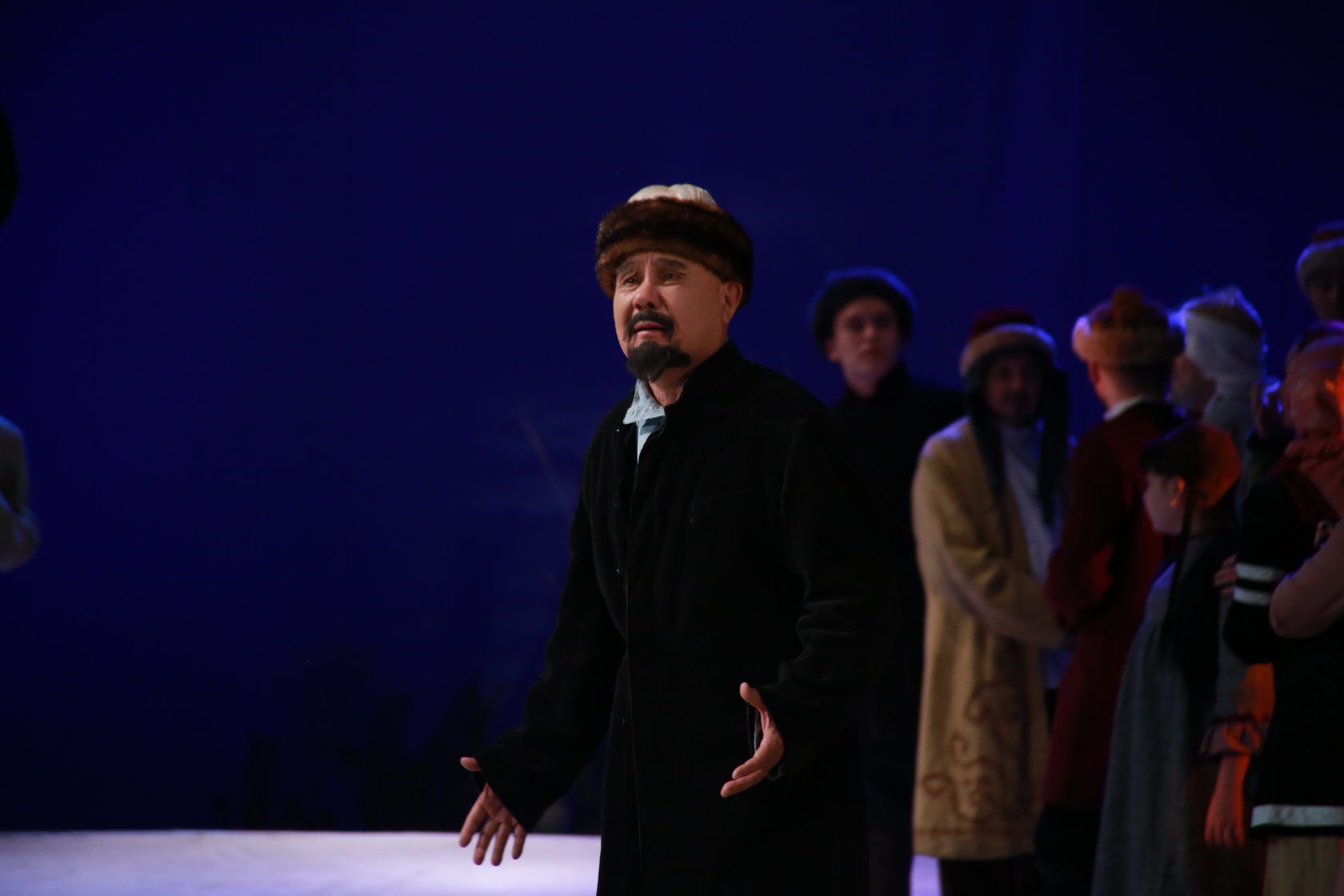