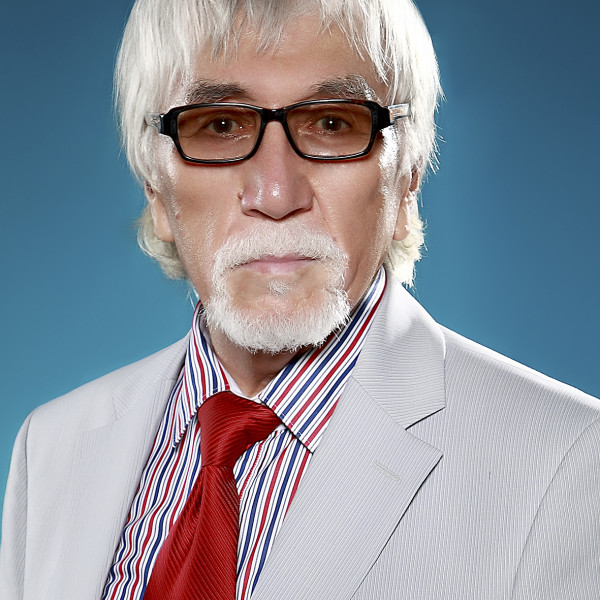 Born in 1936, a native of the Arys district of the South Kazakhstan region.

In 1960 he was accepted into the cast of the Kazakh State Academic Drama Theater named after M. Auezov.

K. Mukhamedzhanov "Wolf cub under a hat" (director A. Mambetov)

A. Ostrovsky "Guilty Without Guilt" (director A. Pashkov) - Murov,

B. Zhakiev "Do not hurt each other" (director E. Obaev) - Old man

He played leading roles in such films as "Birzhan Sal", "Nomads", "Zhambyl", "Abay" and others.

LET'S NOT HURT EACH OTHER
Role: Old man
Producer: National Artist of Kazakhstan, Professor E. Obaev
Author: B. Zhakiev. Translation: A. Sigai, laureate of the State Prize of Kazakhstan 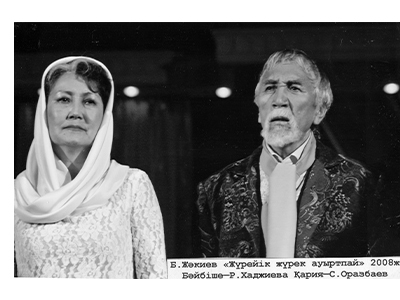 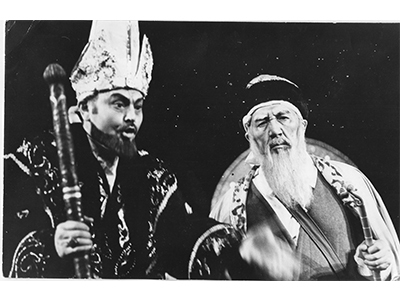 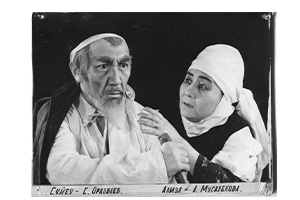