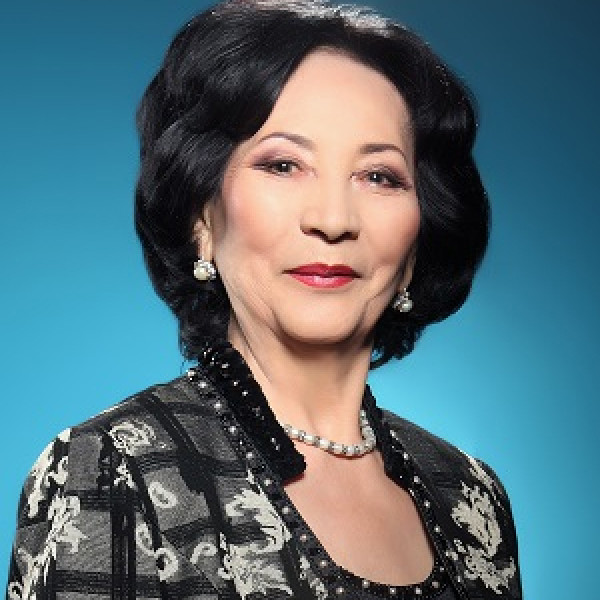 The owner of the badge "Veteran of Labour".

Born in 1941, native of the village of Karasaz, Raimbek district, Almaty region

In 1960 she graduated from the studio at the Kazakh State Academic Drama Theater named after M. Auezov and was accepted into the theater troupe.

K. Mukhamedzhanov "We are not angels" (director A. Mambetov) - Mother,

A. Suleimenov "The Seventh Ward" (director A. Rakhimov) - Old woman,

B. Zhakiev "Do not hurt each other" (director E. Obaev) - a polite old woman.

“My name is Kozha”, “On the Wings of a Song”, “Dolana”, “Hawthorn”, four serial films “Shokan Valikhanov”, “Five Brothers”, etc.

LET'S NOT HURT EACH OTHER
Role:
Producer: National Artist of Kazakhstan, Professor E. Obaev
Author: B. Zhakiev. Translation: A. Sigai, laureate of the State Prize of Kazakhstan