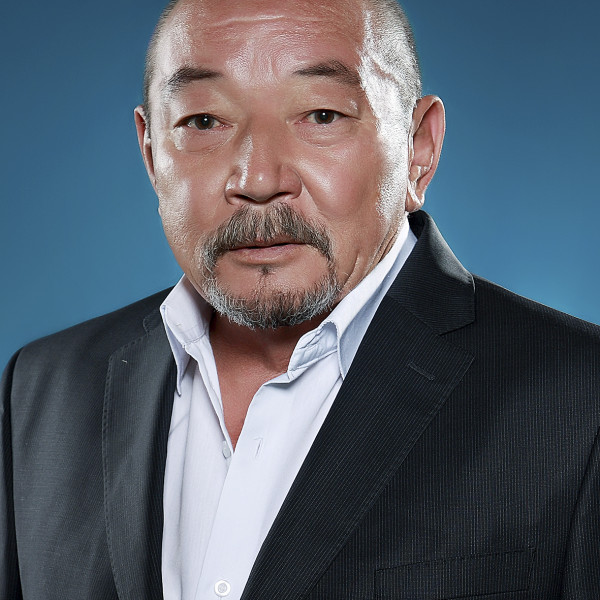 Born in 1951 on the farm Algabas in Aksu district of Taldy-Kurgan region.

In 1978 graduated the Theater School of Moscow named after Shepkin, by profession an actor of cinema and drama.

Since 1978, works in the Kazakh State Academy Drama Theatre named after M.Auezov.