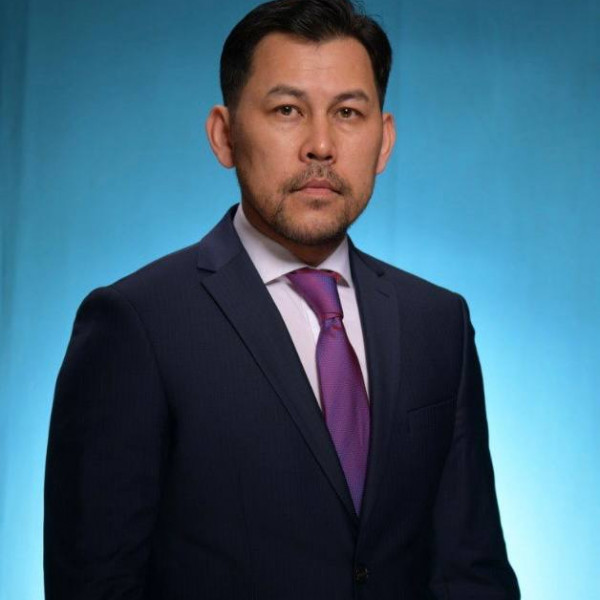 Since 2017, he has been accepted into the cast of the Kazakh State Academic Drama Theater named after M. Auezov.

A. Suleimenov "Weep for the deceased" (director A. Rakhimov) - Akan Seri,

A. Volodin "Do not part with your loved ones" (director A. Maemirov) - Kozlov,

"Taraz", "Oralman from St. Petersburg", "The whole world is under our feet", "Talan", "Indivisible", "The most beautiful girl", "Daughter of the wind", "Kusainovs. The Way of Life”, “Cinema by Concepts”, “Alien Heart”. 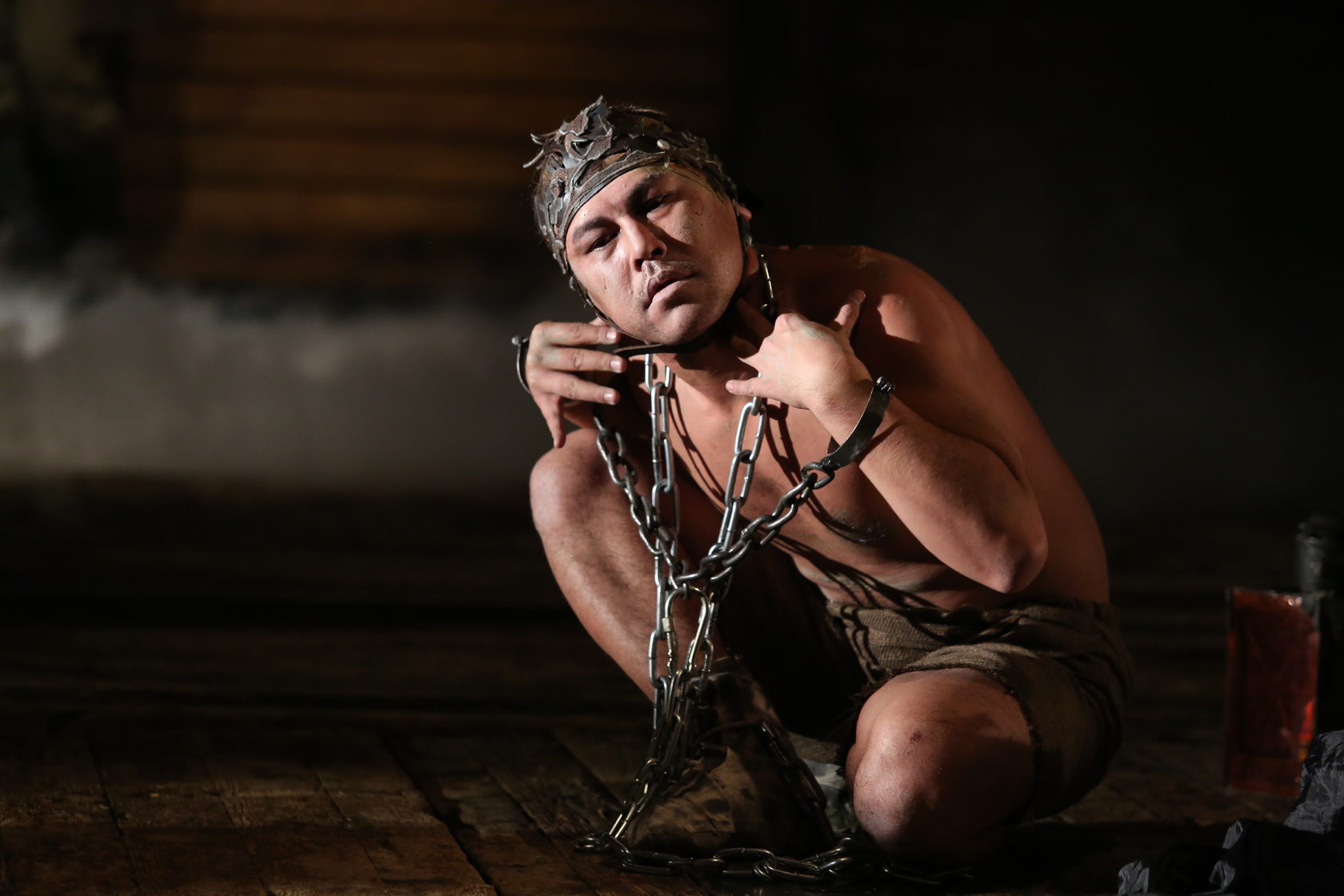 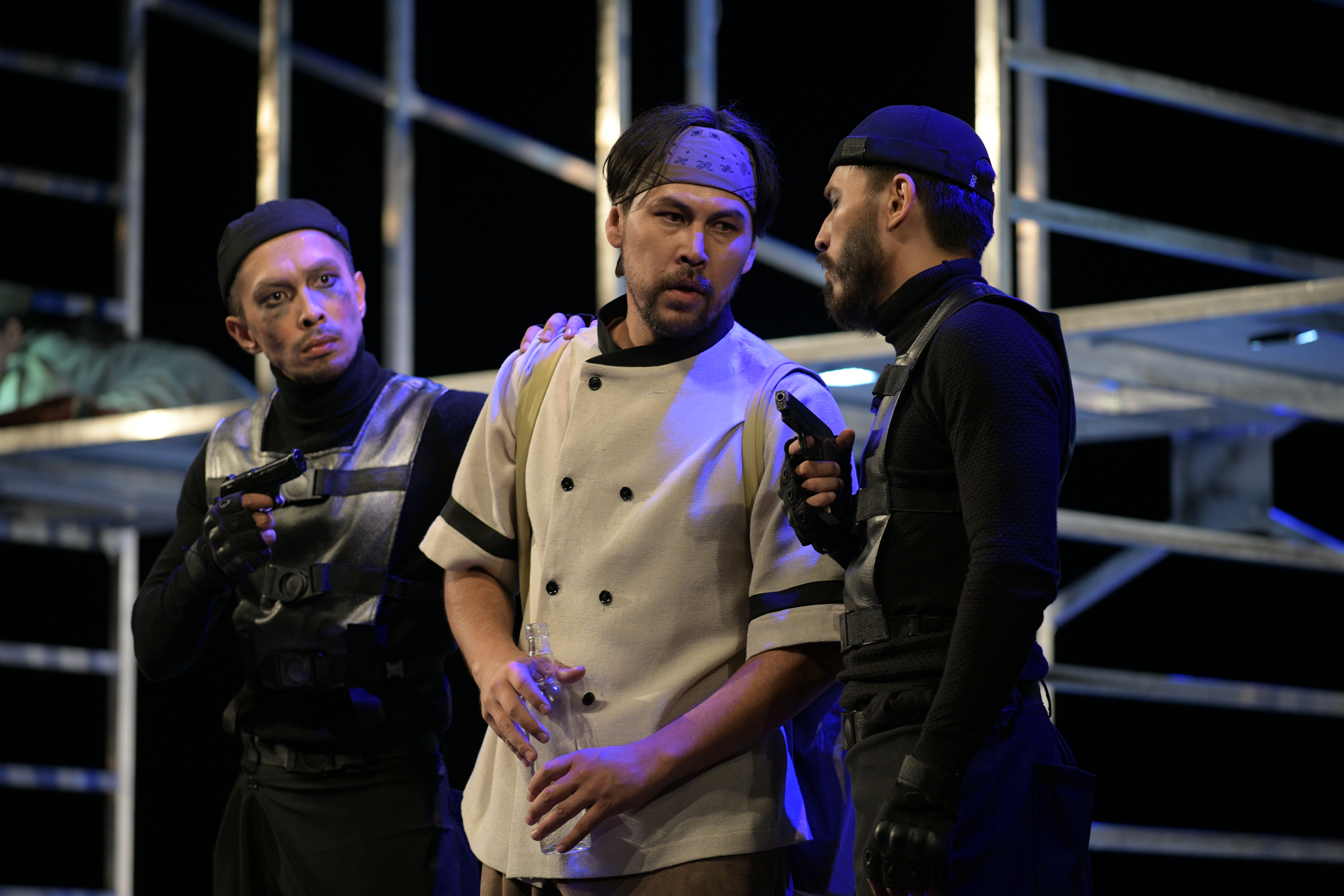