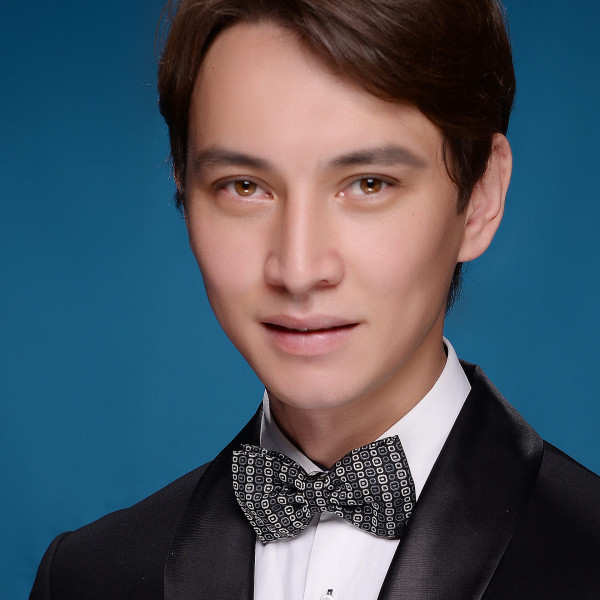 Since 2018, he has been accepted into the cast of the Kazakh State Academic Drama Theater named after M. Auezov. 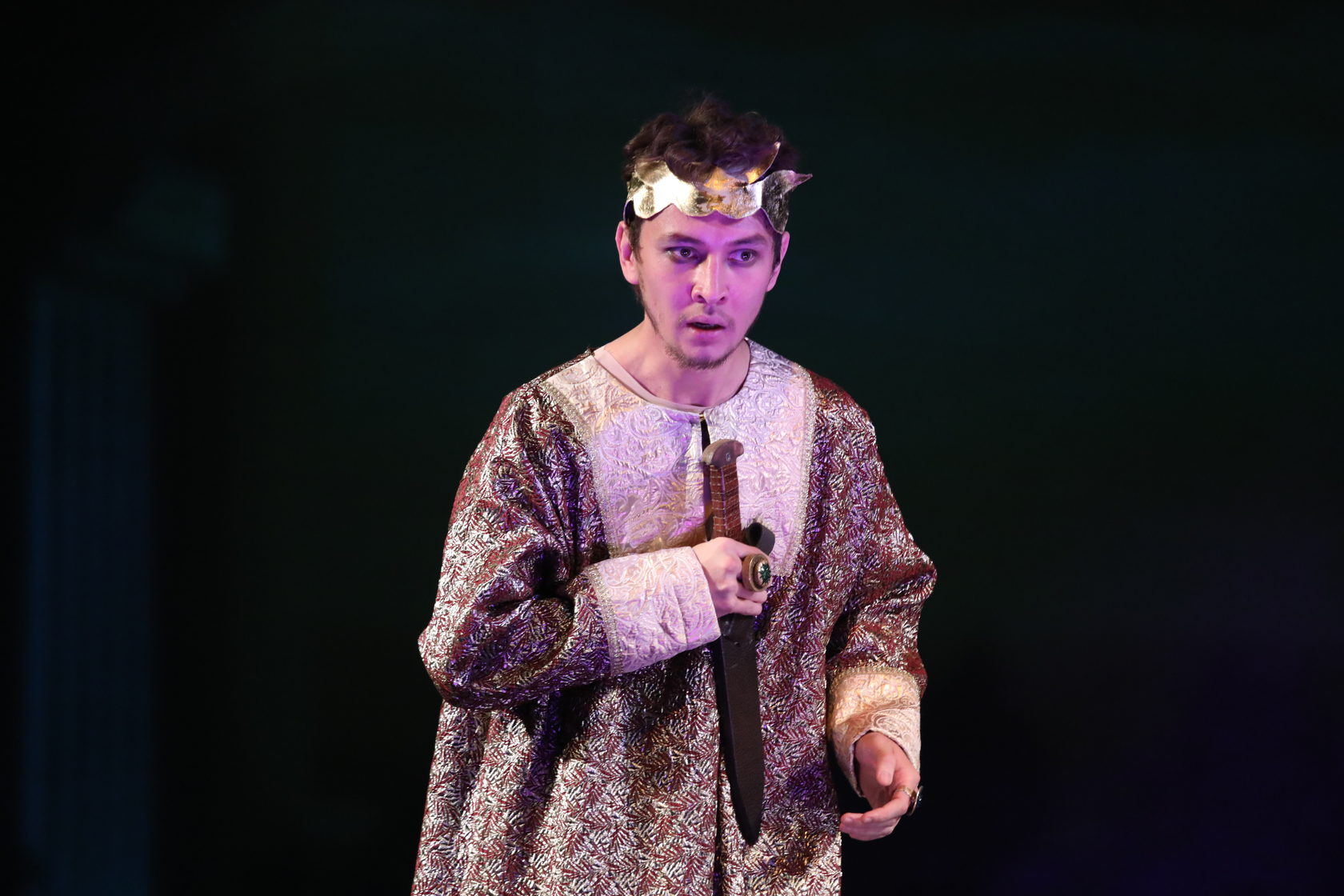 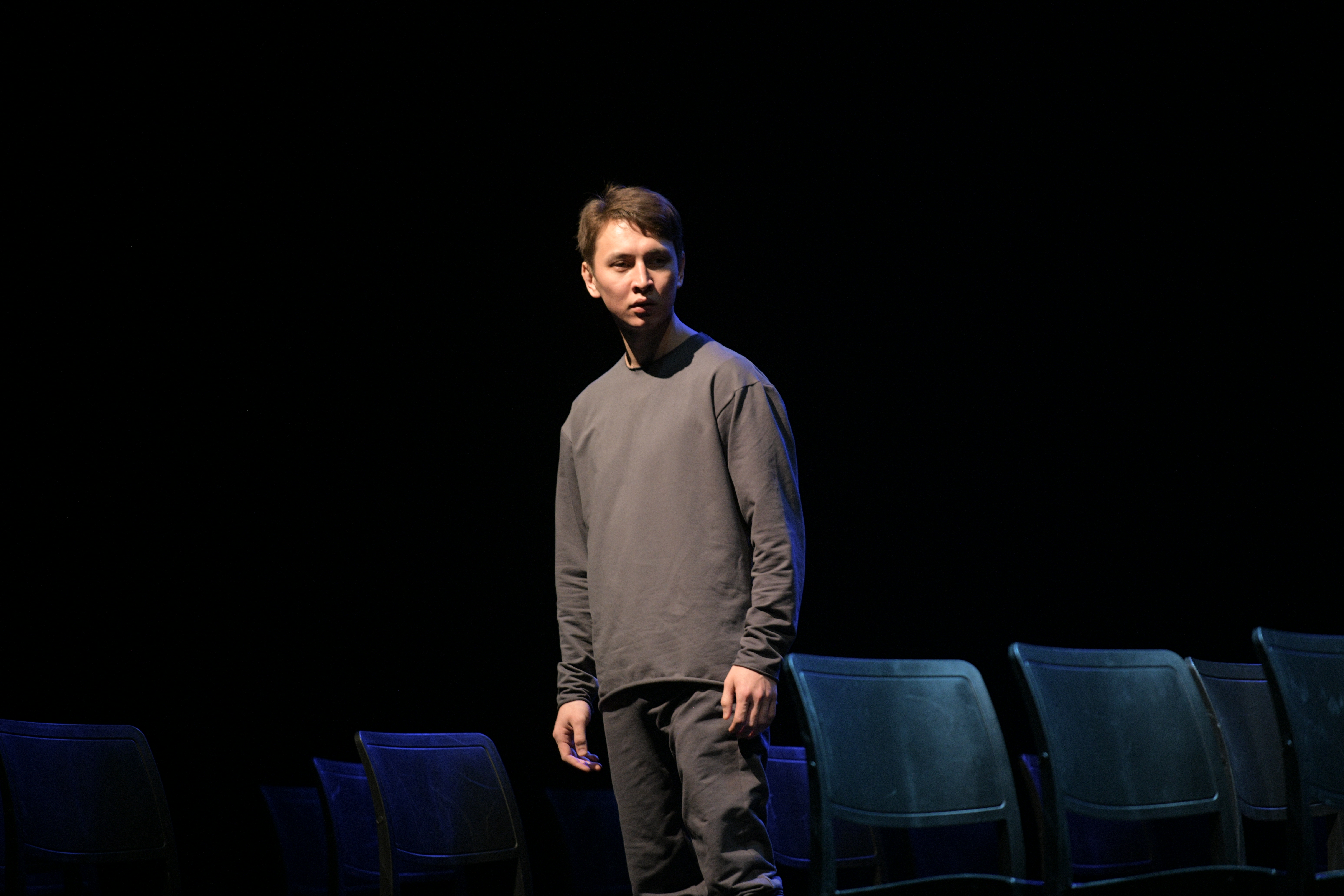