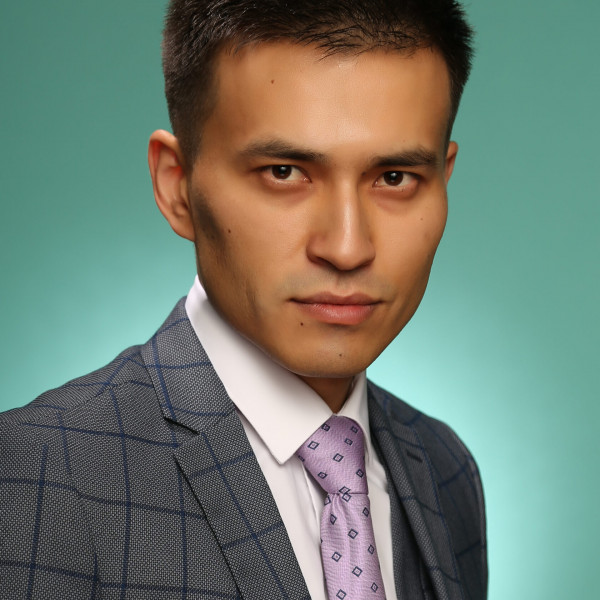 Born in 1991, native of the village of Ekpindy, Lengersky district, South Kazakhstan region

Graduate of the Kazakh National Academy of Arts named after T. Zhurgenov with a degree in musical theater actor (2013).

He began his career at the theater named after B. Omarov "Zhas Sakhna", at the State Theater "Astana Musical", "Kazakhconcert". 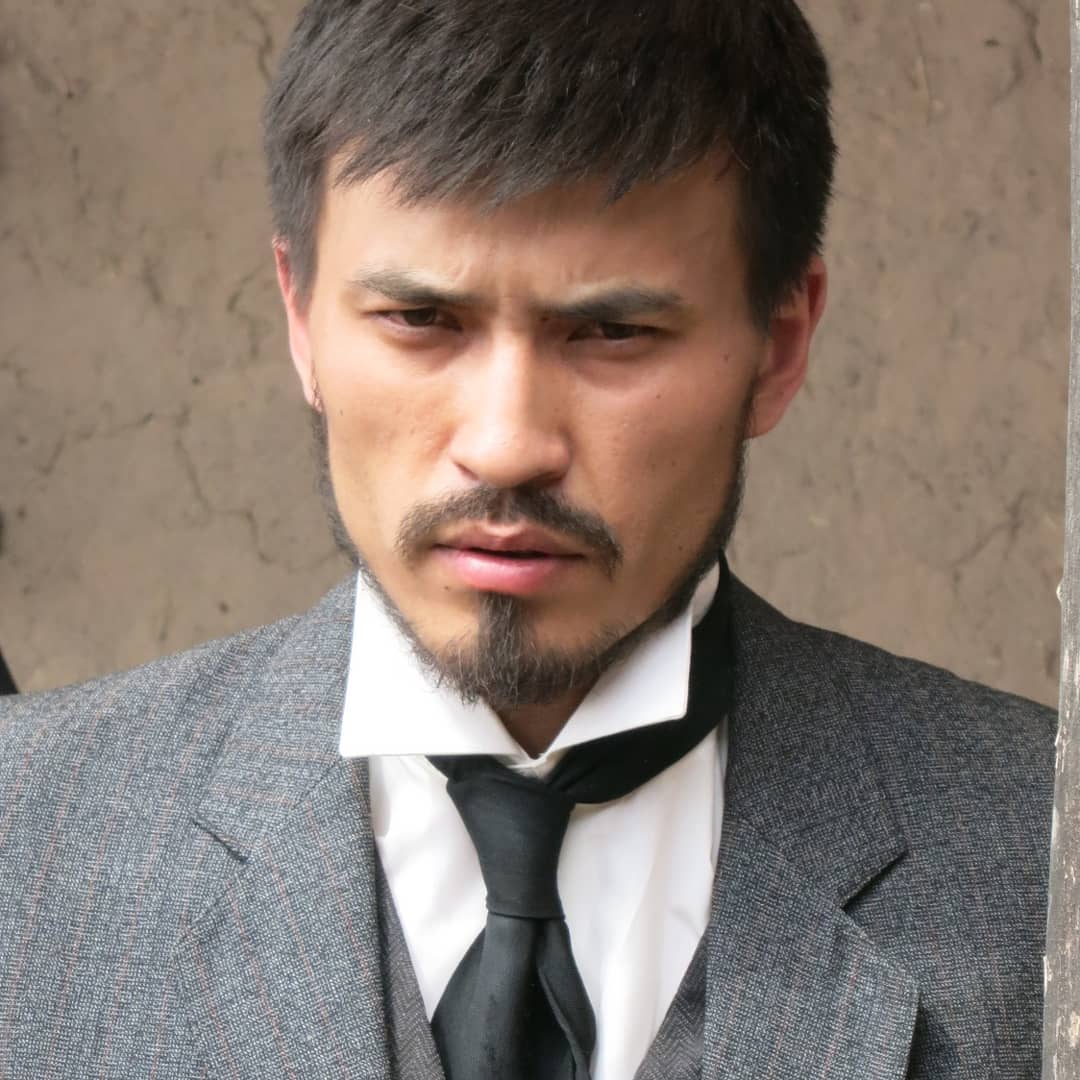 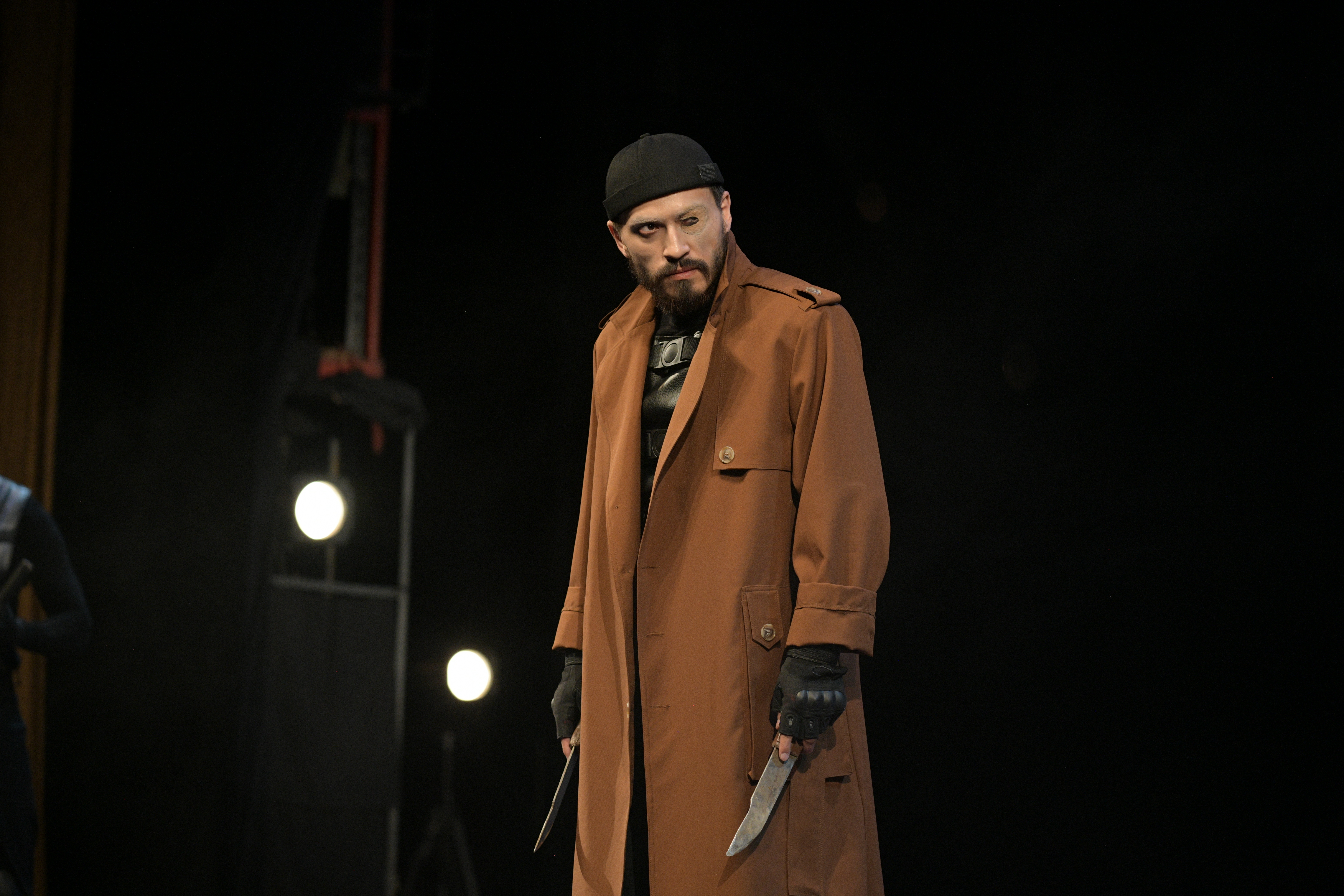