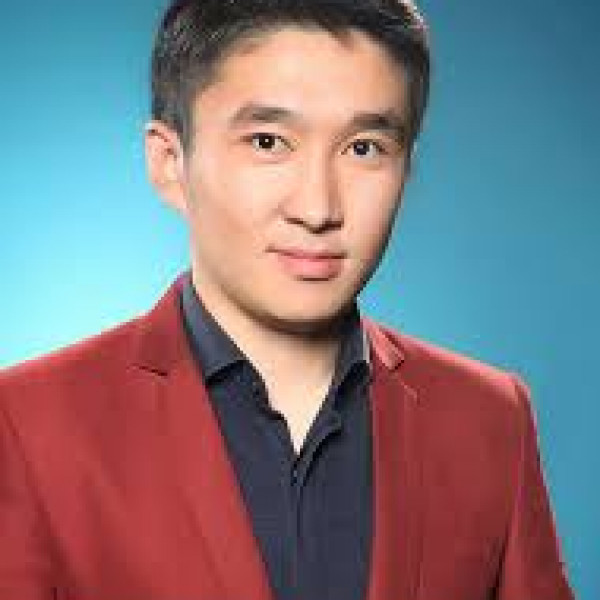 Dean of the Faculty of Theater Arts of the Kazakh National Academy of Arts named after T. Zhurgenov, laureate of the "Foundation of the First President of the Republic of Kazakhstan - Leader of the Nation" award (2015).

Born in 1987, a native of the G. Musrepov district of the North Kazakhstan region.

Since 2012, he has been working as a director at the Kazakh State Academic Drama Theater named after M. Auezov.

Performances on the stage of the Auezov Theater:

Taraz Regional Drama Theater "Voice of a Man" by J. Cocteau (2012), Grand Prix "Taraz-Debut", Opera and Ballet Theater (SKO) musical by S. Akhmetova and R. Shynykulov "Tower of Love" (2018), Participation in II Forum of young theatrical figures in the city of Minsk, Belarus - the play "Blondie" by D. Bogoslovsky, staged with the troupe of the Belarusian Drama Theater (2015).

He was awarded a medal and a letter of thanks from the Minister of Culture and Sports A. Mukhameduly for active participation in the theatrical performance "Eternal Country", dedicated to the 550th anniversary of the Kazakh Khanate (2015).