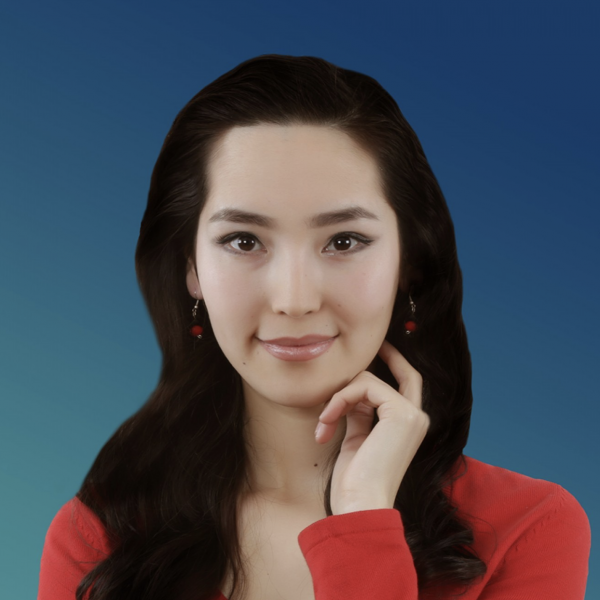 In 2015 she graduated from the faculty of theatrical art of the Kazakh National Academy of Arts named after T. Zhurgenov.

In 2017, she was accepted into the cast of the Kazakh State Academic Drama Theater named after M. Auezov.