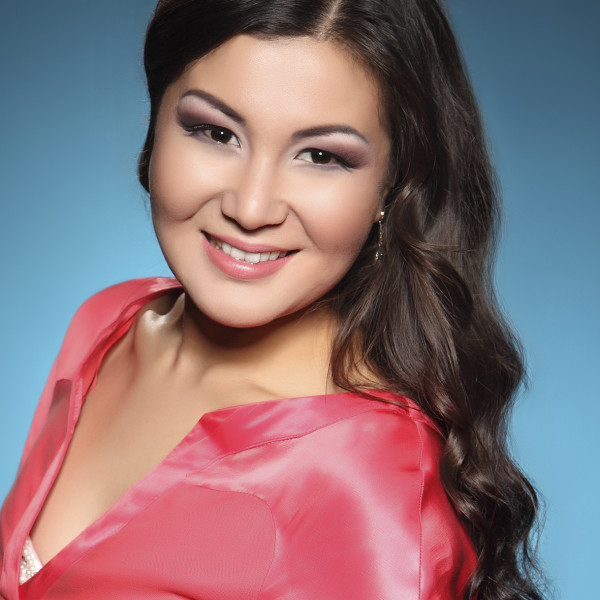 A native of the village of Dingek, Aksu district, Almaty region.

Graduate of the Kazakh National Academy of Arts named after T. Zhurgenov (2008),

In 2008, she was accepted into the cast of the Kazakh State Academic Drama Theater named after M. Auezov.

M. Omarova "The Taste of Bread" (director A. Kakisheva) - Chechen,

A. Alaman "You are in my heart" (director A. Ospanbayeva) - Dariga,

T. Nurmaganbetov "What’s mine is yours" (dir. N. Zhumaniyazov) - Lisa. 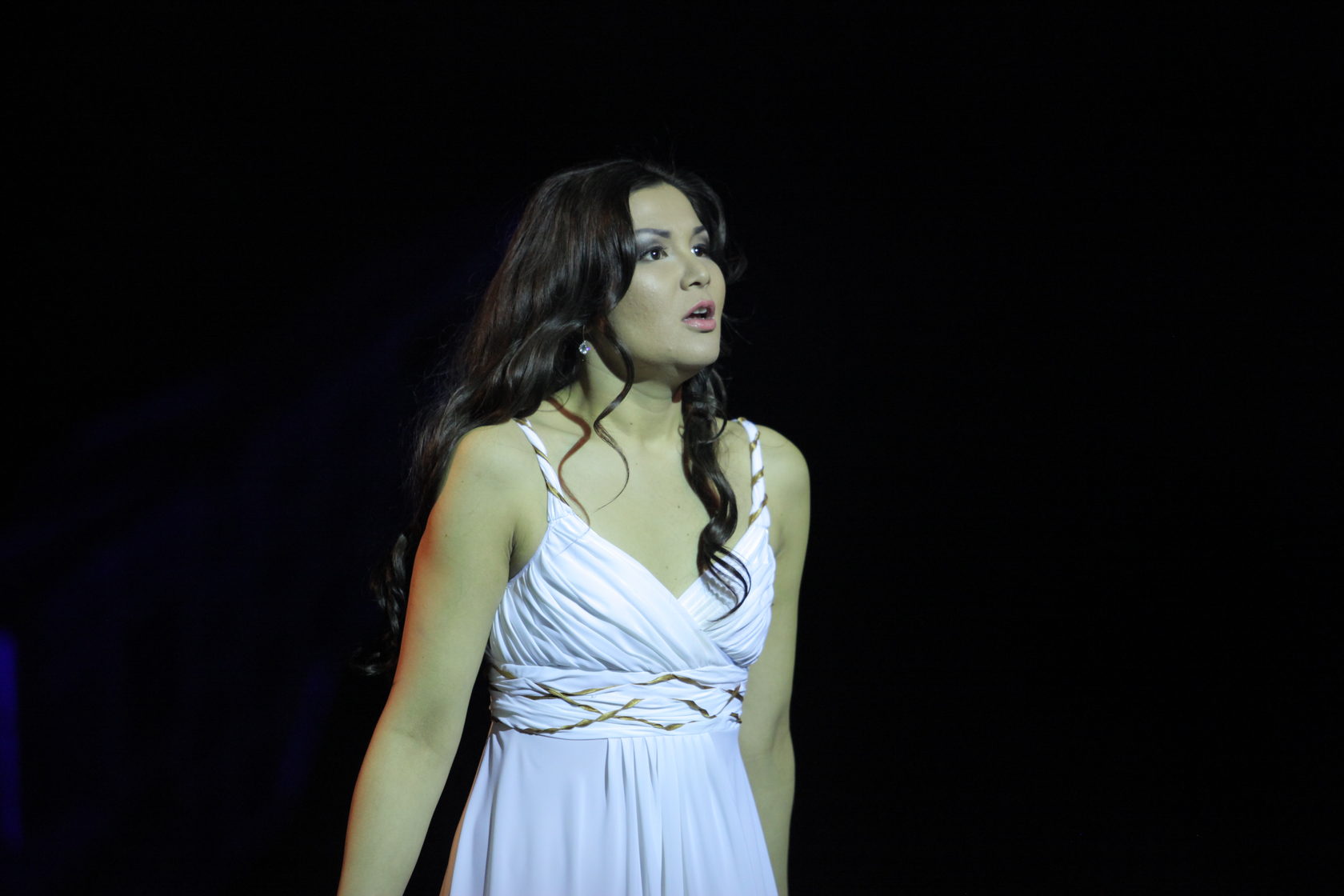 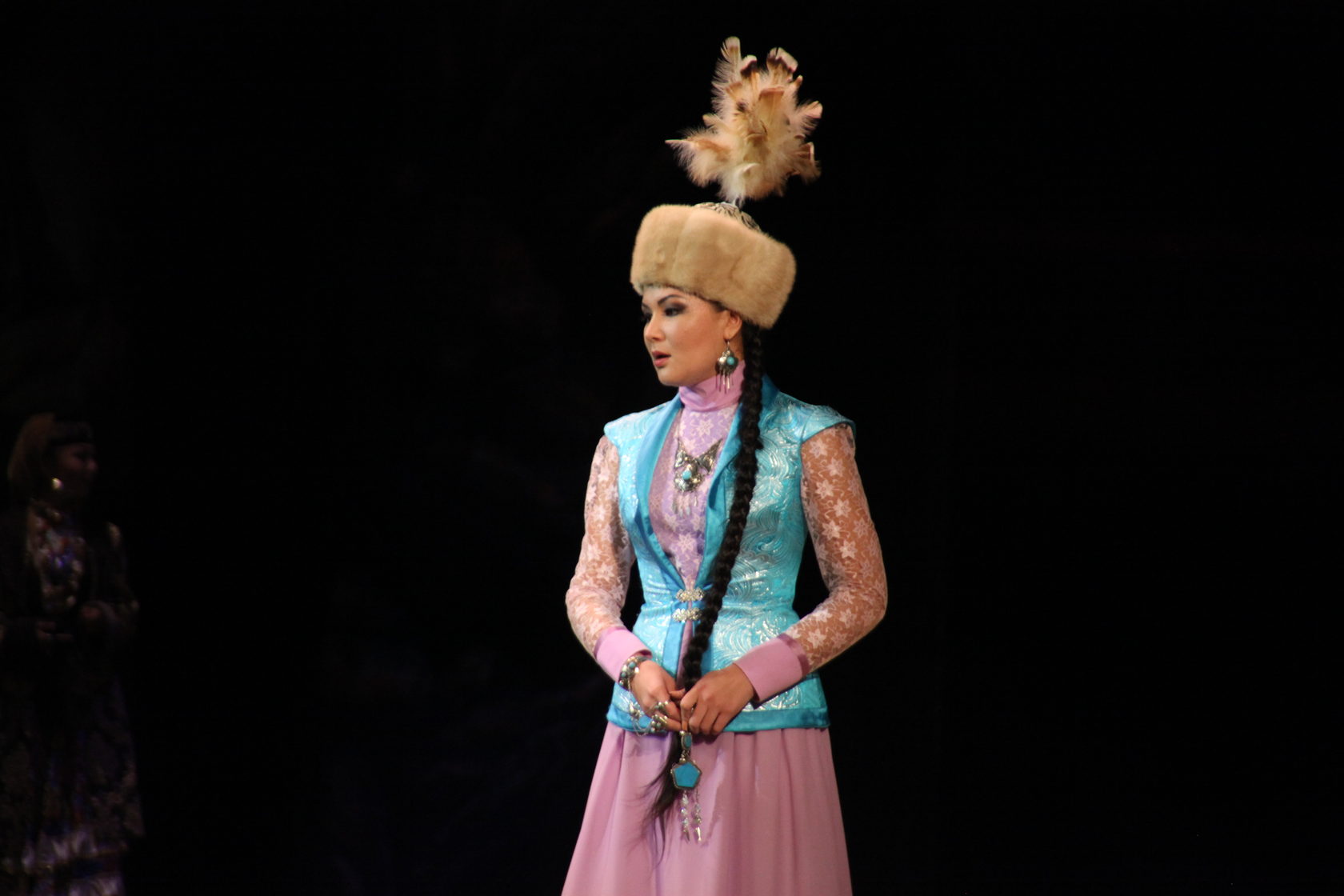 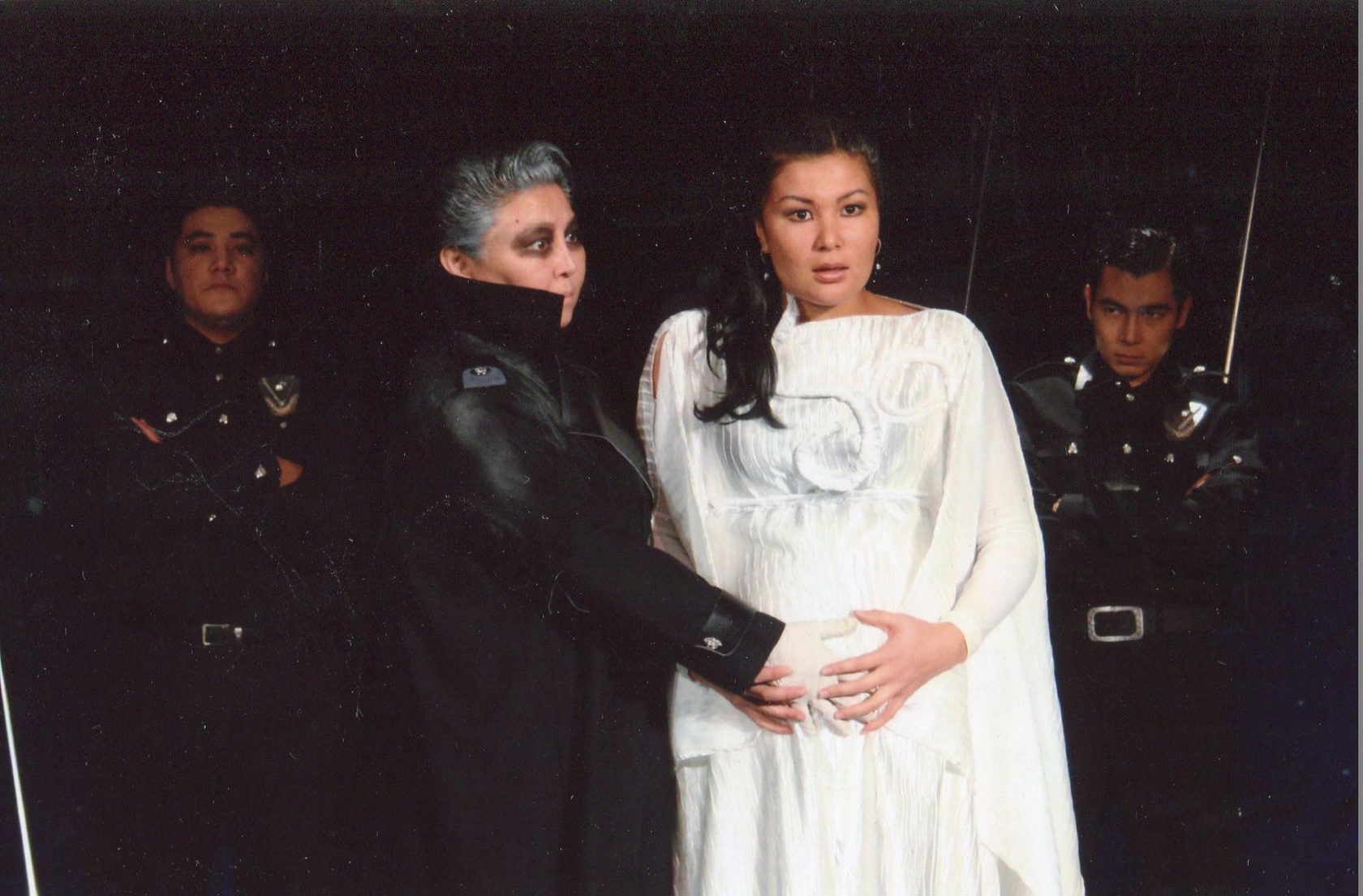