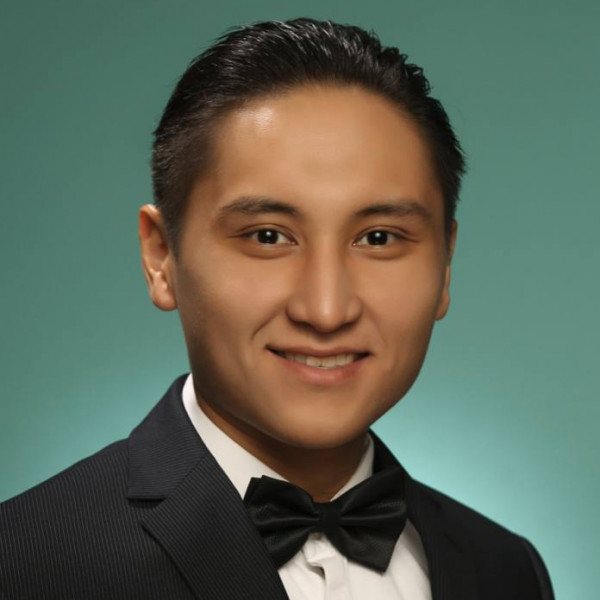 Graduate of the University of Energy and Communications (specialty "Information systems").

M. Omarova, B. Abdilmanov "The Mystery of Abai" (dir. A. Ospanbaeva) - Ospan, 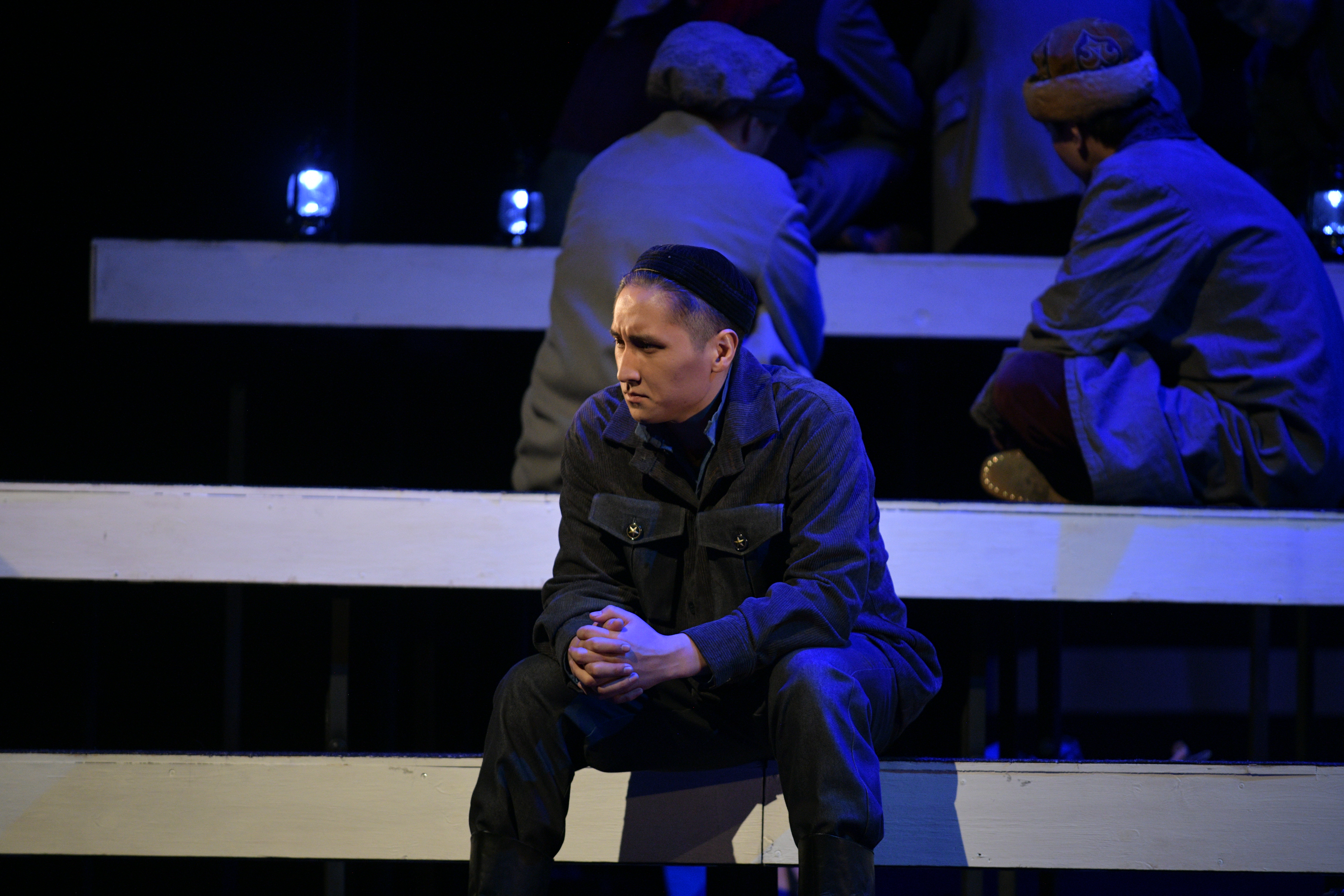 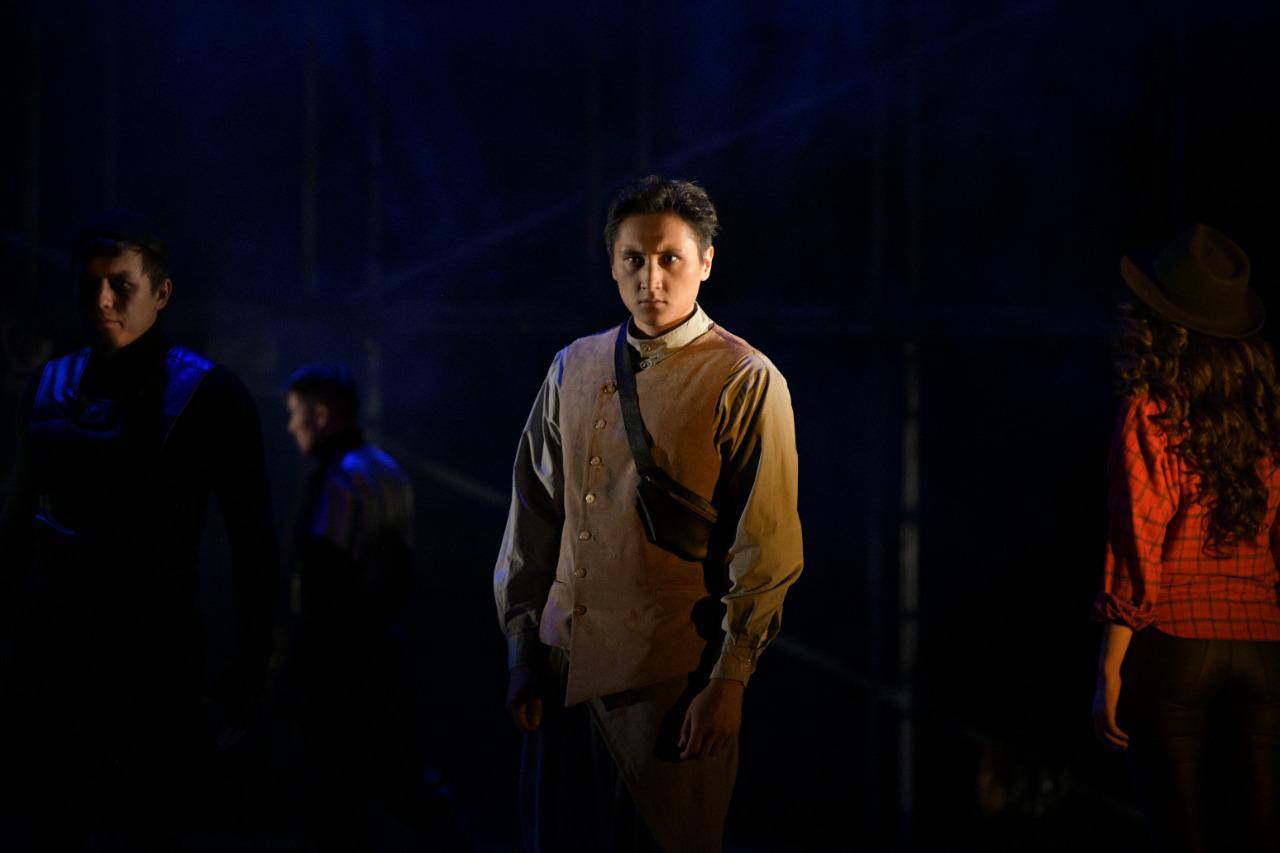 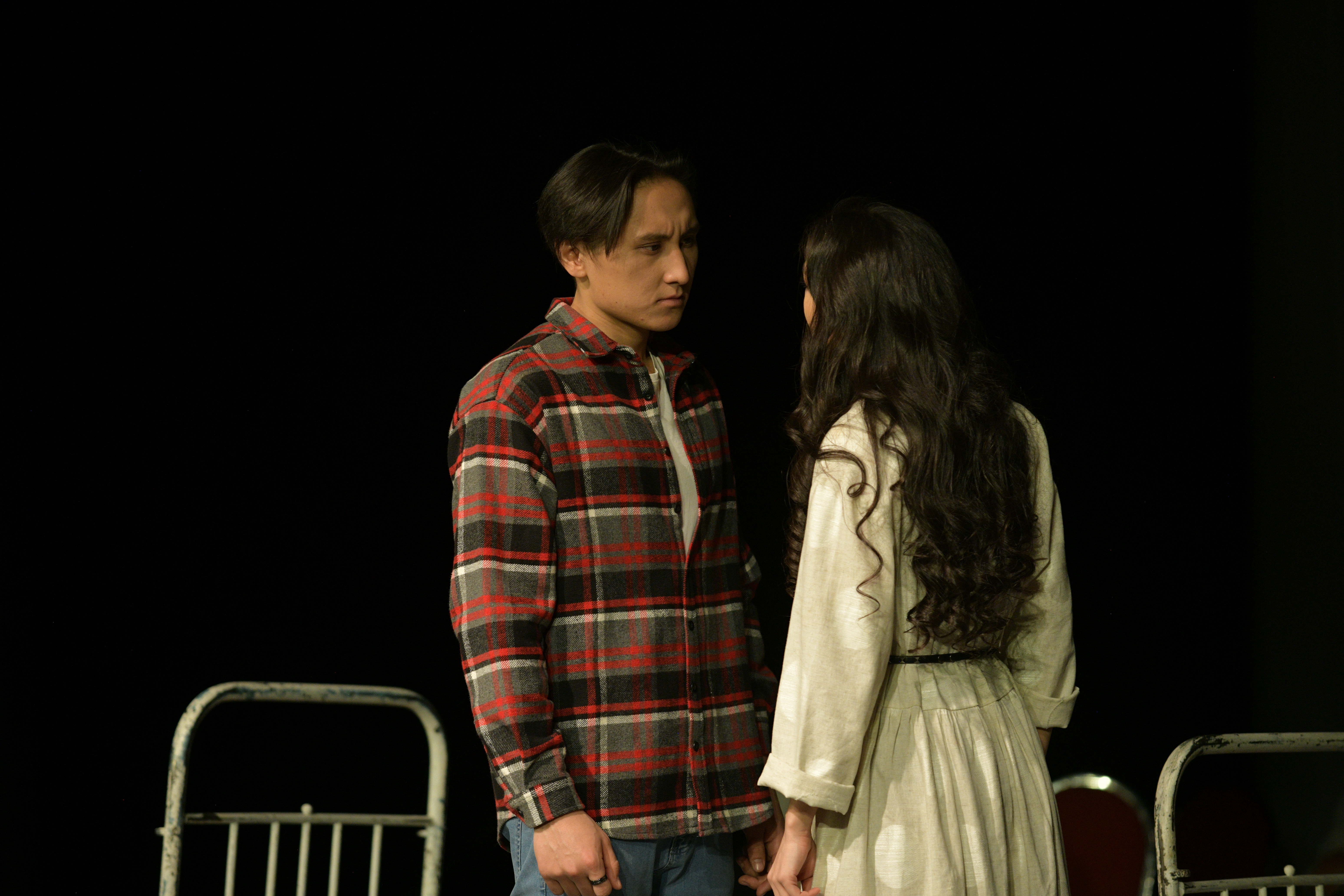 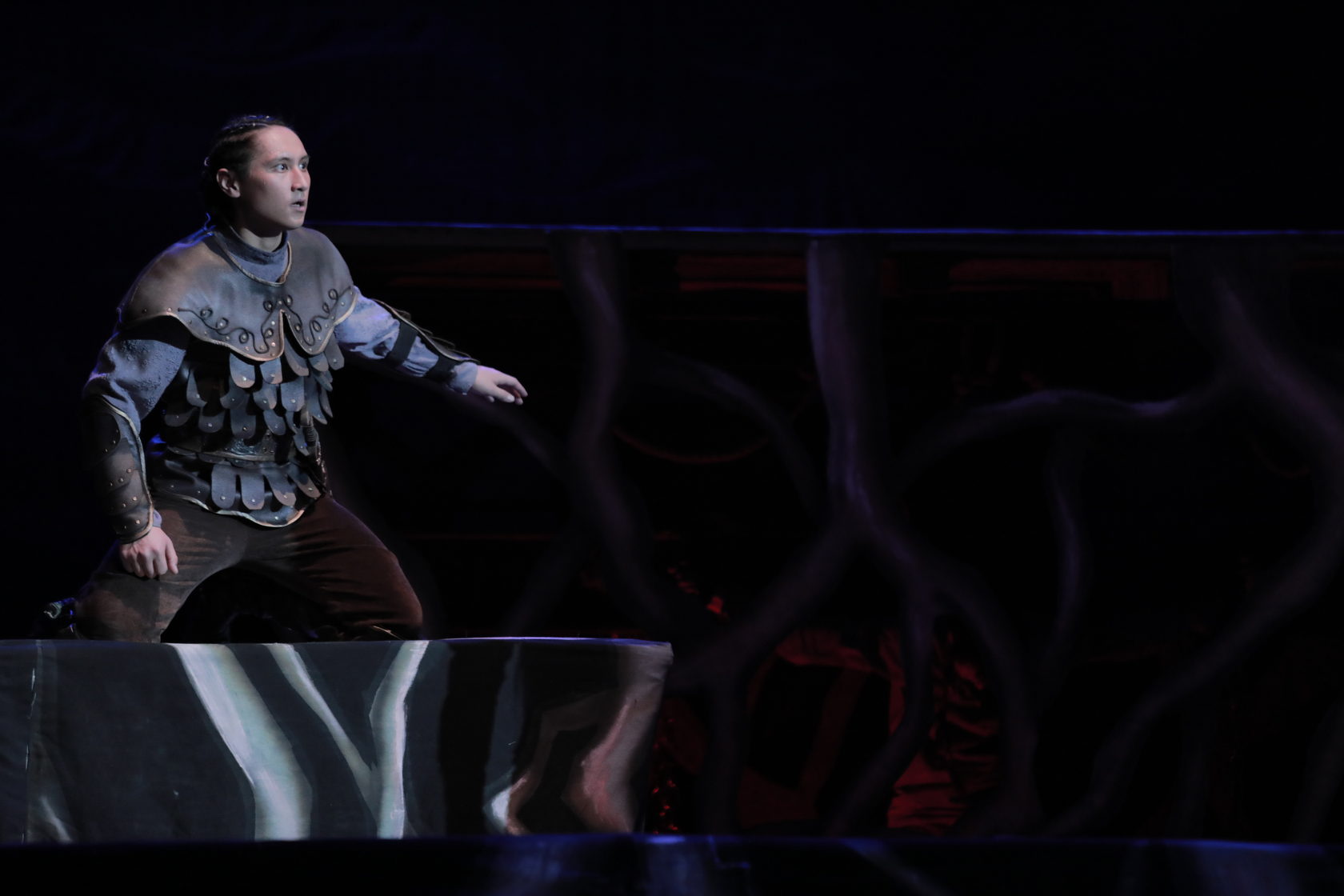 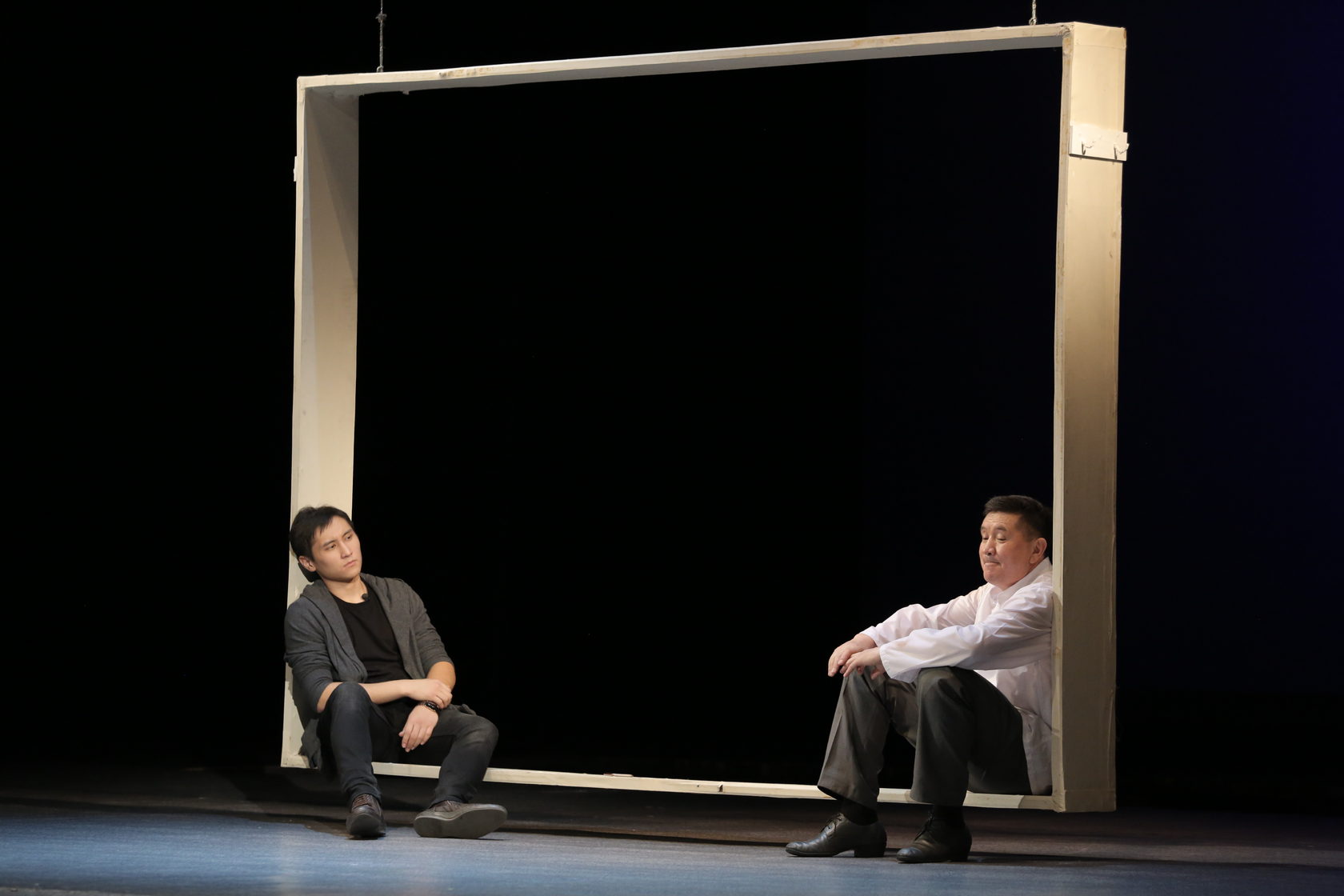