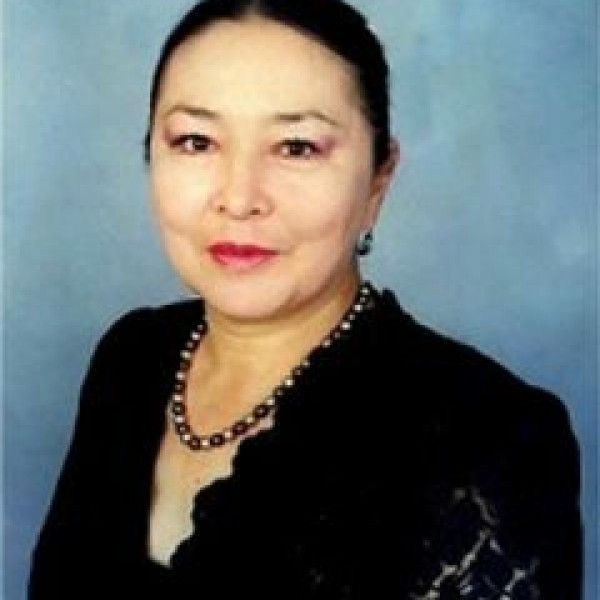 Laureate of the republican festival "Zhiger", member of the Union of Cinematographers of the USSR (1991), holder of the order "Kurmet" (2008), awarded the medal "25 years of independence of the Republic of Kazakhstan" (2016).

Born in 1951, a native of the city of Uralsk, West Kazakhstan region.

In 1968, after graduating from school, she was invited to the main role in the film "Kyz Zhibek".

Graduate of the Theater Department of the Kazakh State Conservatory named after Kurmangazy.

In 1973, she was accepted into the cast of the Kazakh State Academic Drama Theater named after M. Auezov.

N. Abutaliev "In the world of the past" (director A. Rakhimov) - Princess,

A. Suleimenov "The Seventh Ward" (director A. Rakhimov) - nurse, 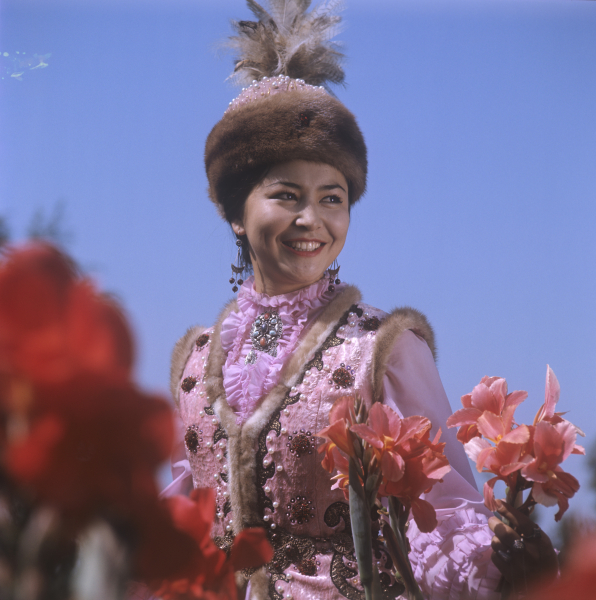 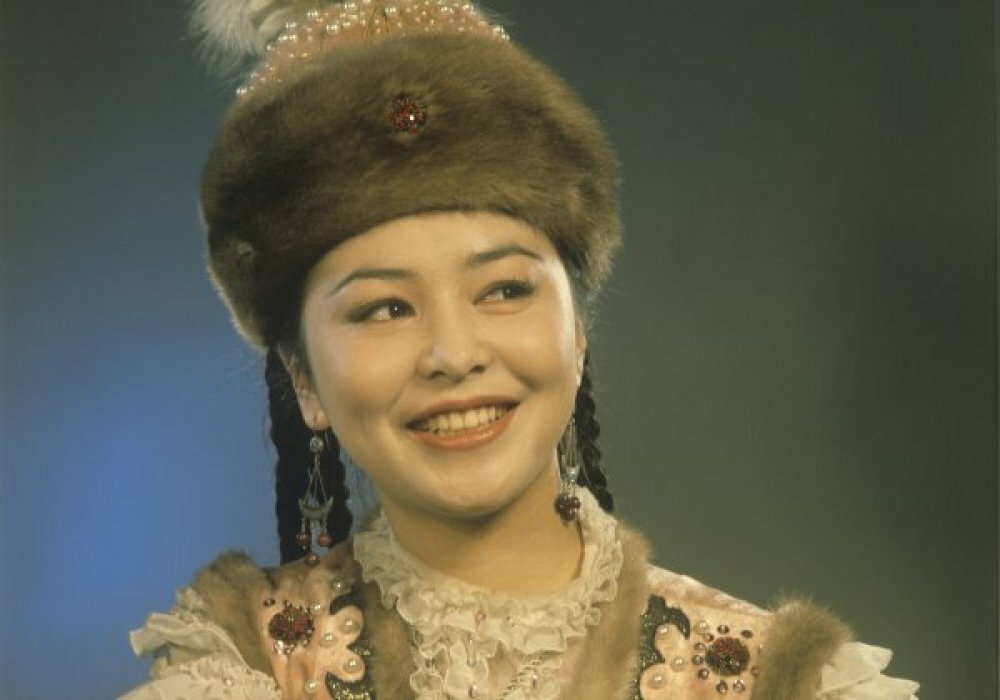 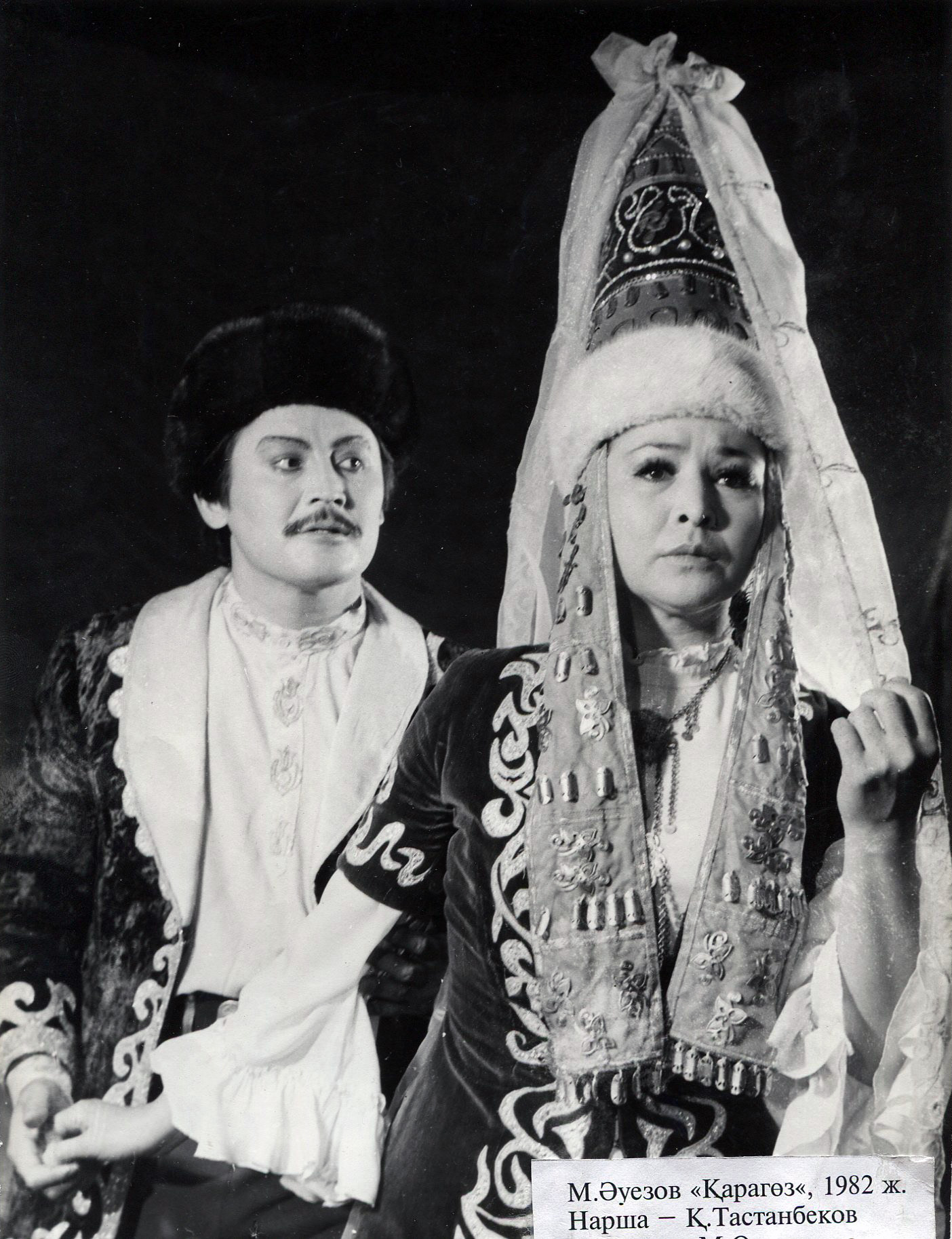 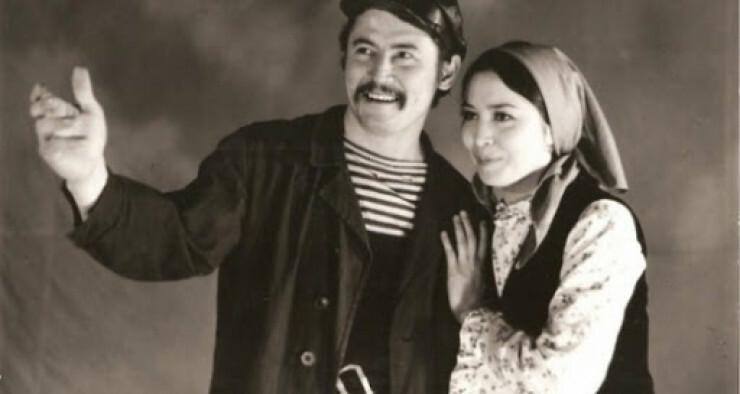