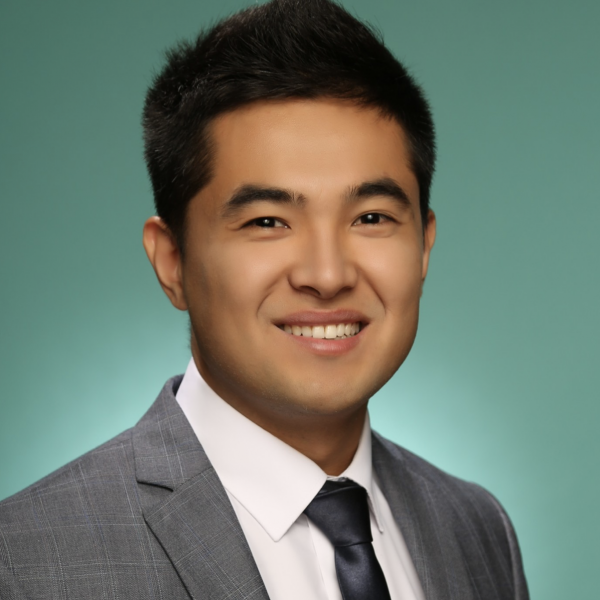 In 2017, he was accepted into the cast of the Kazakh State Academic Drama Theater named after M. Auezov.

W. Tennessee "The Glass Menagerie" (directed by A. Kabdeshova) - Jim, 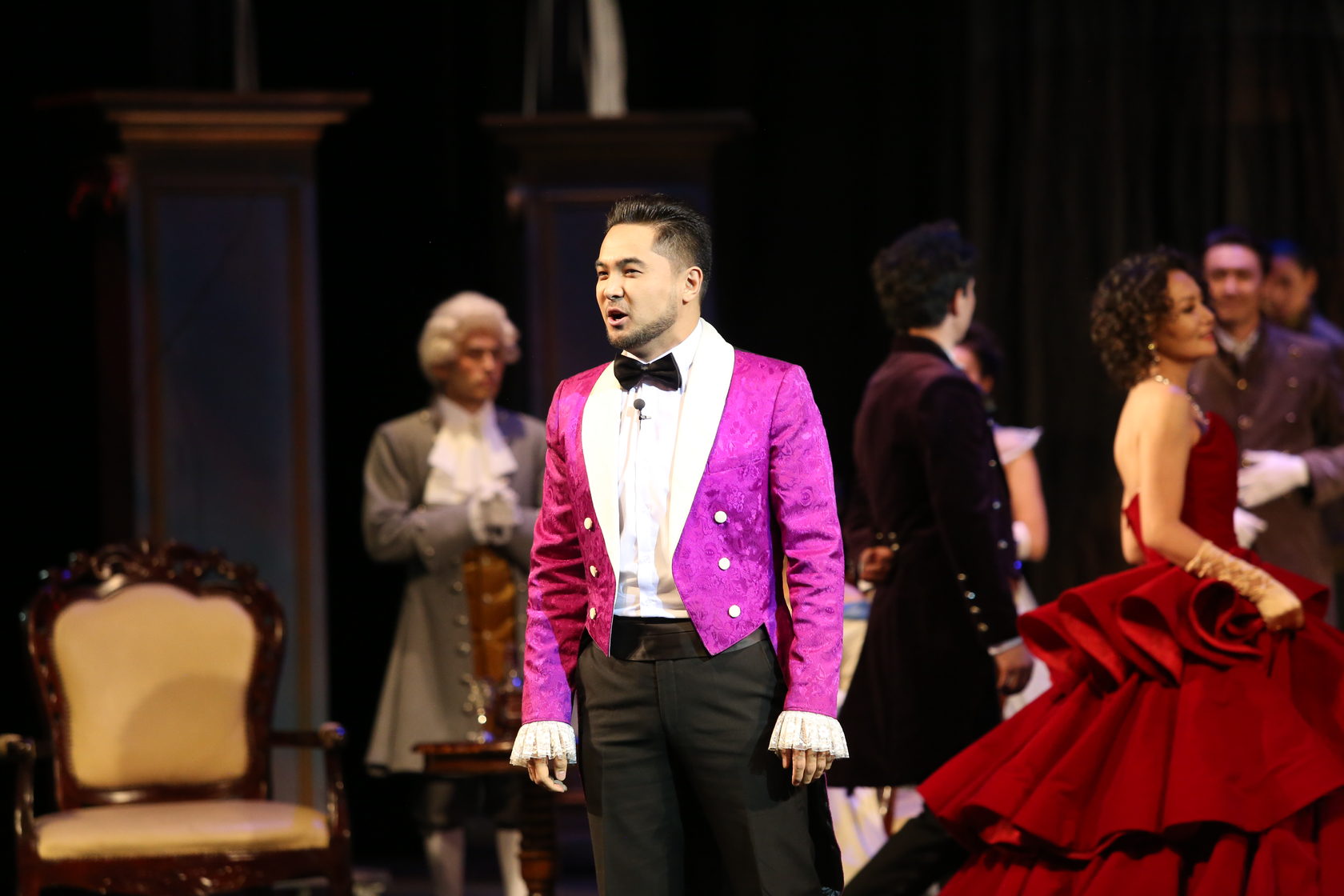 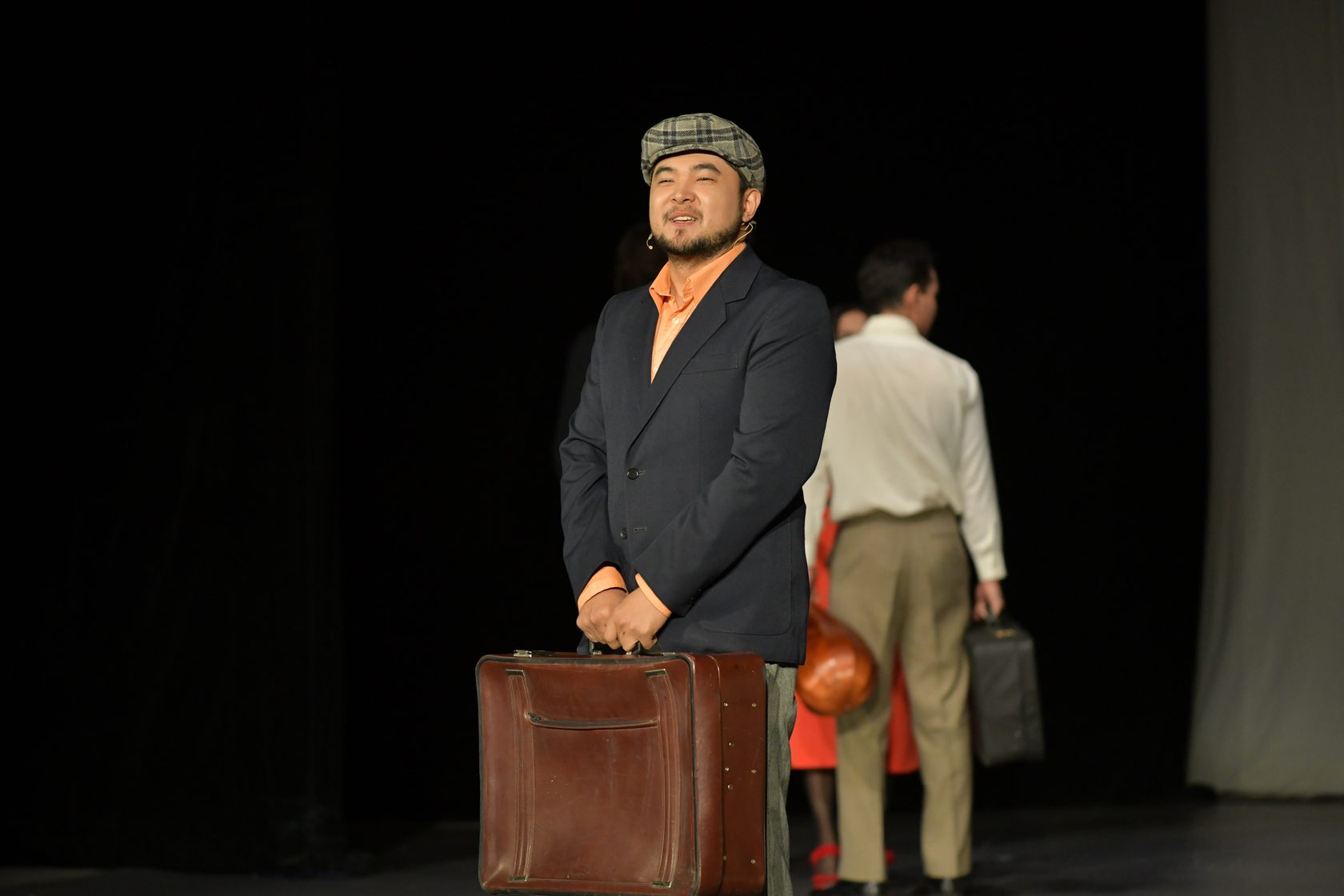 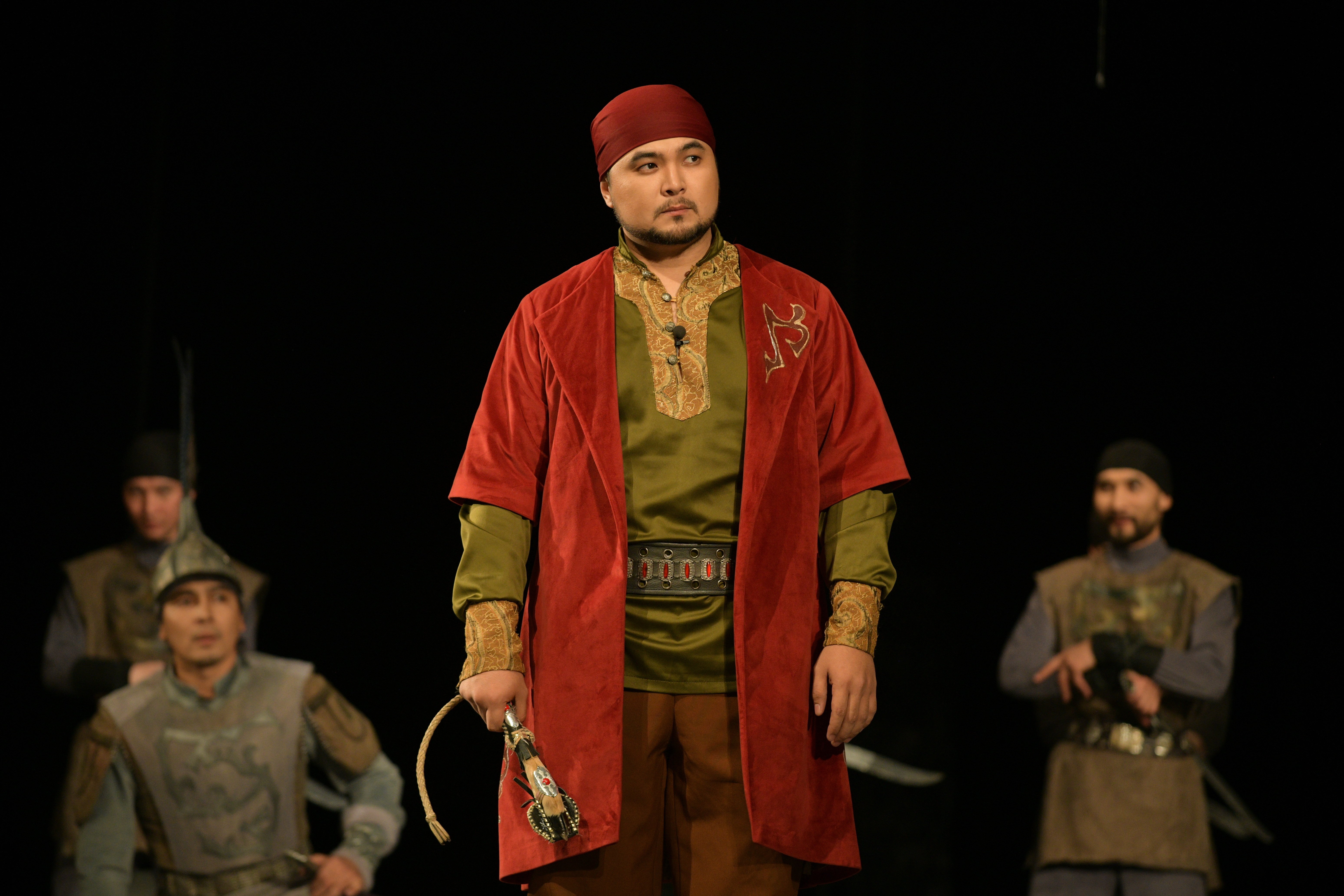