Laureate of the State Prize of Kazakh Youth Union «Serper» (2015)

Born in the village Tekes, district Raimbek, Almaty region in 1985.

From 2003 to 2007, graduated the Theatre - Art institute named after T.Zhurgenov in faculty of theater and movie actor.

Since 2007, works at the Kazakh State Academy Drama Theatre named after M.Auezov.

Employee in the "Ascent in Mount Fuji" by K.Mukhamedzhanov and Aitmatov (dir. O.Kenebaev),

Sergei in the performance "So goes the world..." by M. Sarseke (dir. O.Kenebaev),

Doctor in the tragedy "Romeo and Juliet" by William Shakespeare (dir O.Salimov) and others.

Full in "Key to the happiness" by K.Murat (dir. E.Obaev) 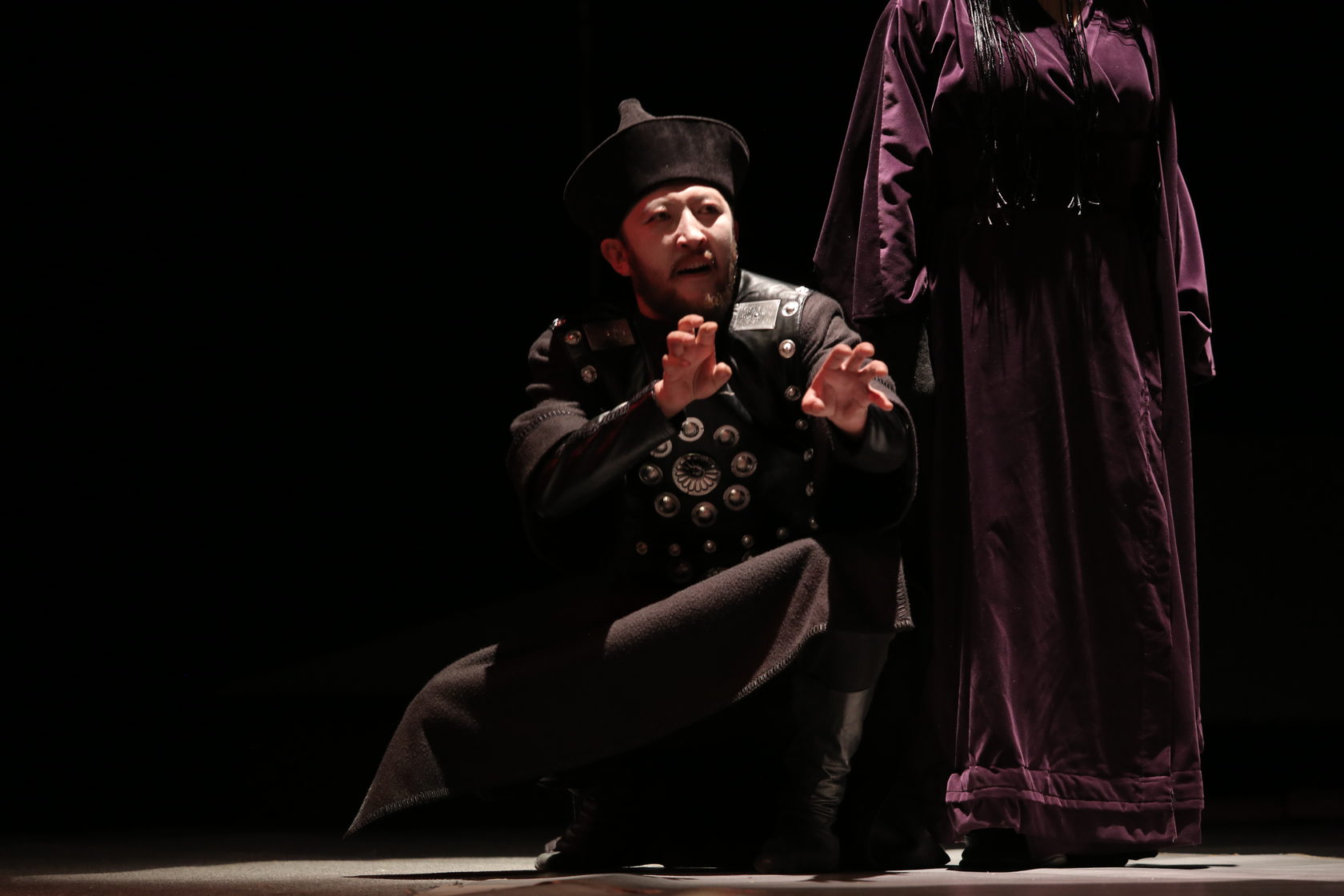 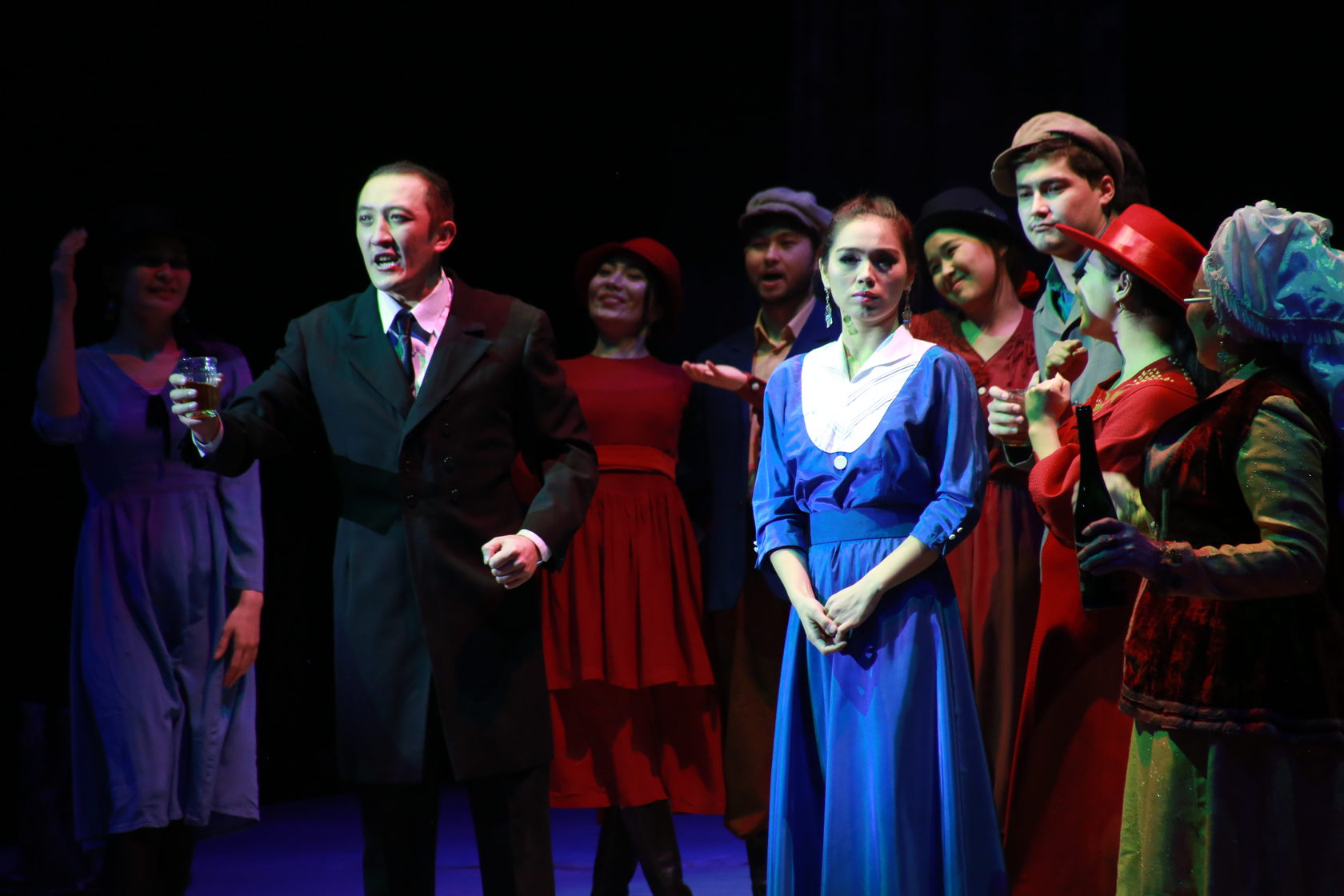 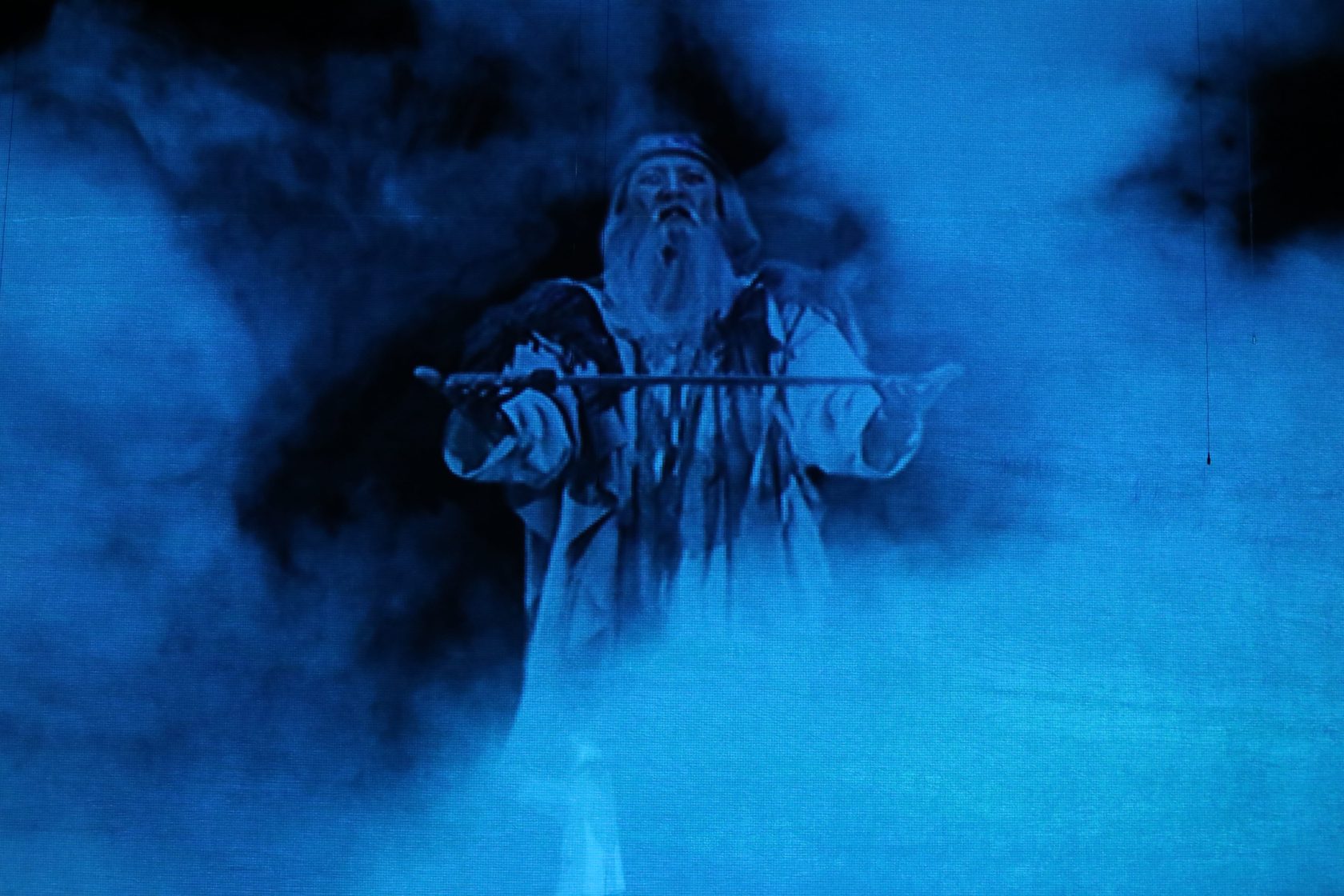