She was born in 1936, in district of Raiymbek (Narynkol) Almaty region.

In 1954 - 1959, she graduated The State Conservatory named after Kurmangazy in Almaty, by the profession of theater-movie actor.

In 1959, she joined the Kazakh State Academy Drama Theatre named after M.Auezov. Since then, continuously working on the stage of this theater.

Also Aliman in "Mother's field" by Sh.Aitmatov, Beckey in "White steamer", Fatima in the comedy "Grandmothers going to married" by F. Bulyakov. Old woman Sultan in the performance "The night when the horses cry" by T.Murod, old nurse in "Farhad - Shirin" by N.Hikmet. Always laughing woman in the drama "To live without causing pain to each other" by B.Zhakiev and others.

Starred in the TV series "Bolashak" in the role of Maira apa, played a role of grandmother in the project "Birligimiz zharaskan" on TV channel "Khabar". 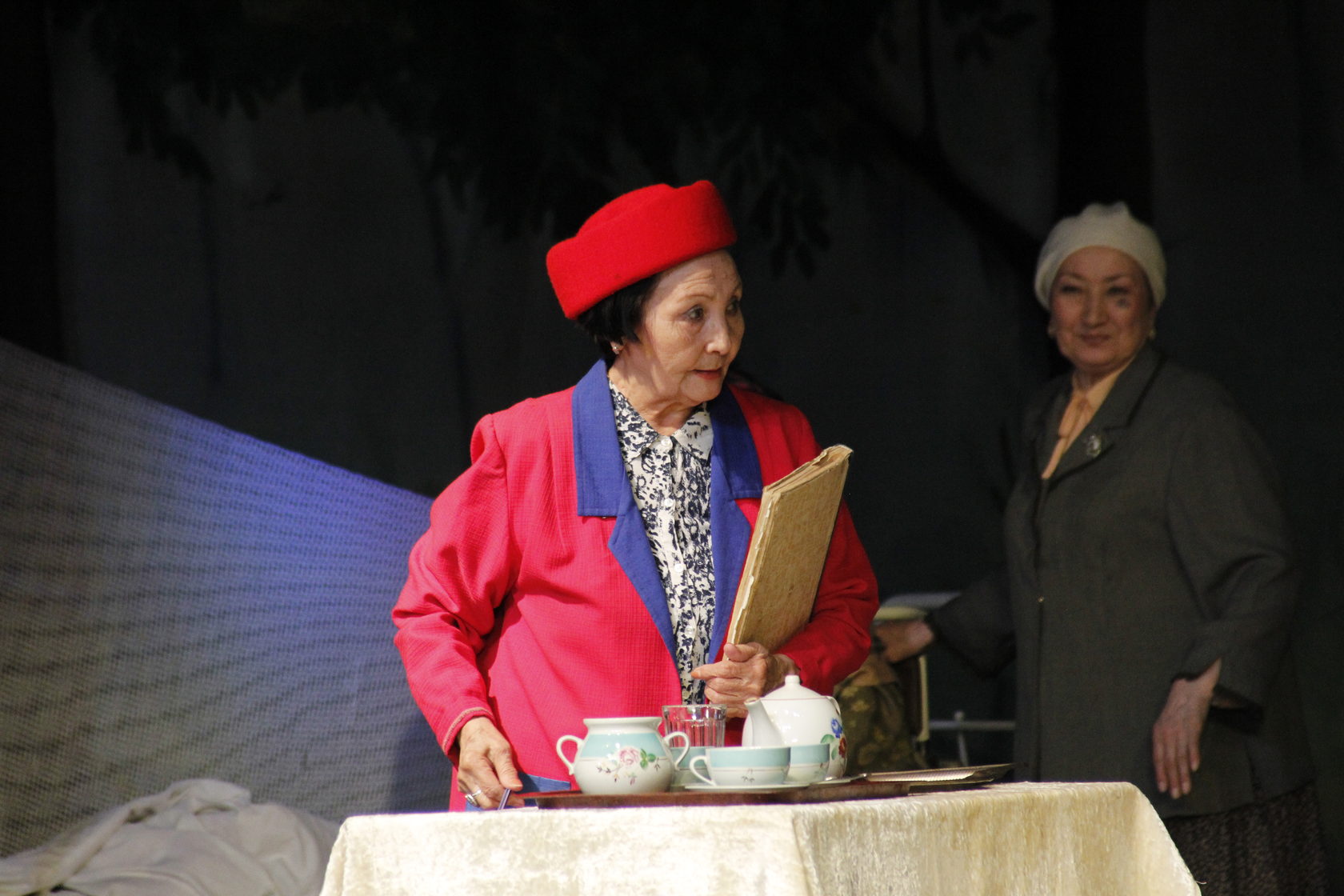 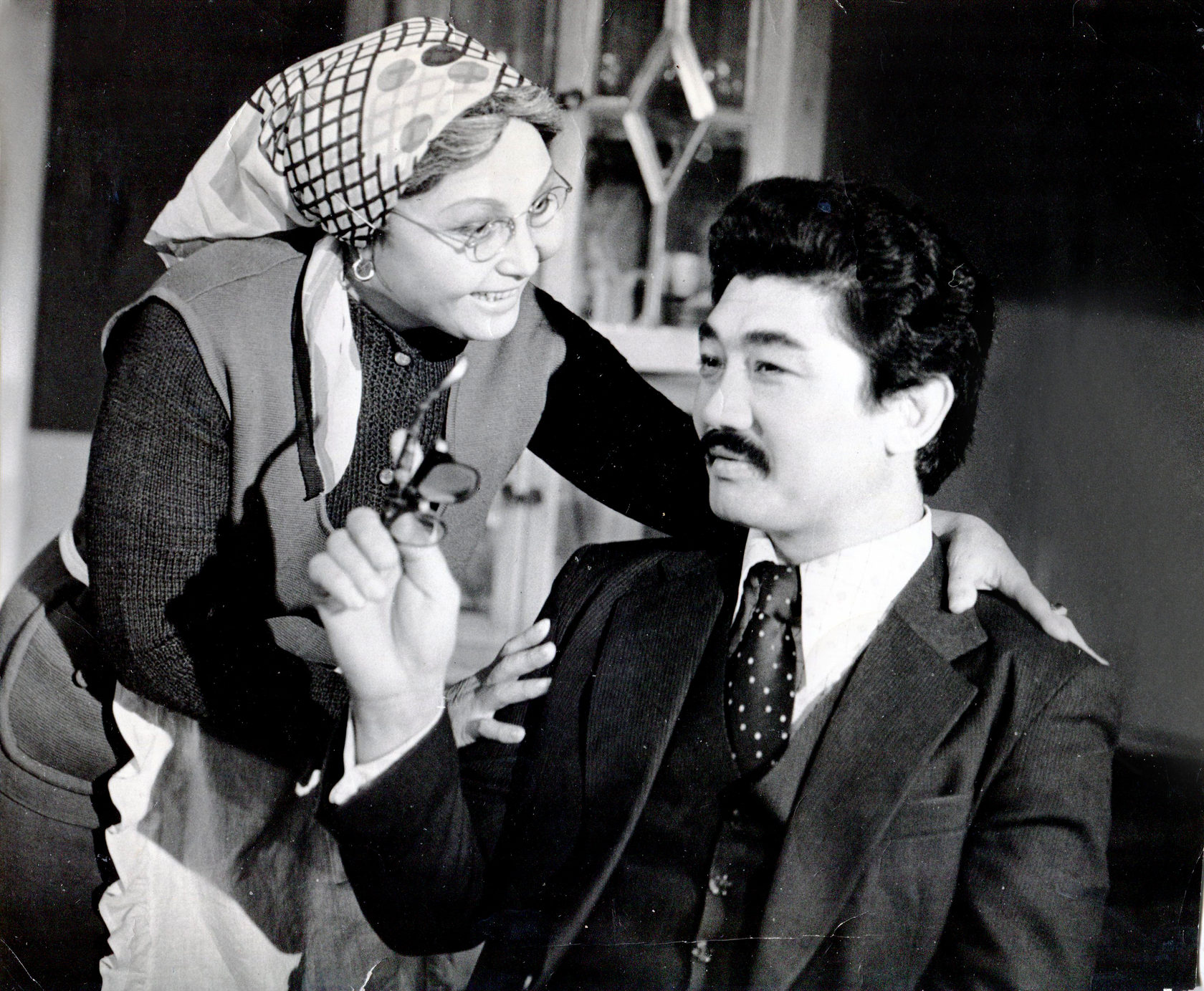 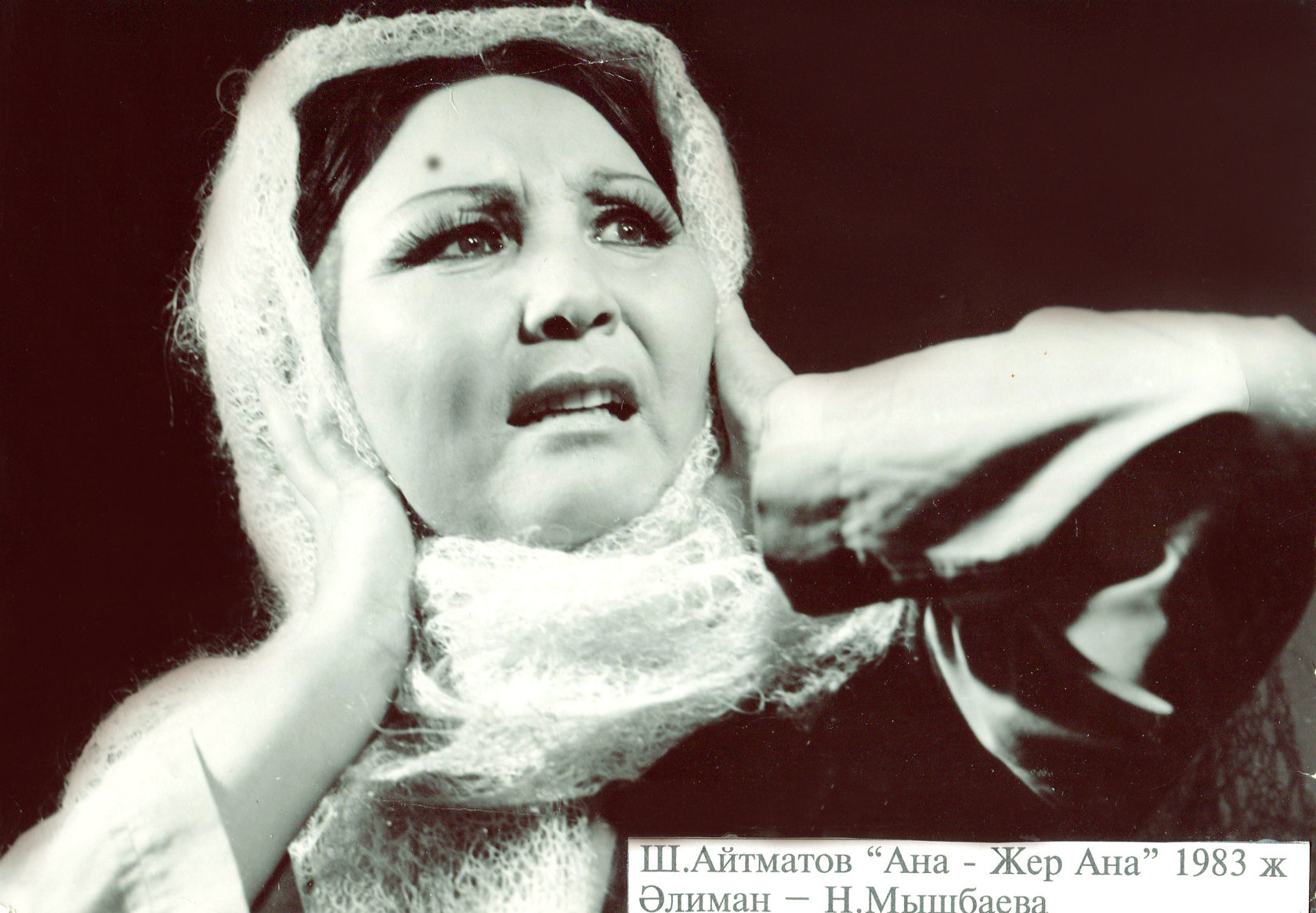 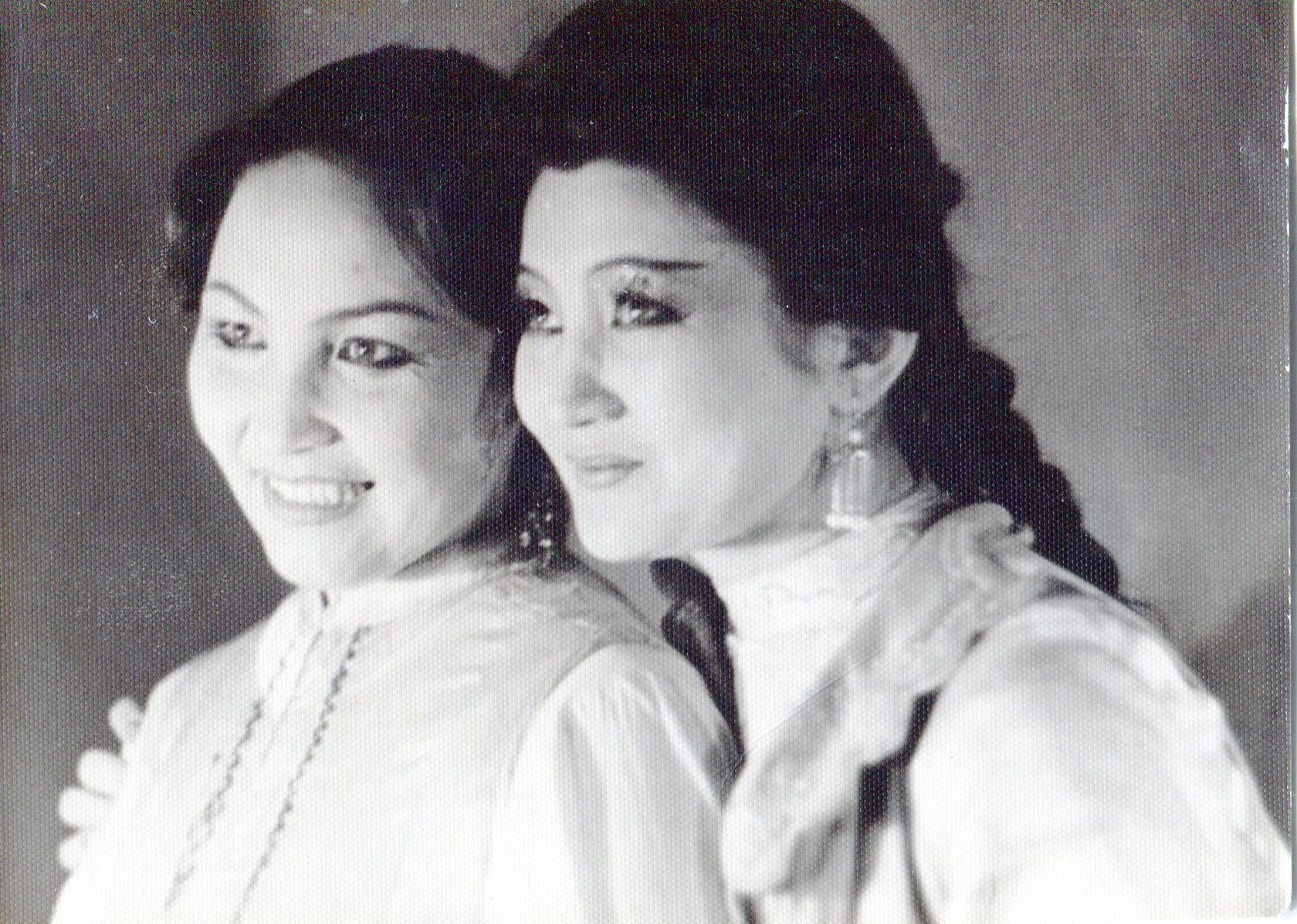