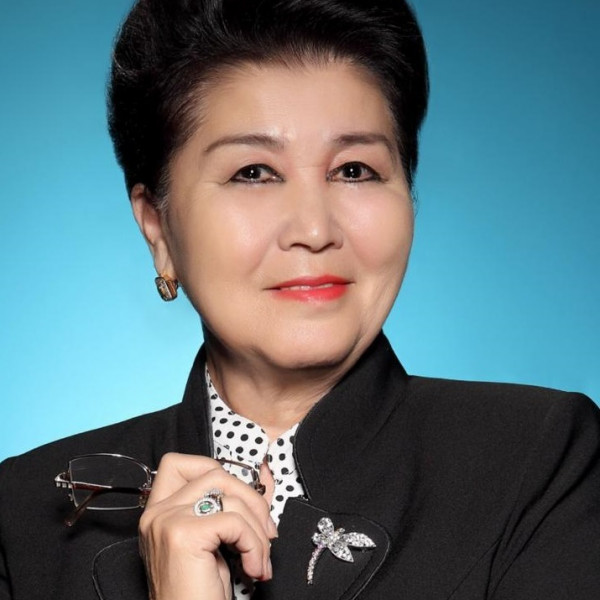 In 1965 – 1969, graduated from State Institute of Arts named after Kurmangazy, from theatrical faculty.

Started being an actor of the Kazakh State Academy drama Theatre named after M.Auezov in 1968

Portia in the play "Julius Caesar" by Shakespeare (dir. K.Zhetpisbayev), Denise in "Mademoiselle Nitouche" by F. Hervé (translation S.Shaimerdenov, directed by A.Mambetov). Armande Bejart in "The Cabal of Hypocrites" by M.Bulgakov ("Moliere" translation A.Suleimenov, dir. B.Mazhurin). Sonya in "Uncle Vanya" by Anton Chekhov (translation A.Kekilbayev, dir. A.Mambetov), wife of Attila Kireuke in the performance "Attila" by Zamyatin (translated by A.Bopezhanova, dir. J.Konenkin). Anna Andreevna in the "The Government Inspector" by Gogol (translated by M. Auezov, dir. E.Obaev) and others.

Academic Theater of Opera and Ballet named after Abay:

Starred the mail roles in movies like «Wolf's sorrow», «Nazugum», «Kazakh story» and many others.

The performances staged in the theater school of the Academy of Arts:

"The Proposal" by A. Chekhov,

"The Marriage of Fiagaro" by Beaumarchais,

"Destiny" (on the works of Shakarim and M.Auezov) and others. 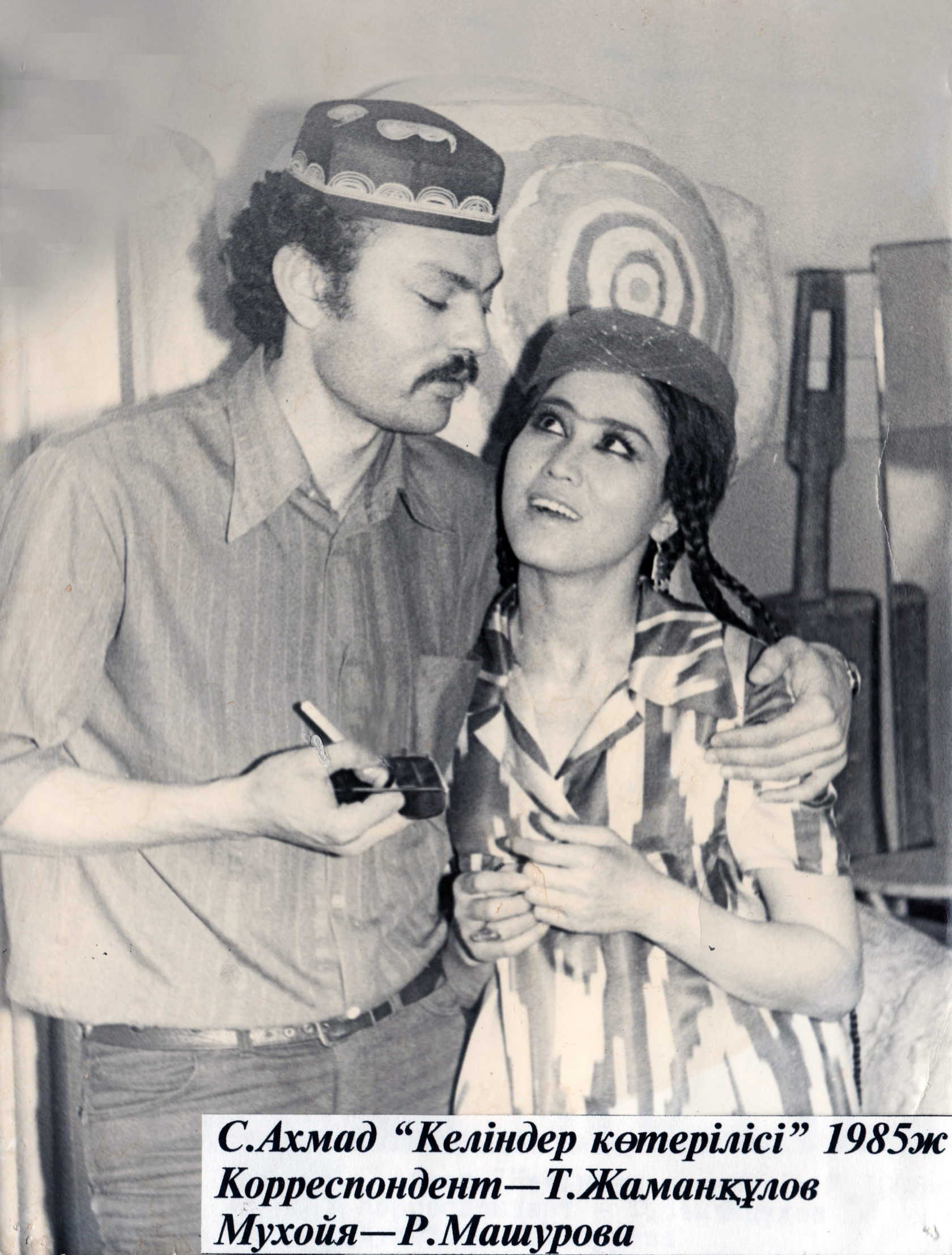 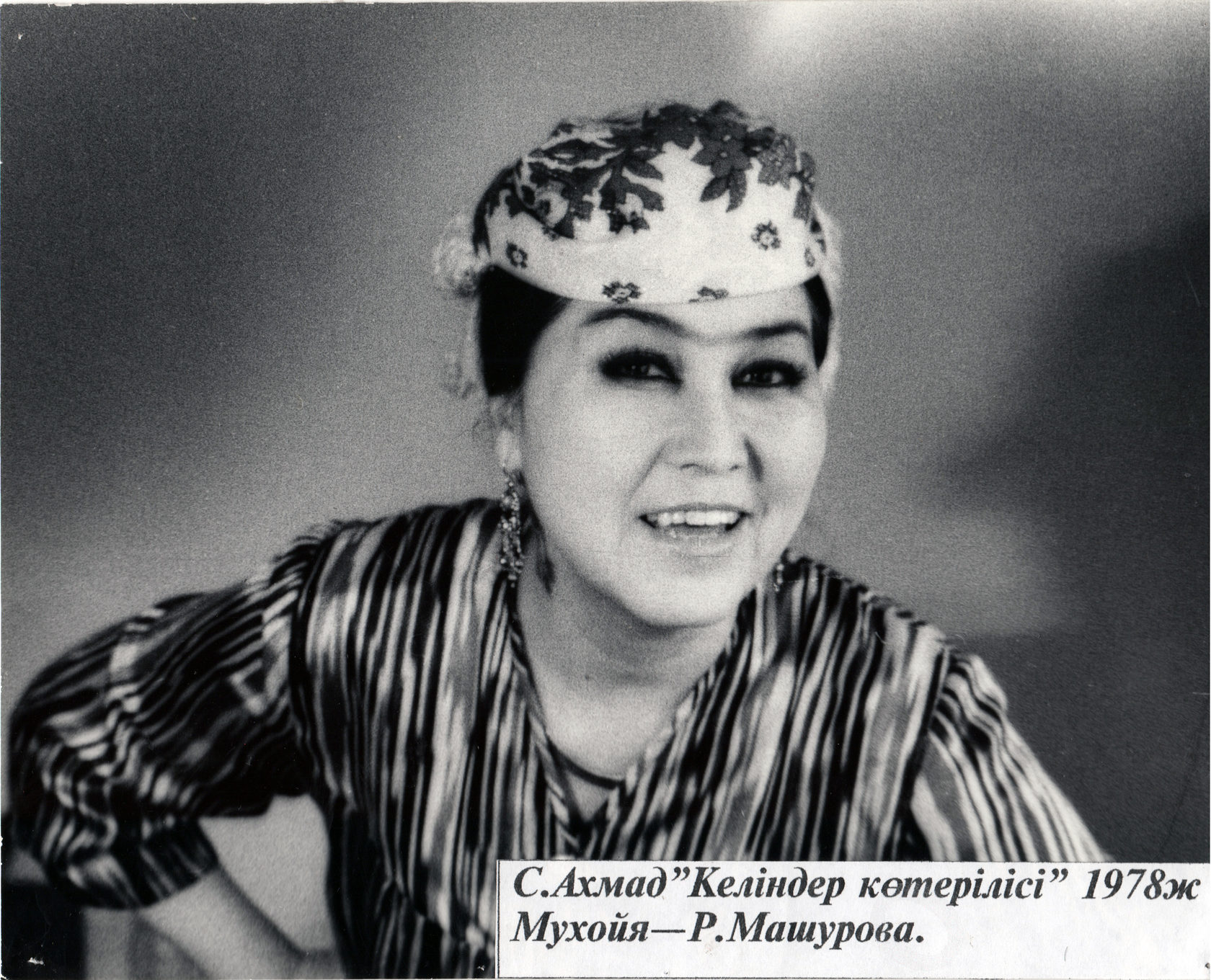