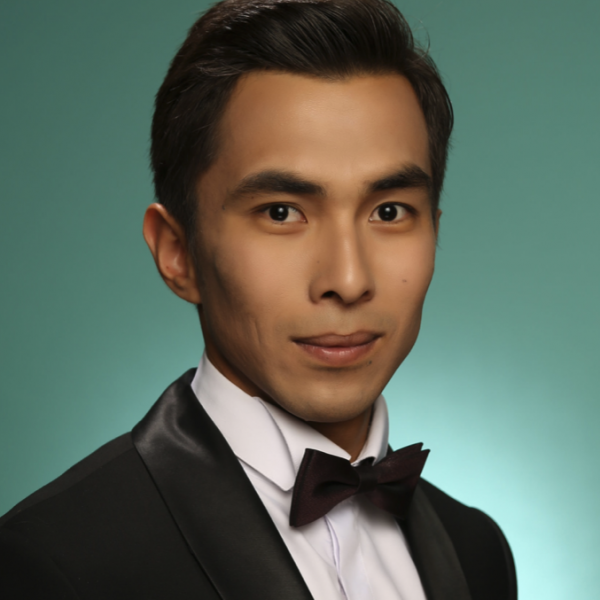 Born in 1995, a native of the village of Abay, Syrymsky district, West Kazakhstan region.

Graduated from the ATiSO Academic College with a degree in English Translator.

He continued his studies at the Kazakh National Academy of Arts named after T. Zhurgenov

I. Vovnyanko “Who killed the actor? ..” (director A. Ashimov) - policeman, 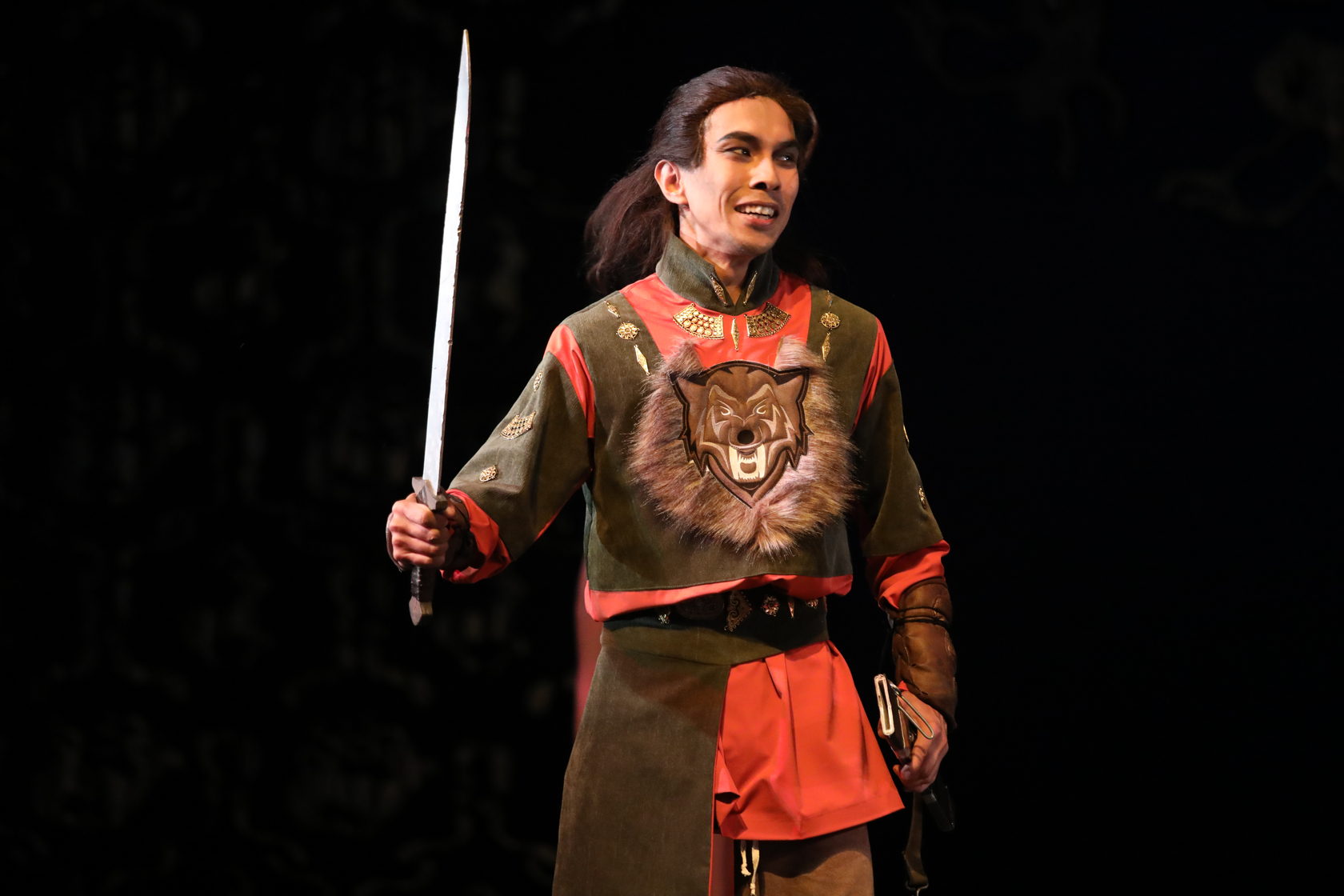 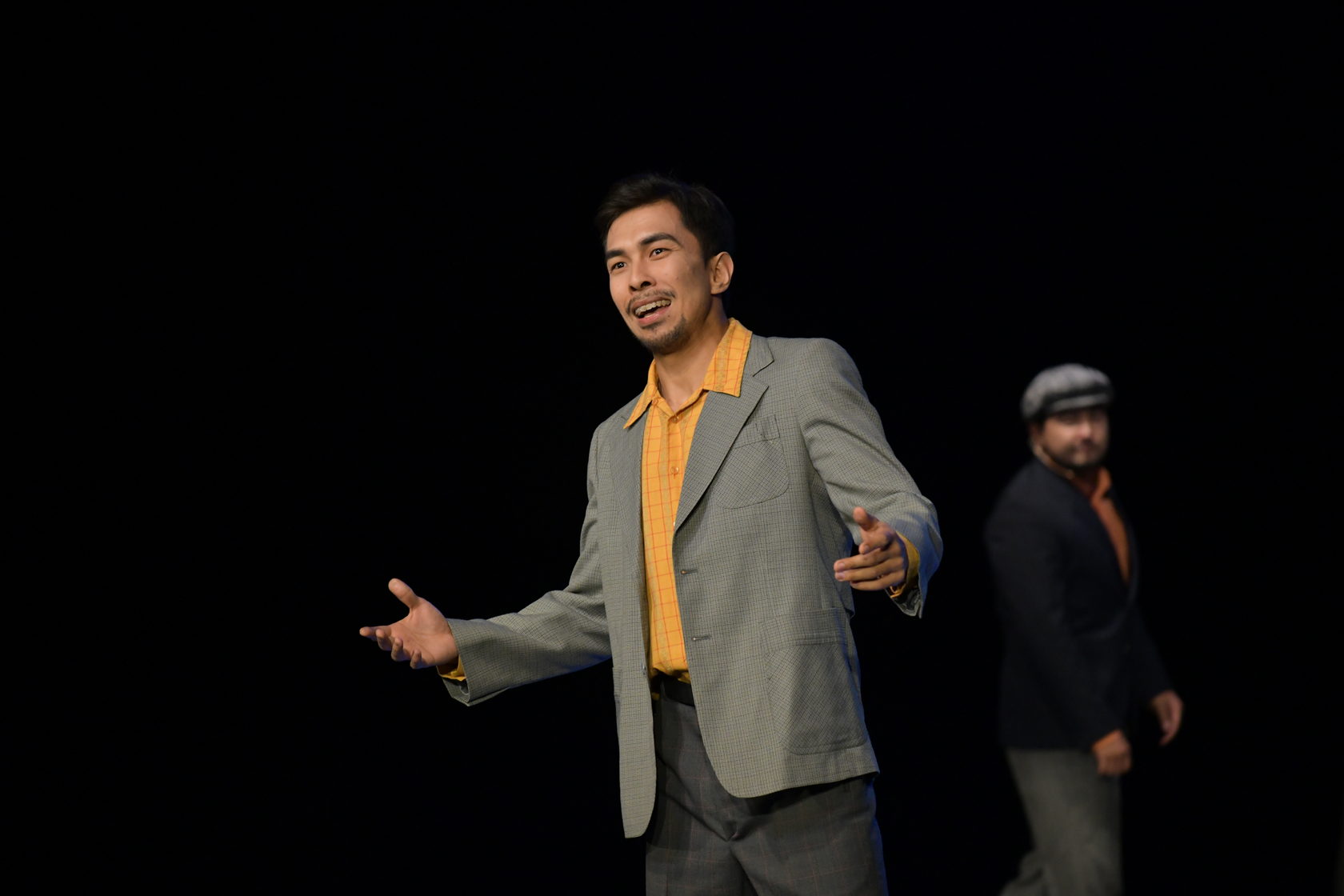