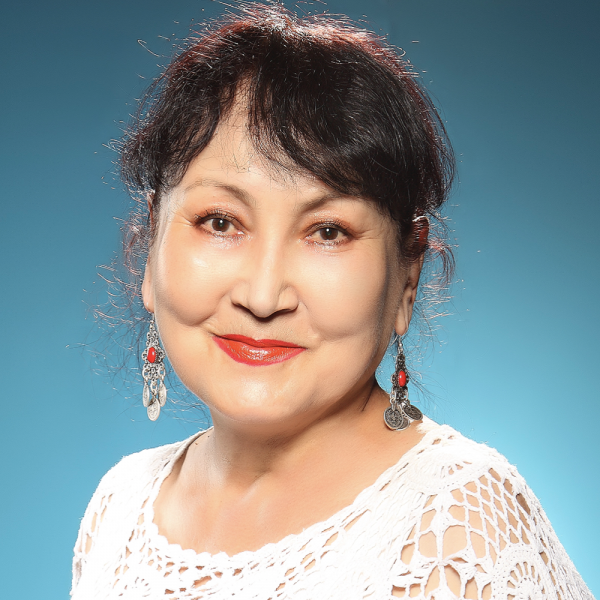 Graduate of the Moscow Higher Theater School named after M.S. Shchepkin at the State Academic Order of Lenin Maly Theater of the USSR (Moscow, 1972)

In 1996, she was accepted into the cast of the Kazakh State Academic Drama Theater named after M. Auezov.

M.Auezov "I woke up early, I was thinking" (director Zh.Khadzhiev) based on the novel "Abay" - Kanykei,

M. Karim "On the night of the lunar eclipse" (director M. Gladkov) - Shafak,

B. Zhakiev "Do not hurt each other" (director E. baev) - Baibishe, 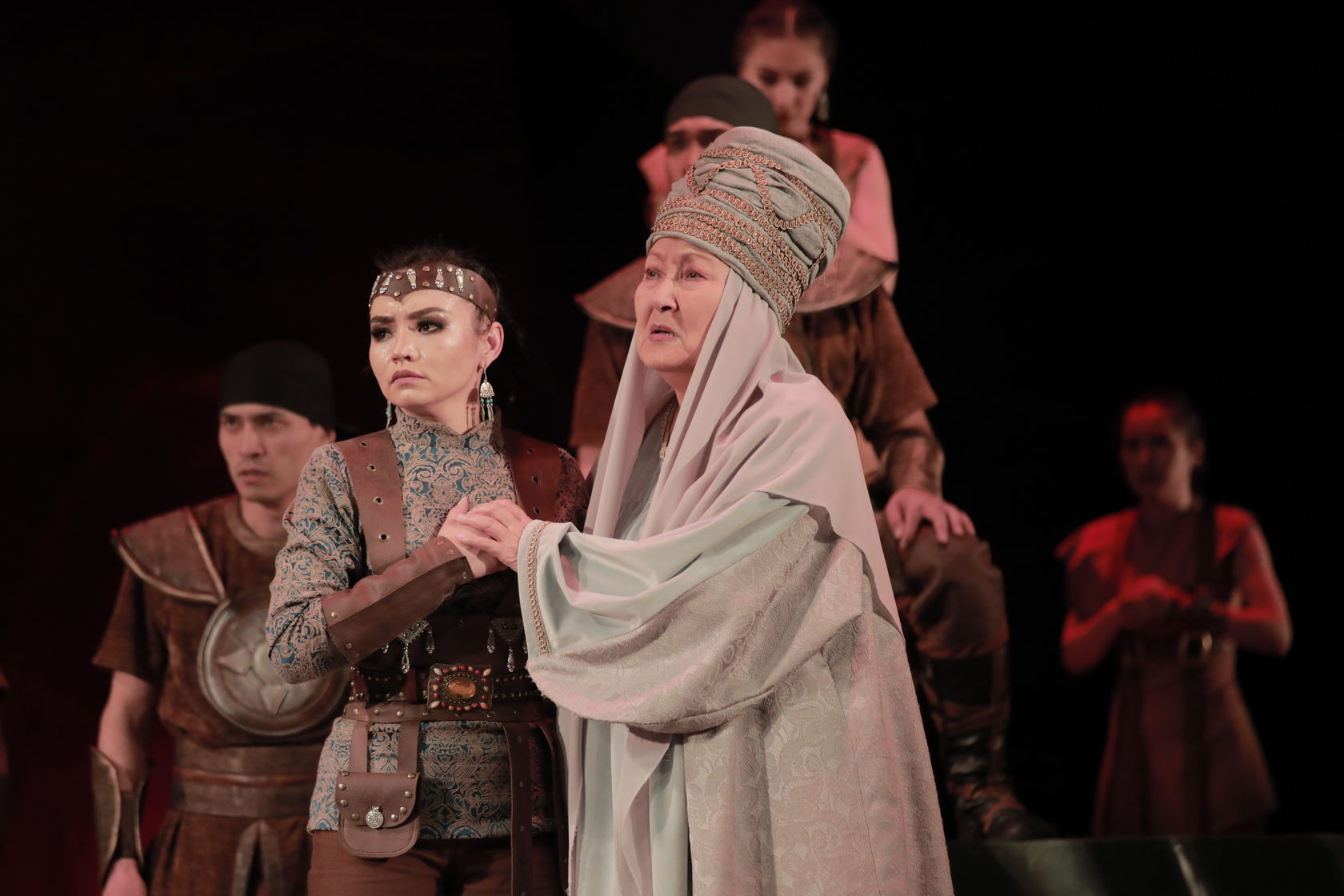 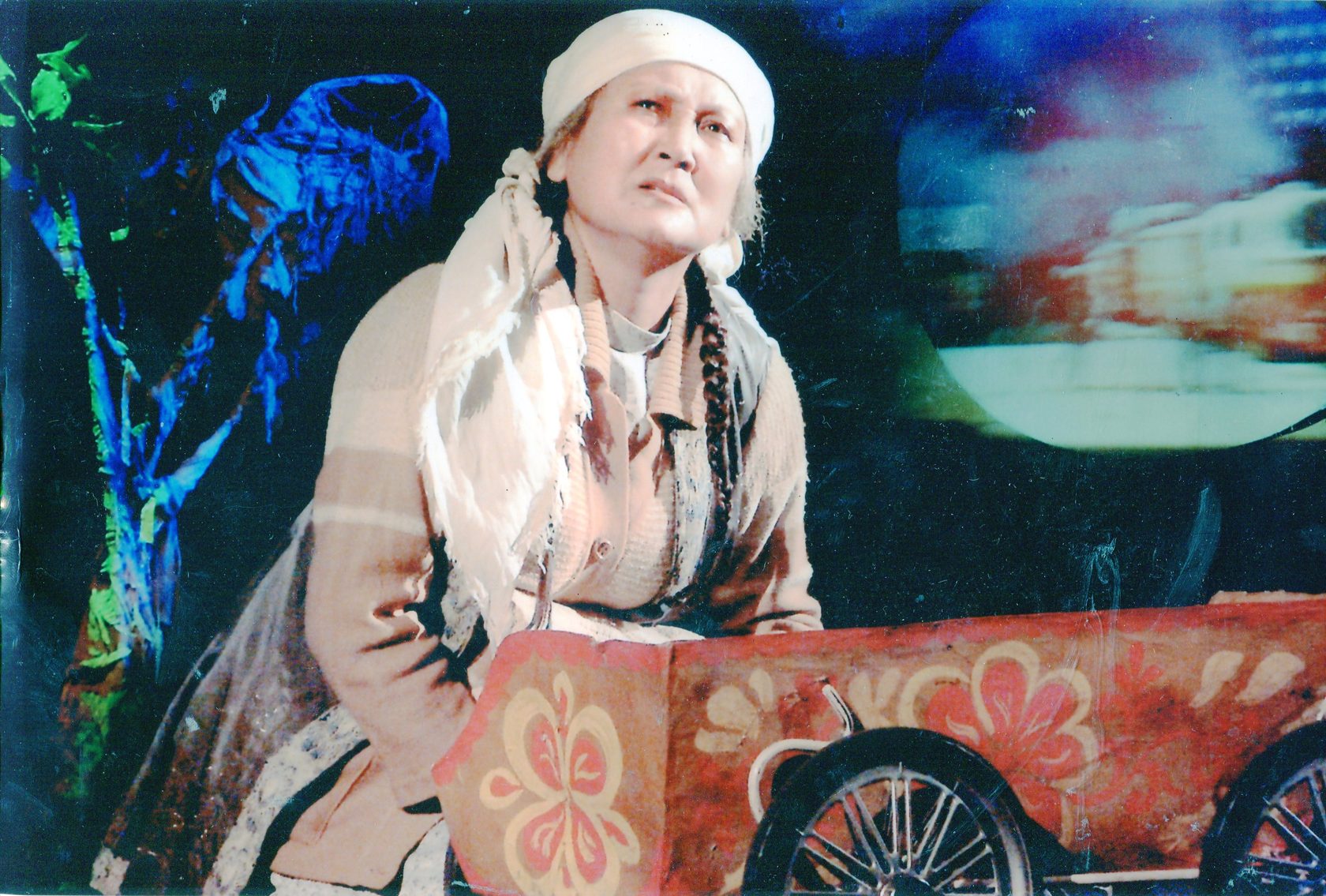 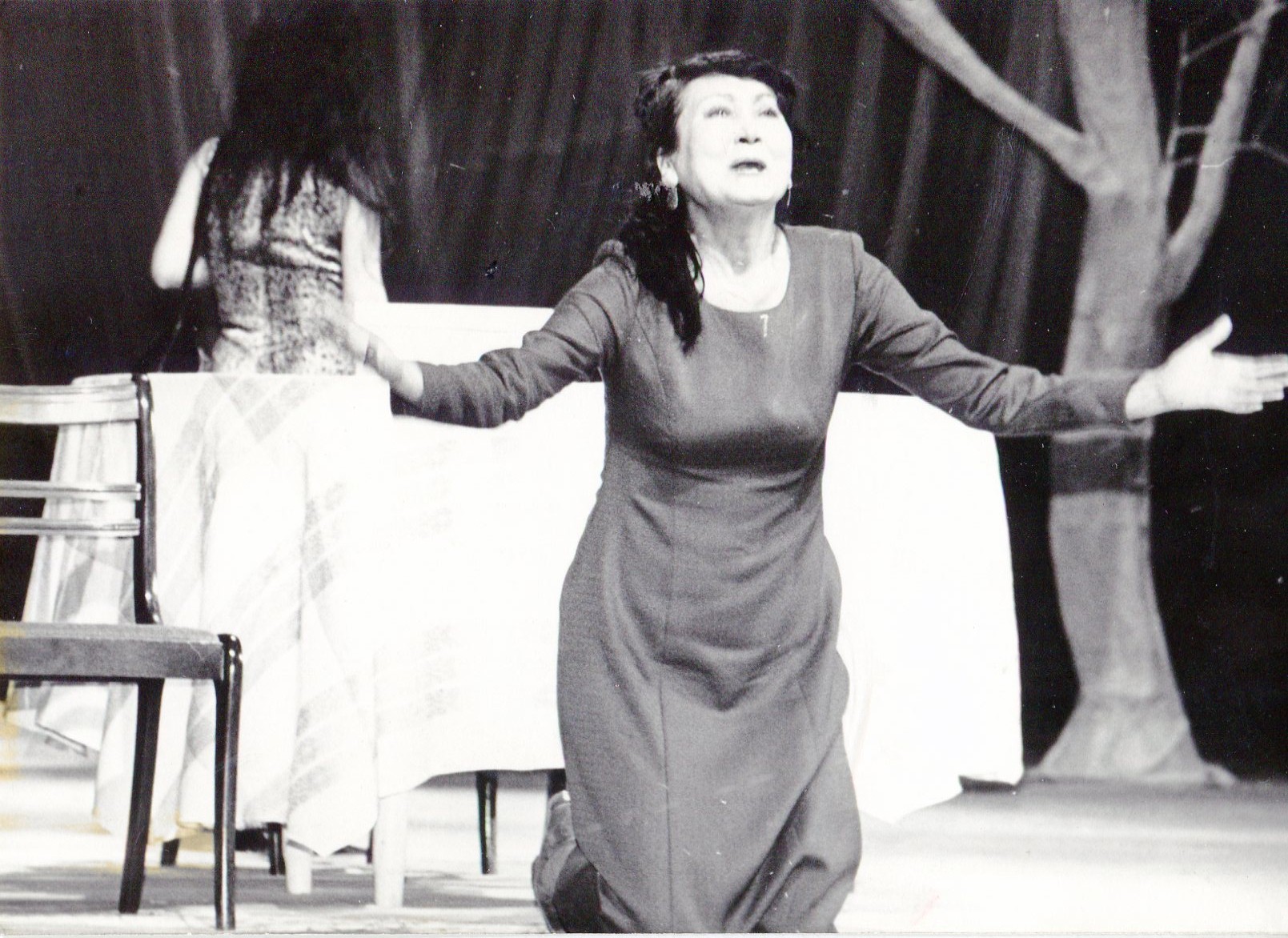 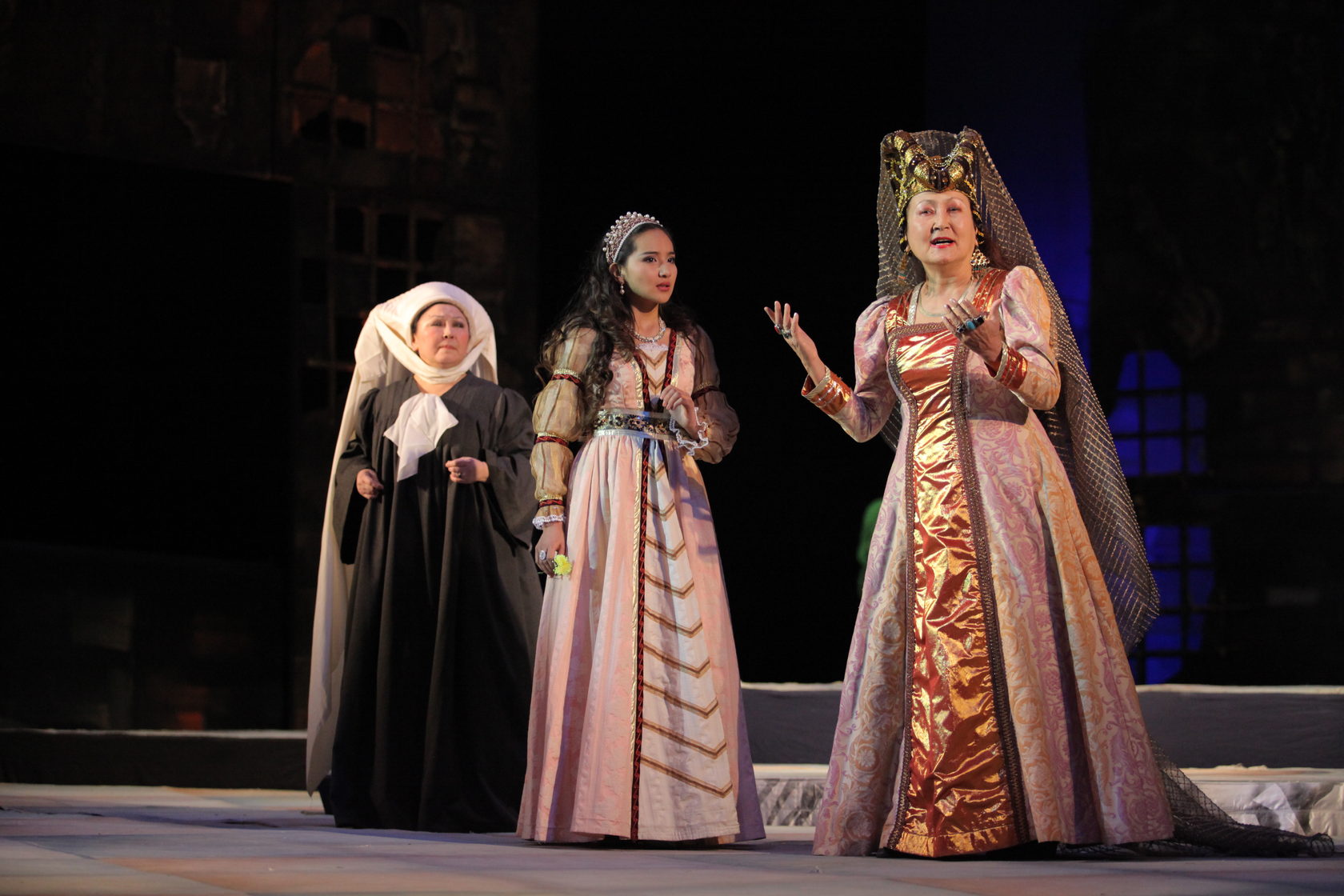 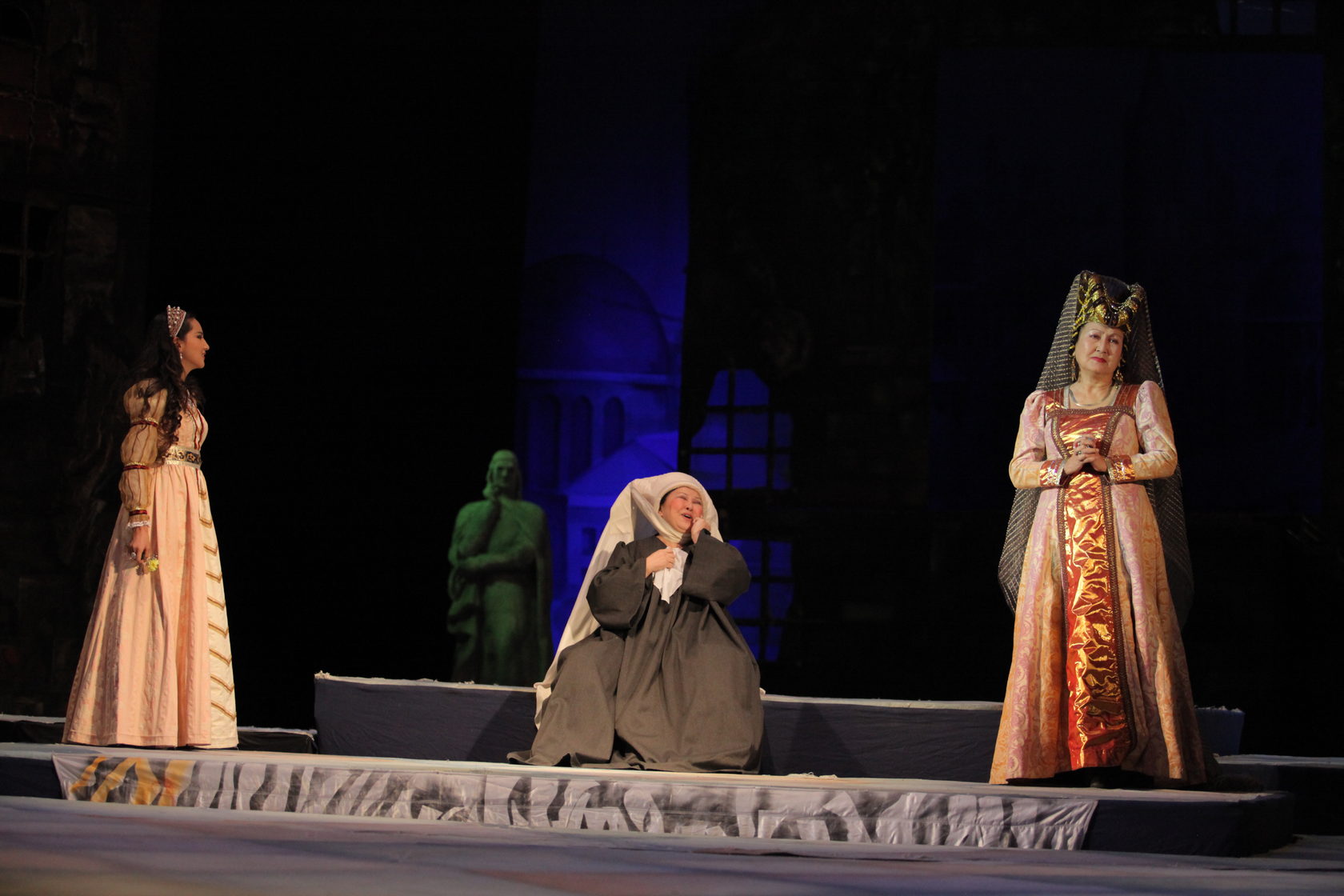 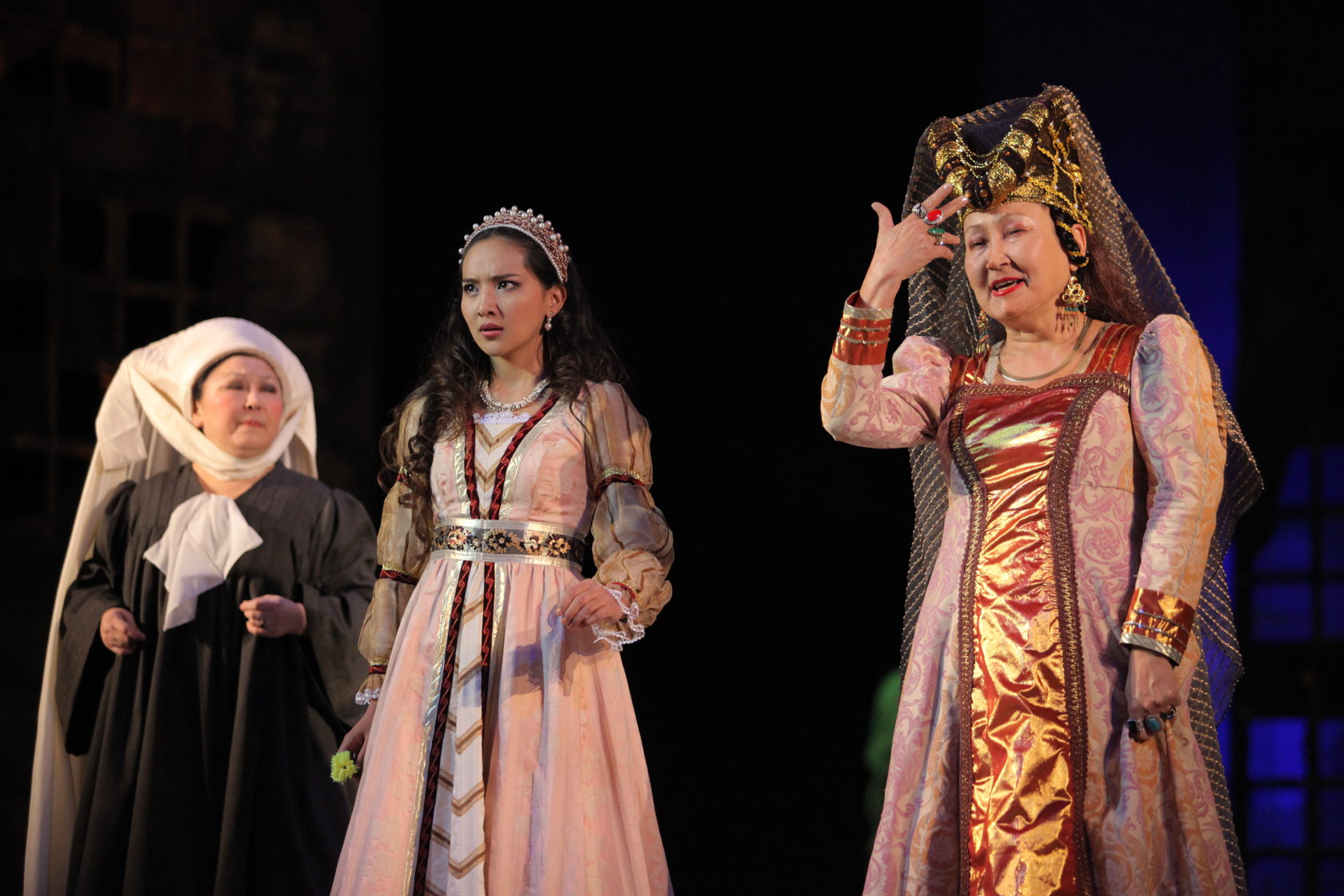