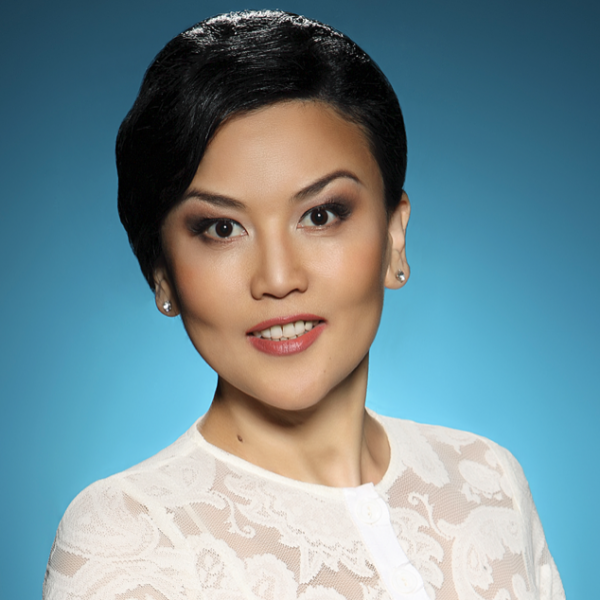 Born in 1969, a native of Aktam, Uigur district, Almaty region.

Graduated from the Art and Theater Institute named after T. Zhurgenov with a degree in theater and film actor (1990).

In 1991, she was accepted into the cast of the Kazakh State Academic Drama Theater named after M. Auezov.

B. Brecht "The wedding of the townspeople" (director B. Atabaev) - Sister,

V. Smekhov "Ali Baba and the Forty Thieves" based on "A Thousand and One Nights" (director T. Aralbay) - Zeynab,

B. Zhakiev "Do not hurt each other" (director E. Obaev) - Daughter-in-law,

A. Volodin "Do not part with your loved ones" (director A. Maemirov) - Kozlova,

B. Brecht "The Song of the Cuckoo" (director E. Nursultan) - Jenny Strawberry,

T. Nurmaganbetov "What’s mine is yours" (dir. N. Zhumaniyazov) - Kumis. 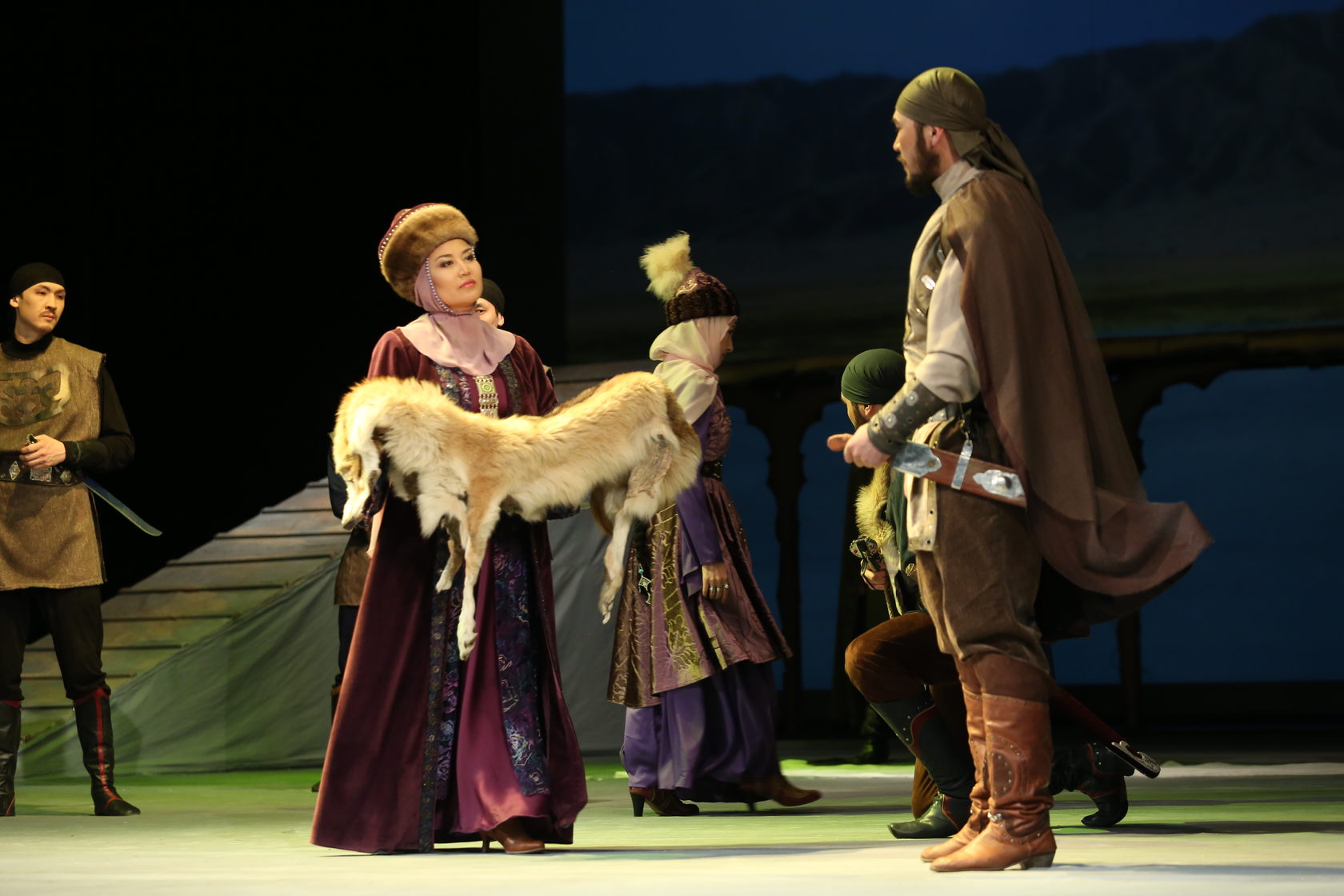 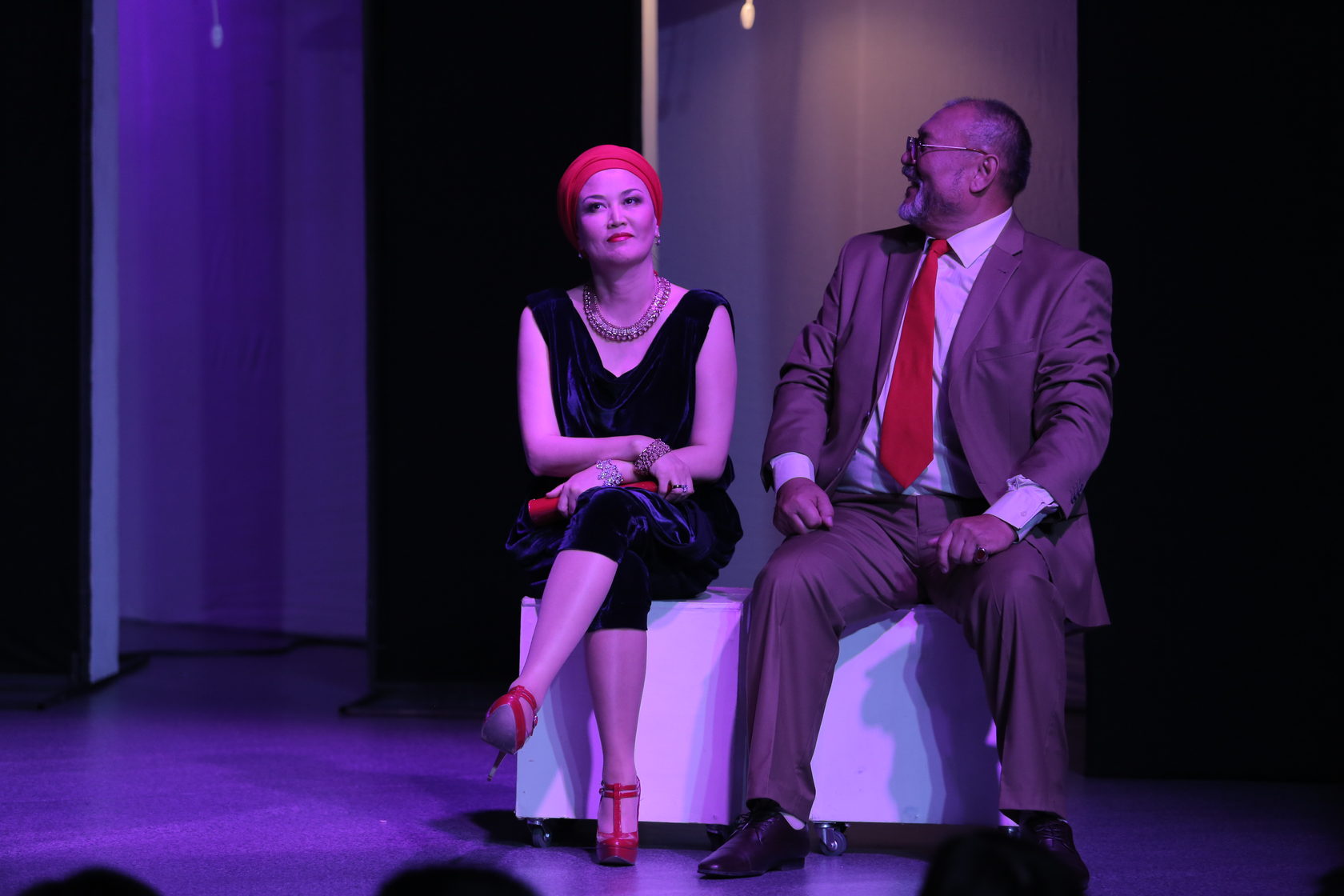 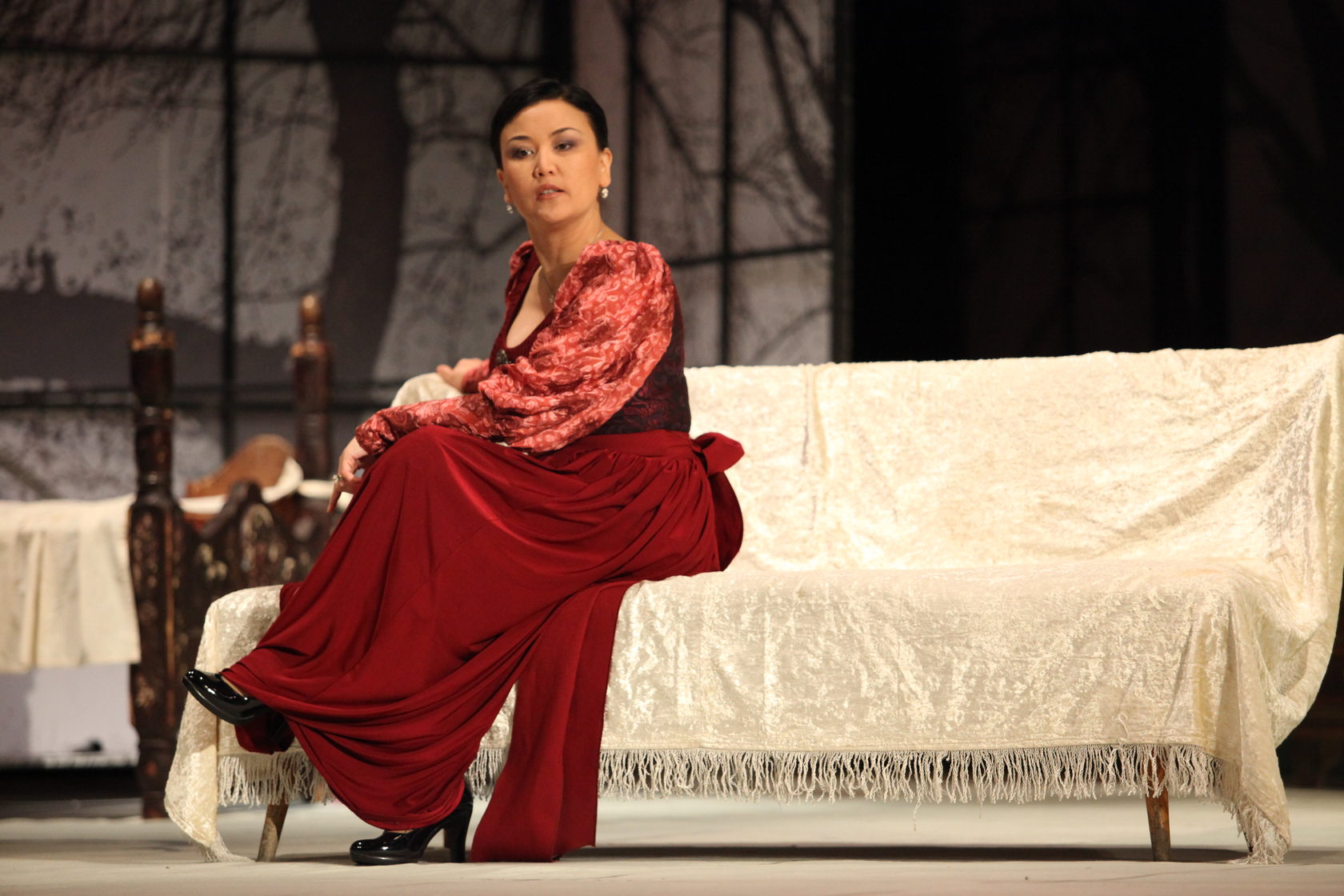 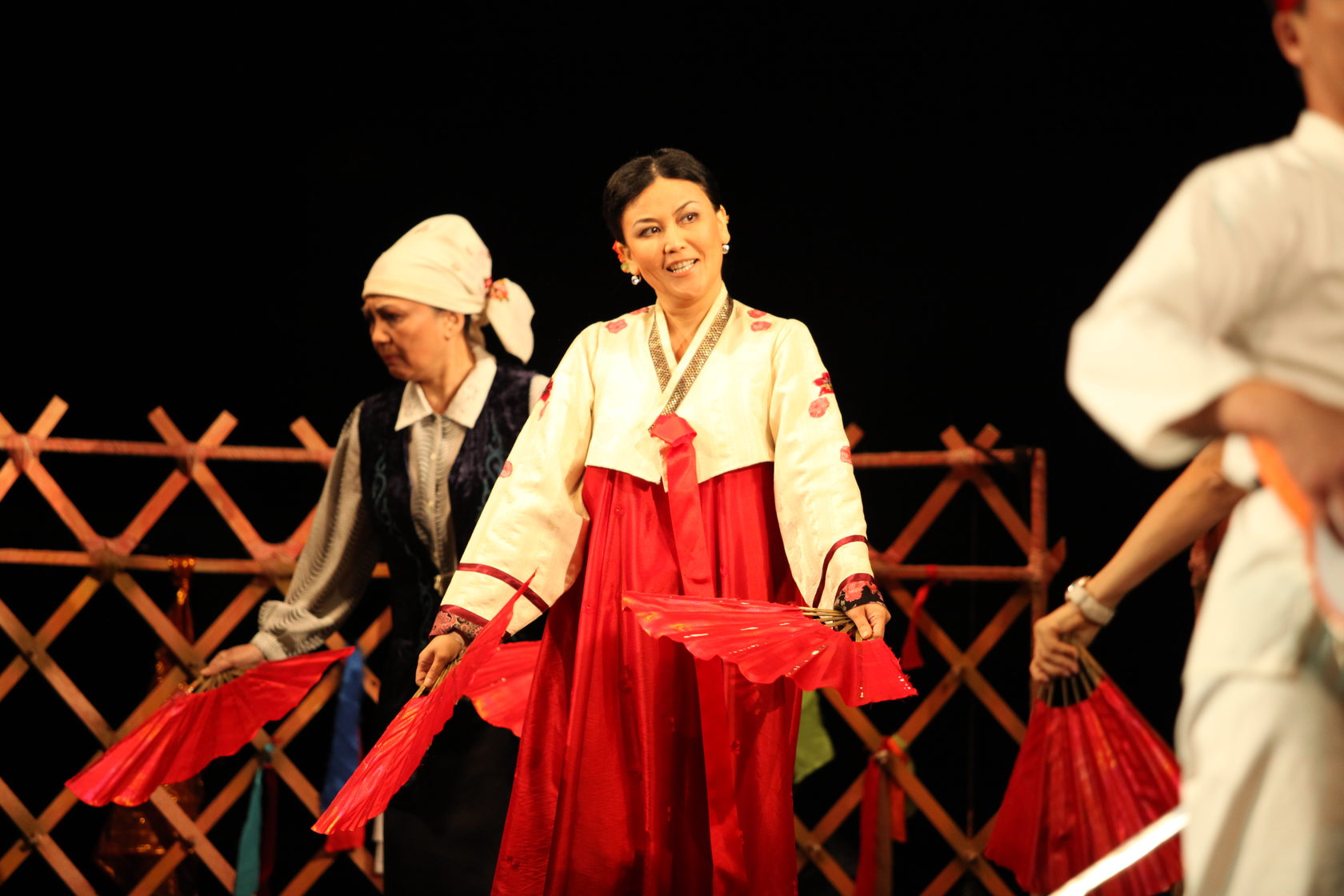 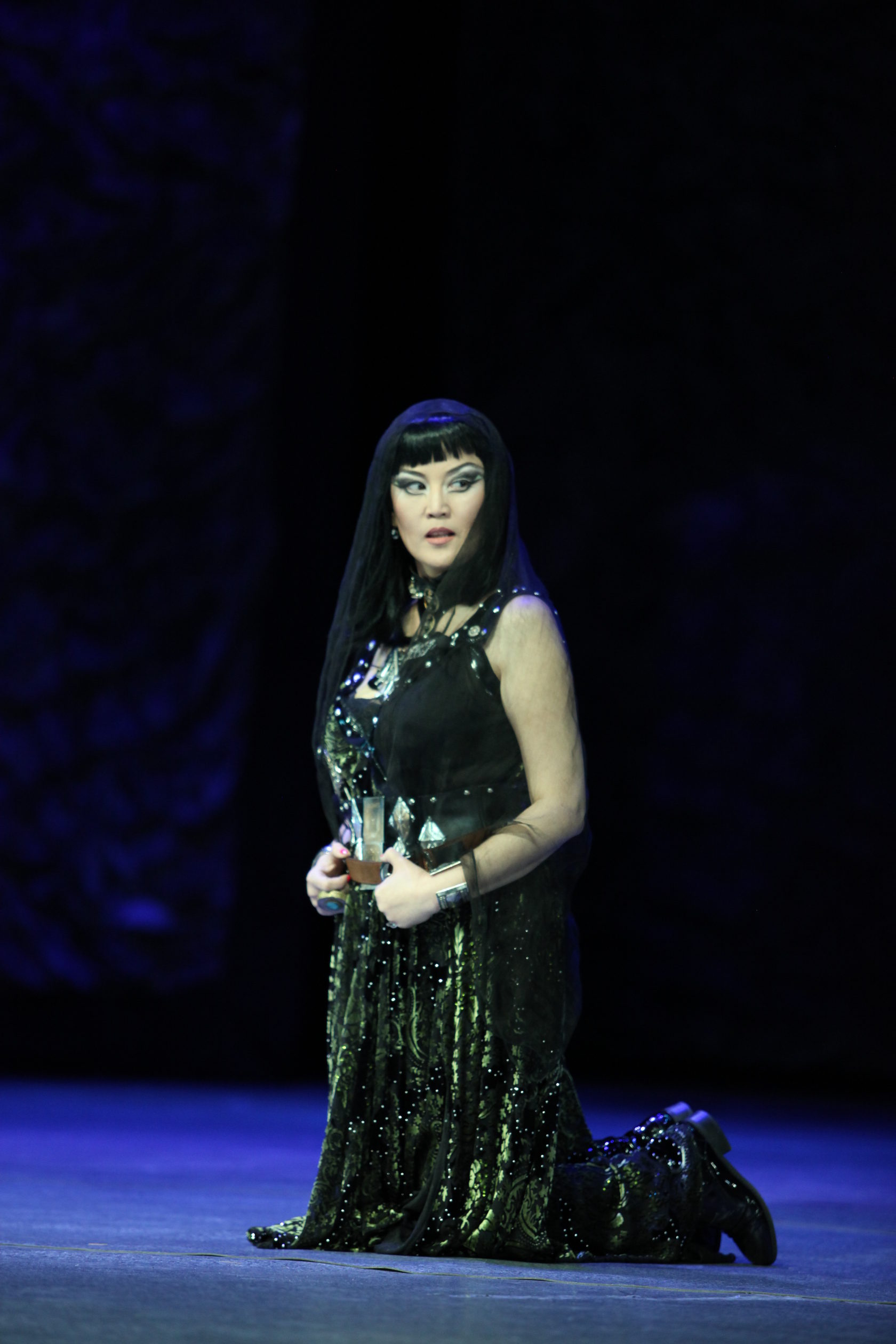 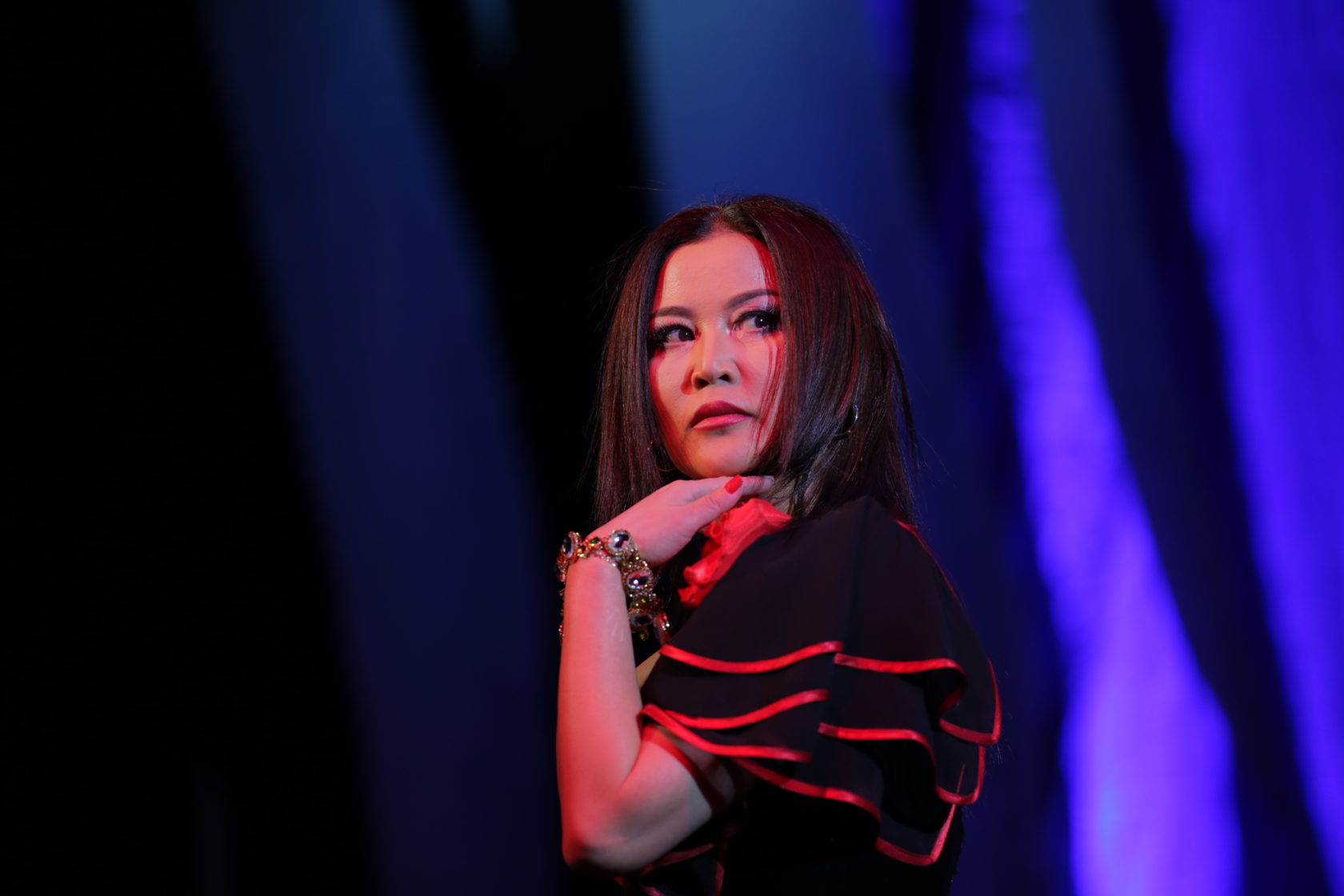