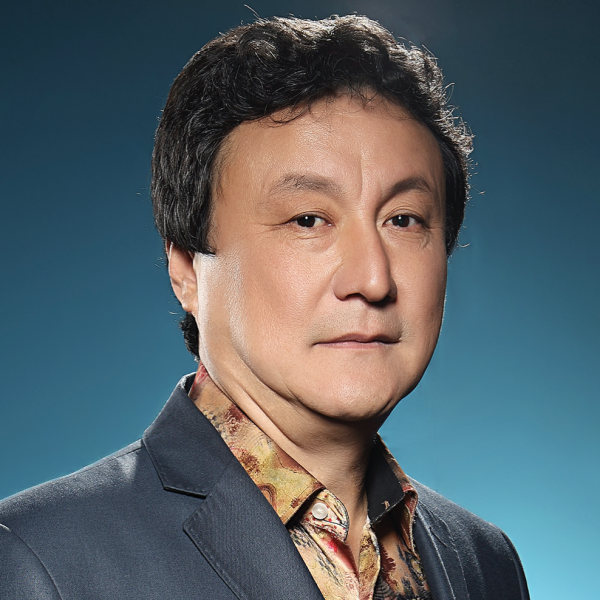 Born in the village Igilik, district of Keles, South Kazakhstan region in 1960.

From 1977 to 1979, graduated the Republican Estrada studio of arts.

Entered the Institute of Theater and Art named after T.Zhurgenov in 1983.

Since 1999, works at the Kazakh State Academy Drama Theatre named after M.Auezov.

Max in "Farewell to the old house" by T.Nurmaganbetov,

Iks in "The Cavaliers" by B.Mukai,

Baron in "Gypsy serenade" by I.Saparbay,

Sak warrior in "Tomiris" by Shahimarden,

Grandpa in the comedy "Laugh or cry?" by Y.Zhuasbek,

Krogstat in "A Doll's House" by Ibsen,

A presenter (leading) in "Romeo and Juliet",

Wolfgang Clausen in the performance "Before Sunset" by G.Hauptmann,

Elder in the "Sinners" ("The night of the lunar eclipse") by M.Karim,

Astrologer in "Farhad - Shirin" by N.Hikmet,

Dobchinsky in the "the Government Inspector" ("pair") by Gogol and others.

Starred the main roles in movies like «Suyinshi», «Aldar kose» and many others. 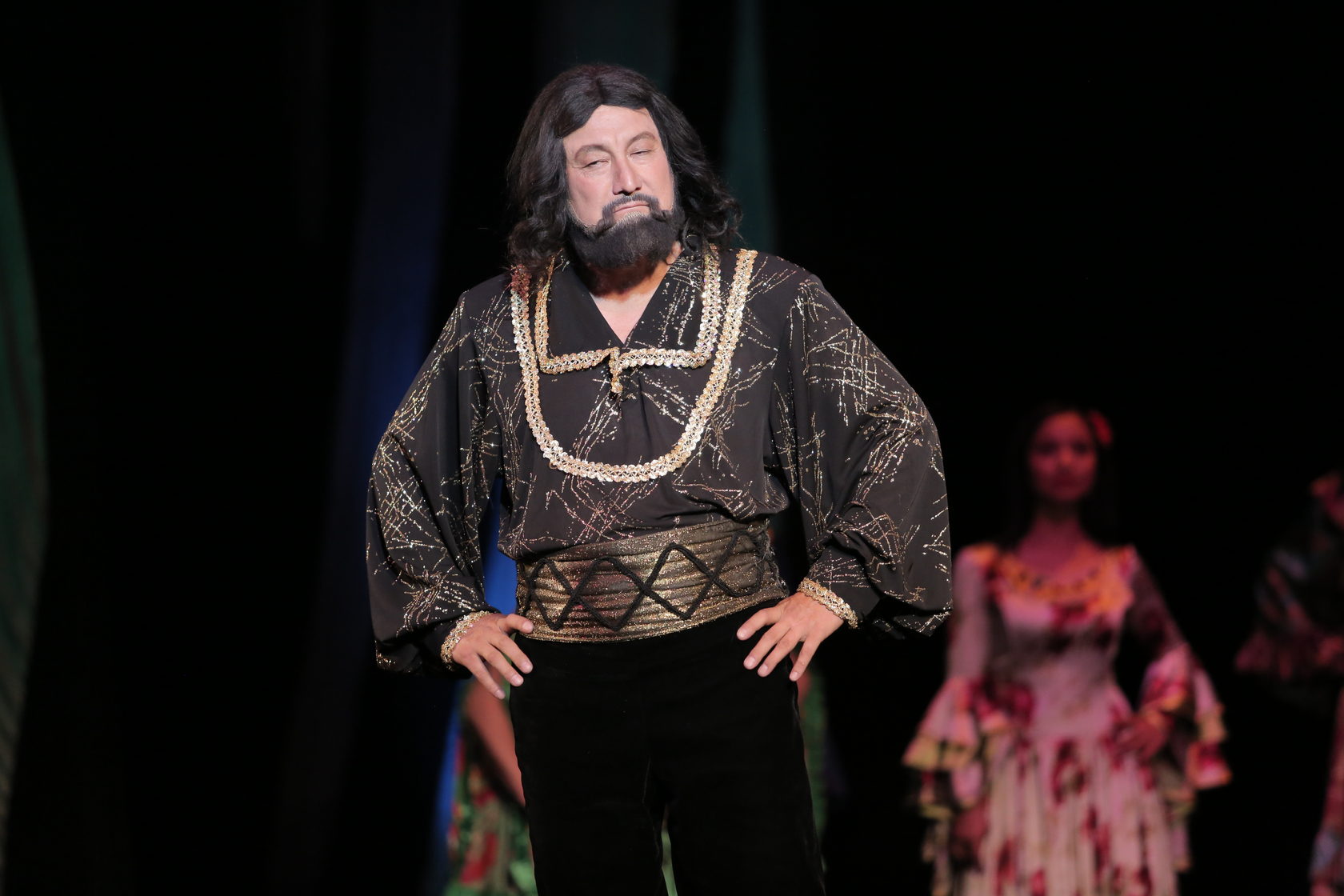 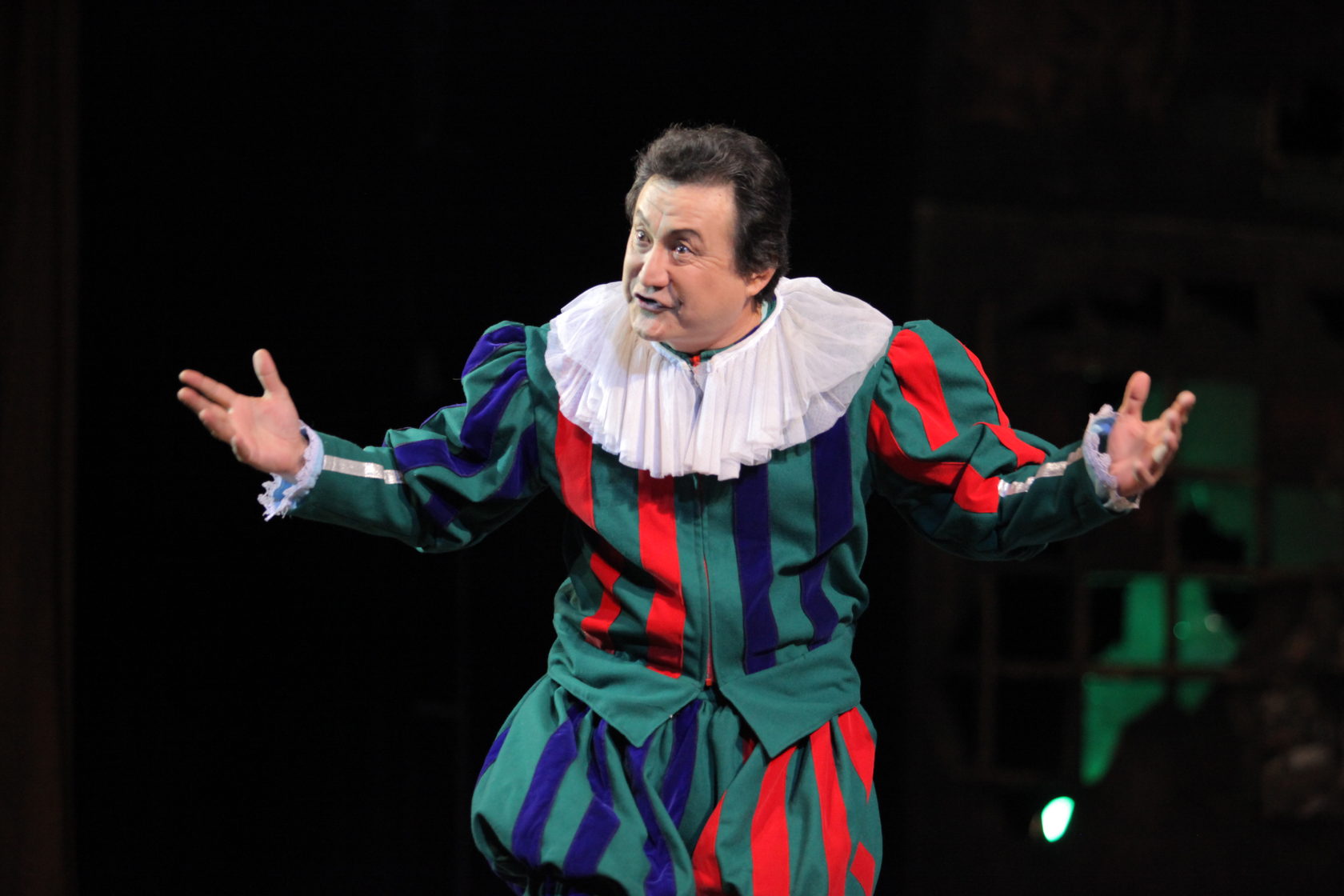 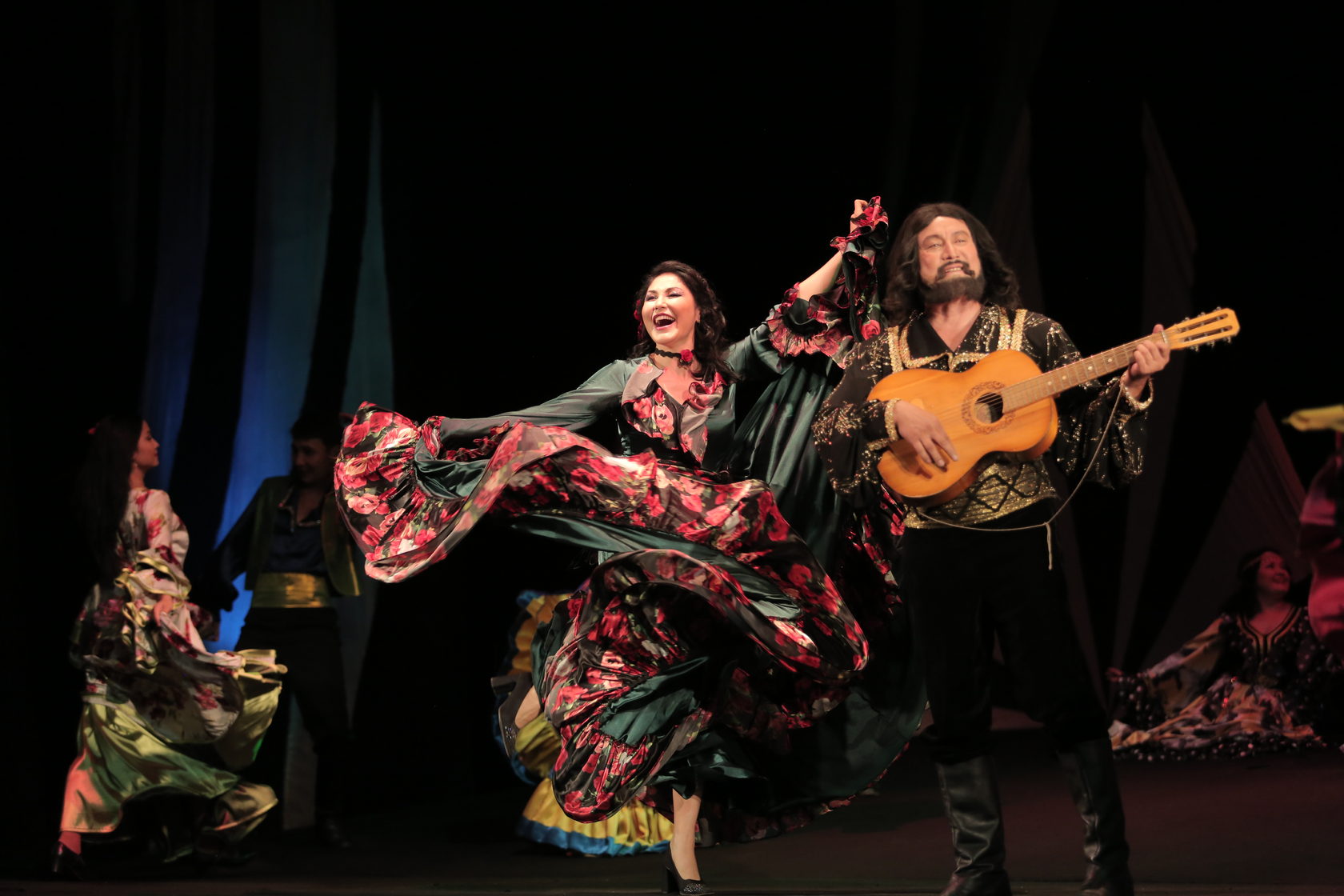