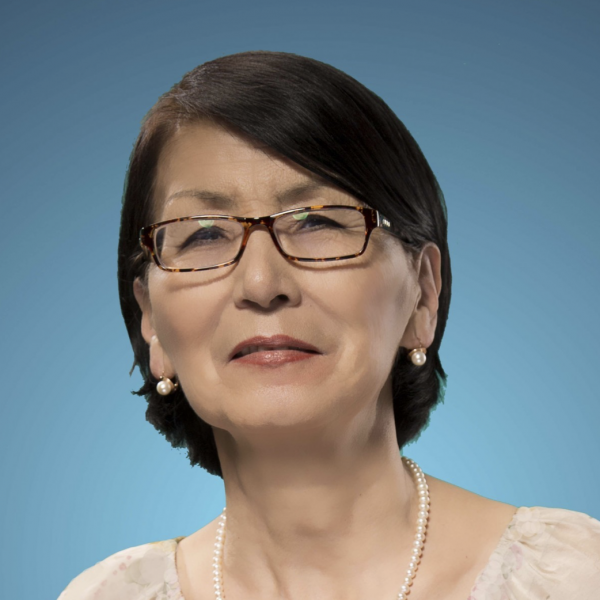 Born in the village of Saudakent, Sarysu district, Zhambyl region. She graduated from the philological faculty of the Kazakh State Women's Pedagogical Institute, postgraduate studies at the Kazakh State University named after al-Farabi. She began her career by teaching at school, worked for many years in the republican media and ESMI.

Since 2008, she has been the head of the literary department of the Academic Drama Theater named after M. Auezov, in this position she was also in 1993 - 1998.

Since 2003, he has been teaching special courses, as well as the author's program "Today's Art Criticism" at the Kazakh National Academy of Arts named after T. Zhurgenov, associate professor of the Academy.

The author of books raising topical issues of literature, theatrical art and spiritual culture, such as "Ornekter" (1991), "Duniye - imani kubylys" (2001), "Art - personal experience" (2008), "Culture - creative consciousness" (2009 ) which are published in the republican publishing houses, as well as the author of many materials on TV programs of the Khabar channel. Her articles have been published in foreign publications.

Author of projects of books about the work of many artists: writer - playwright A. Suleimenov, actors F. Sharipov, A. Moldabekov, E. Zhaisanbaev and Kh. Elebekov, T. Tasybekov, directors E. Obaev, S. Narymbetov; as well as the scriptwriter for several documentaries.

She translated into Kazakh the philosophical and cultural works (2005) by Levi-Strauss, D. Bidney, Ralph, Malinovsky in the 10th volume "Cultural Anthropology" of the state program "Cultural Heritage", as well as several documentaries and feature films. She took part in the process of translating the dictionary "Culturology" (2001), the book "Free Culture" (2012) by the famous US lawyer L. Lessig.

Laureate of the T. Aibergenov Prize of the Republican magazine "Zhalyn" (1990), the republican competition of the society "Soros - Kazakhstan" (2000), winner of the international literary prize "Alash" (2003). Academician of the Kazakhstan Academy of Journalism (2001).