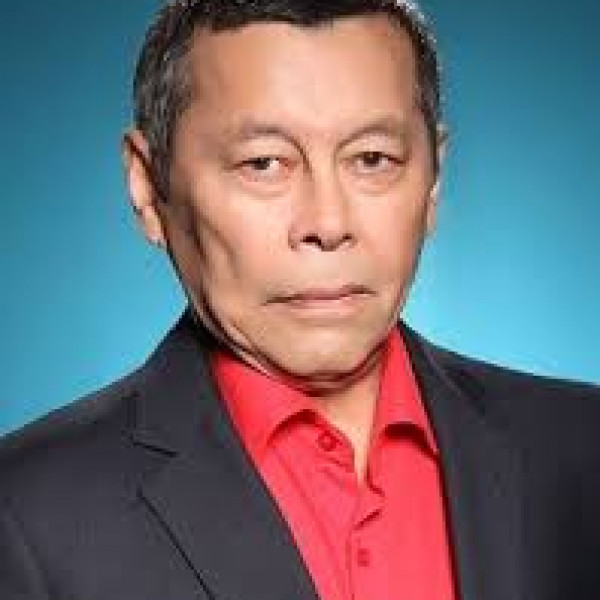 Honored Worker of the Republic of Kazakhstan (1998). He was awarded the Order "Parasat" (2009), the medal of Astana (1998), laureate of the Makhambet National Prize, Professor of the Academy of Arts. Zhurgenova (2010).

He graduated from the acting studio at the Kazakh State Academic Drama Theater named after M. Auezov. (1966-1968).

Graduate (1979) of the I.M. Lunacharsky (GITIS), the course of Professor I. Tumanov (Tumanashvili), People's Artist of the USSR.

The diploma work based on O. Bokey's play "Teketires" was staged at the Auezov Theater, after which he was invited to the troupe, since then more than 50 performances have been staged on this stage.

Author of the first textbook on the art of directing in the Kazakh language “Director's skill. From performance to performance” (2010)