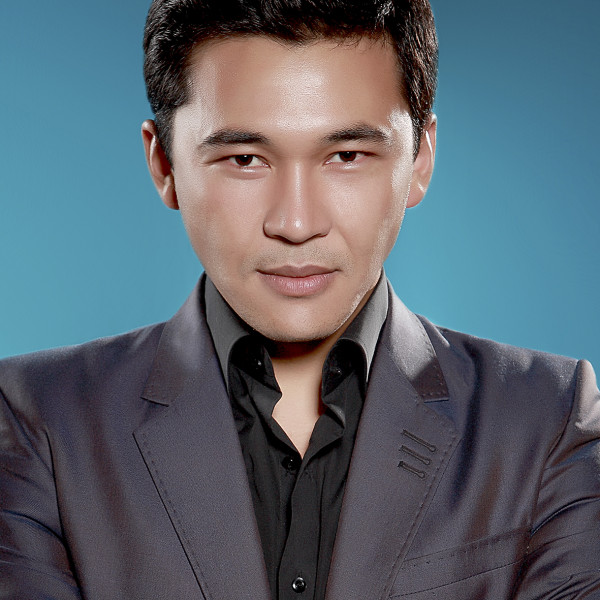 Laureate of the Prize of the Union of Youth Republic of Kazakhstan "Serper" (2013).

Born in 1986, a native of the village of Karasaz, Raimbek district, Almaty region.

Graduate of the faculty of "theatrical art" of the Kazakh National Academy of Arts named after T. Zhurgenov, specialty musical drama actor (2008).

In 2006, he was accepted into the cast of the Kazakh State Academic Drama Theater named after M. Auezov.

Iran-Gayip "Is there a poison that I have not drunk?" (director O. Kenebaev) - Abay,

I. Vovnyanko "Who killed the actor?" (directors A. Ashimov, S. Askarov) - Judge, 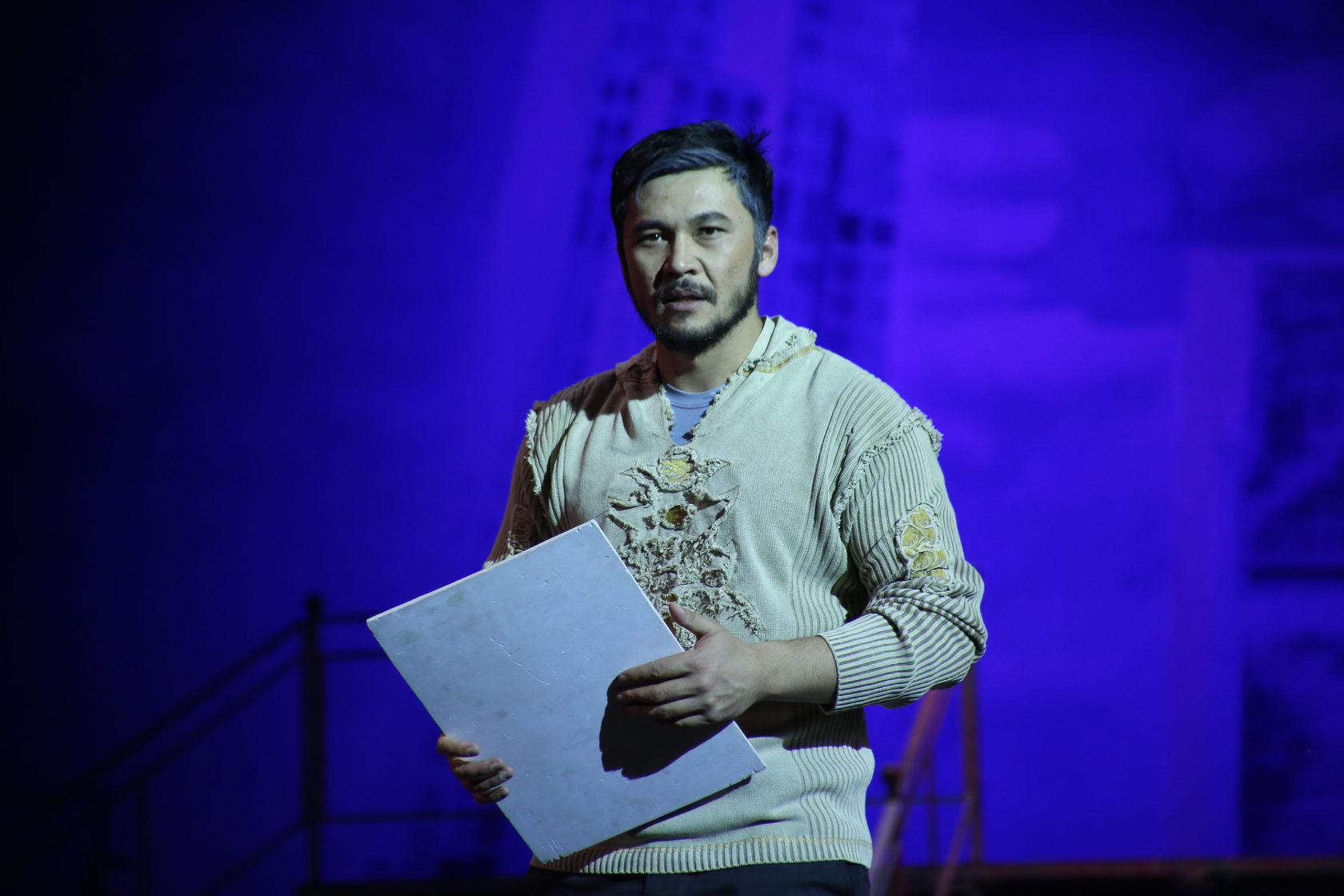 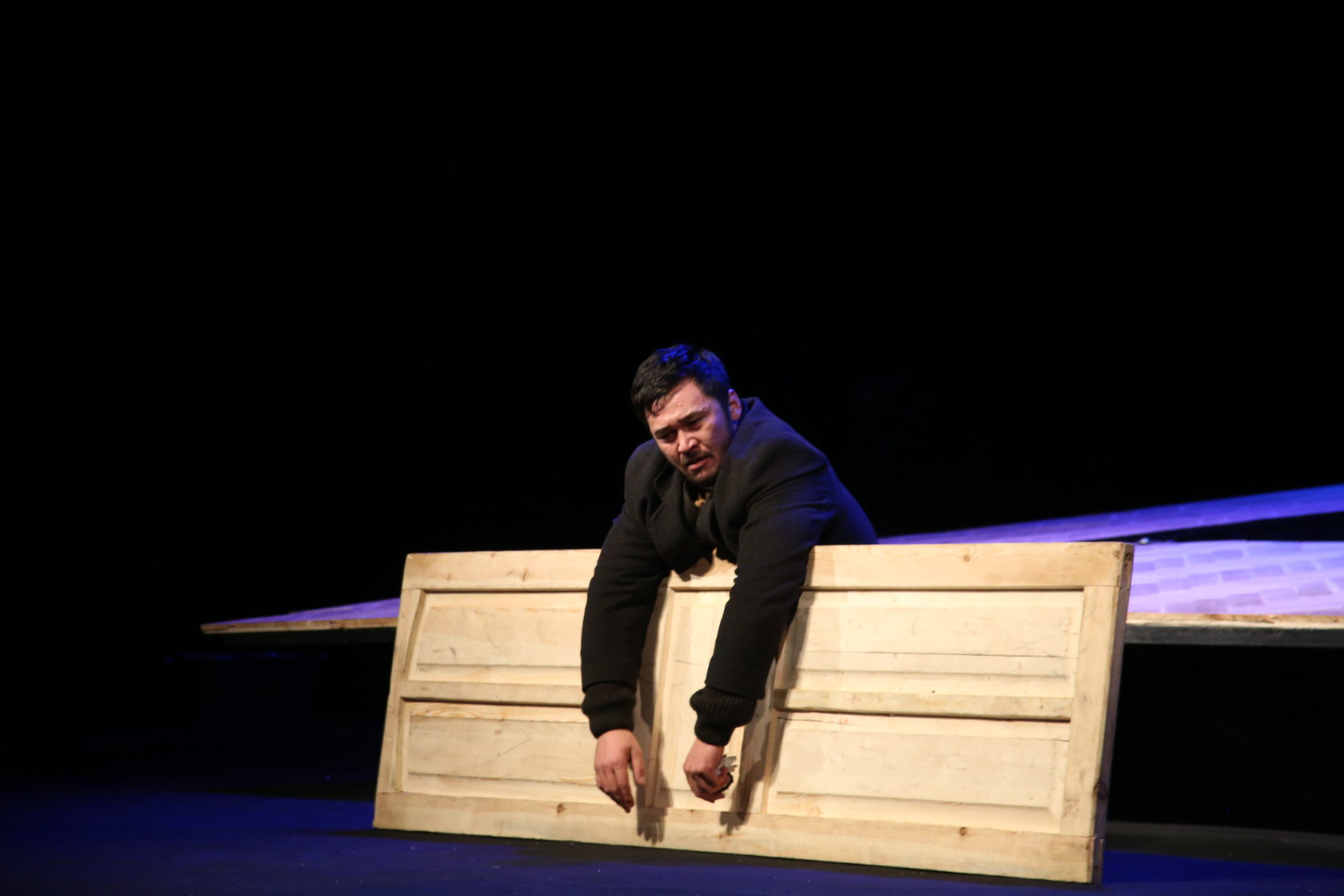 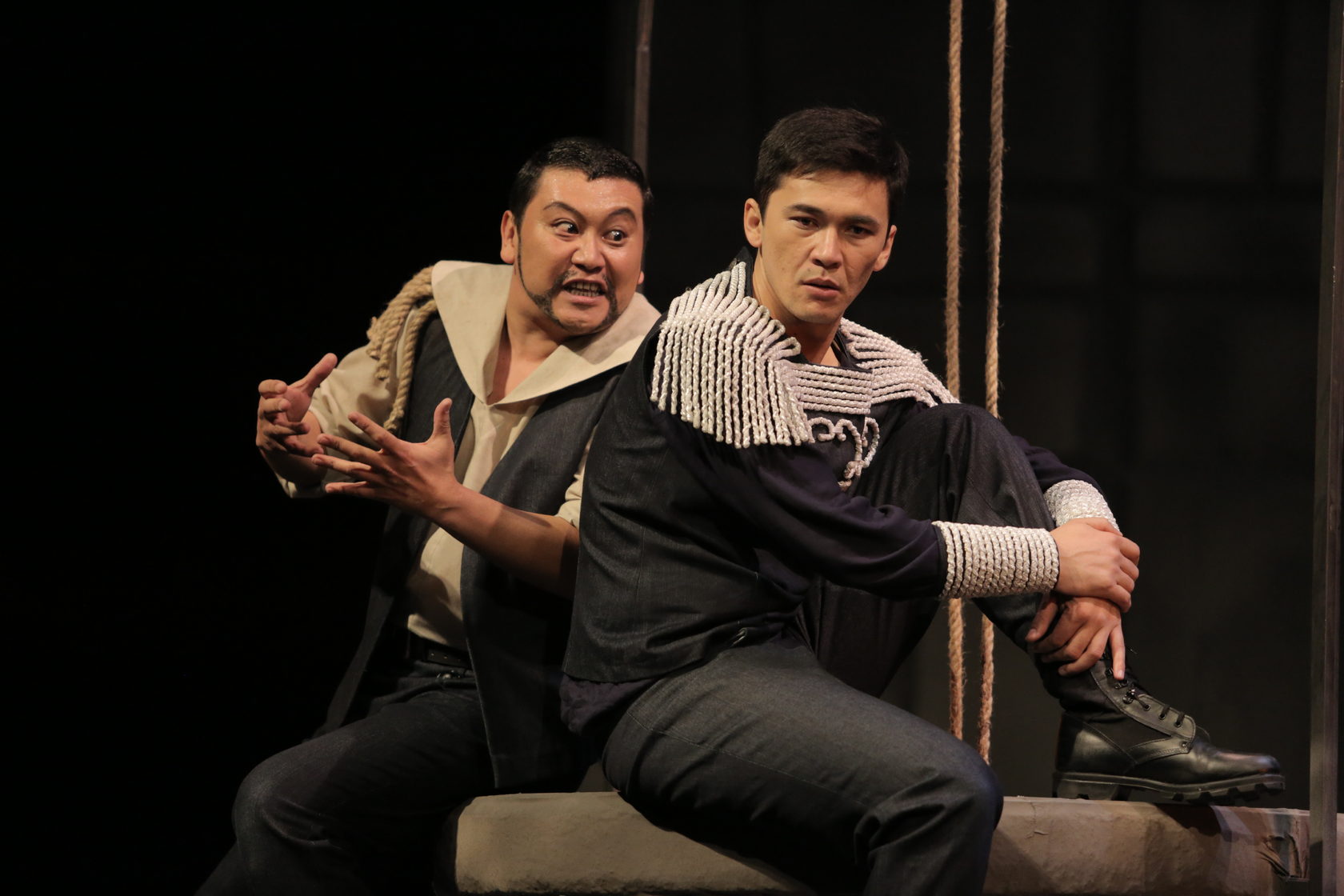 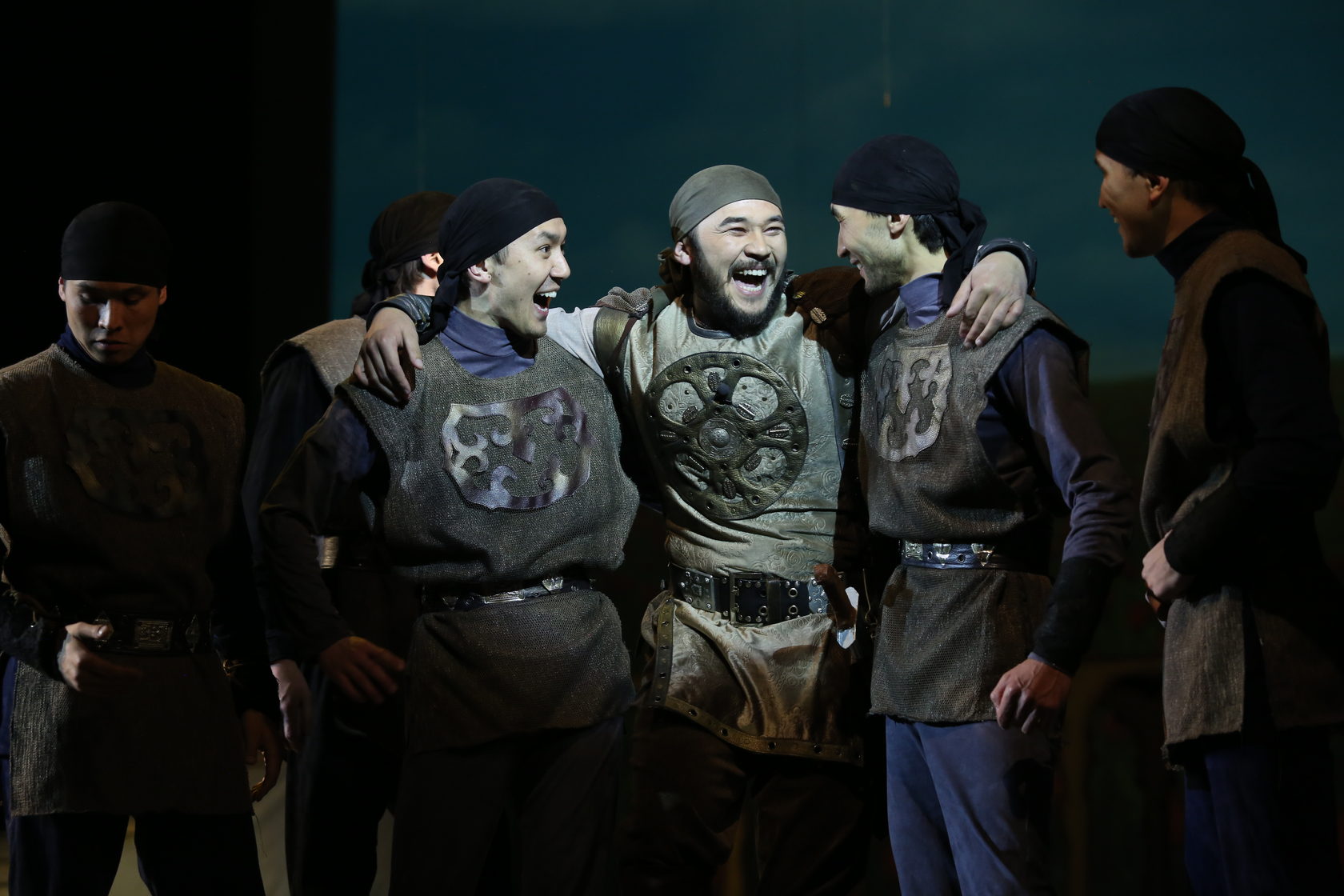 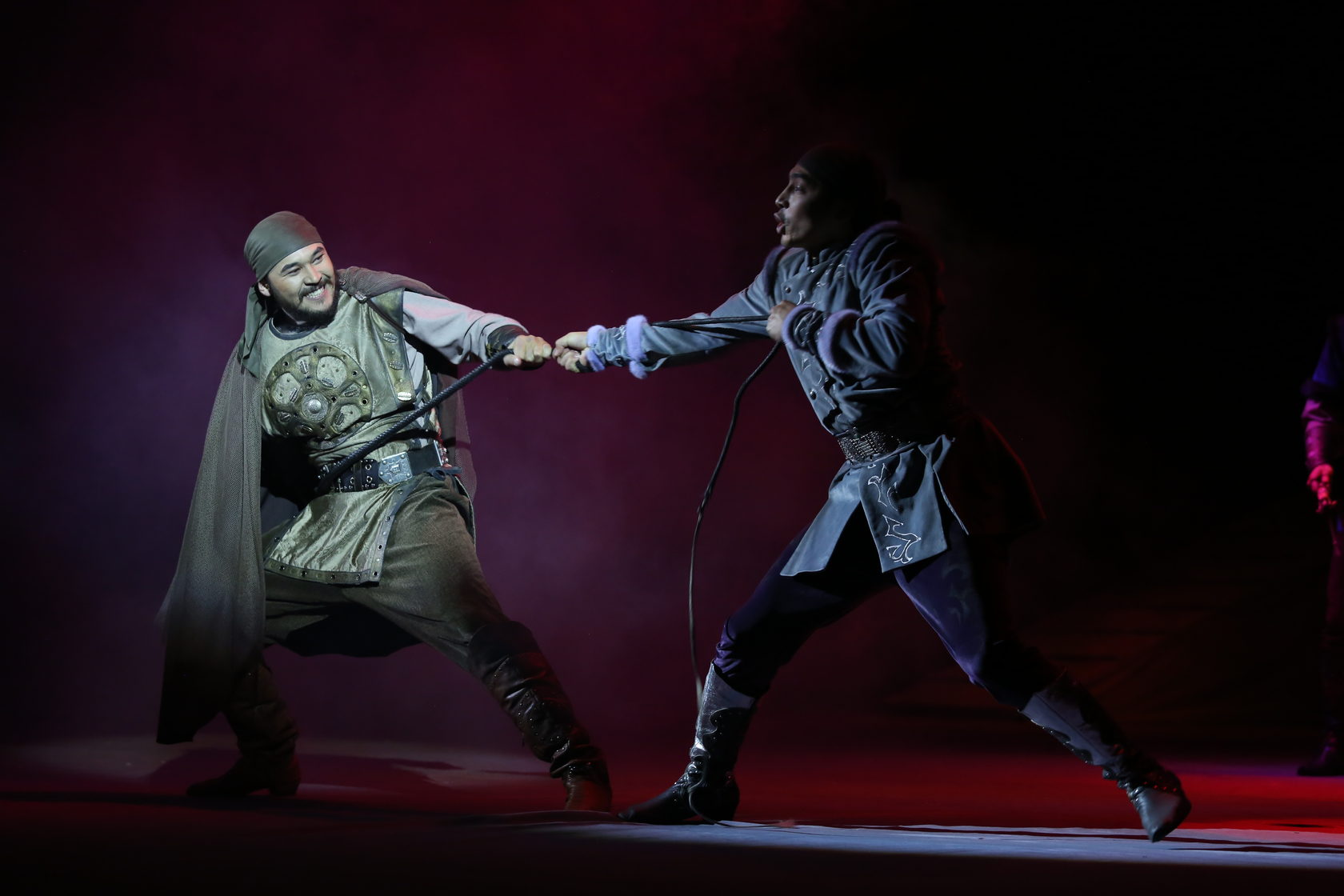 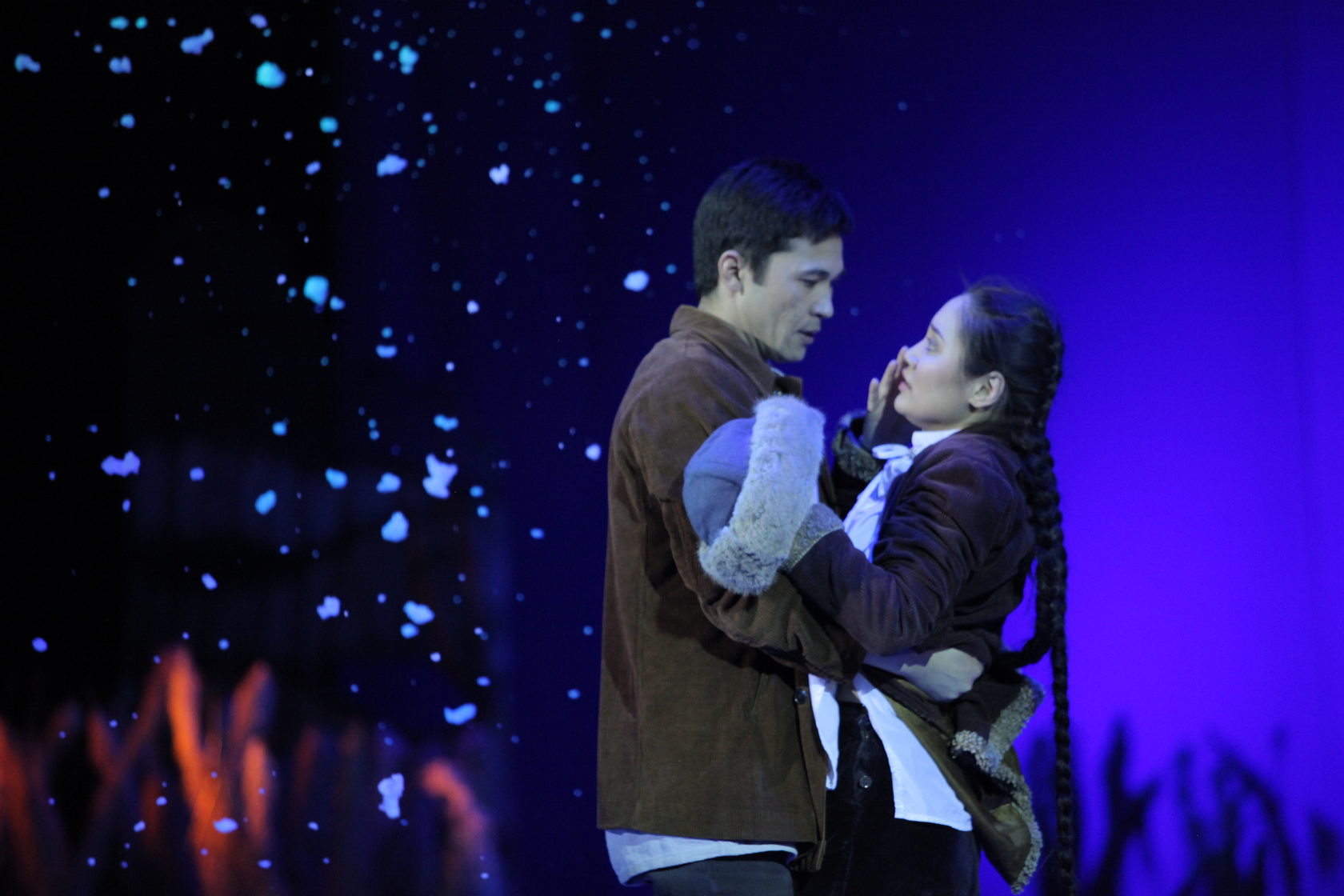