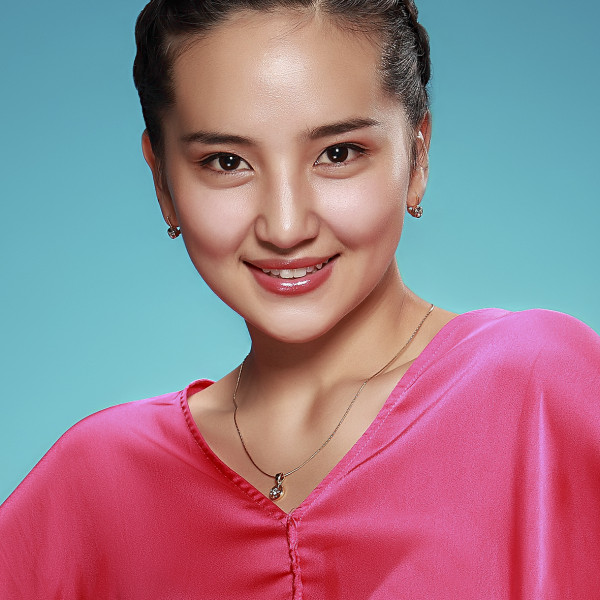 Laureate of the Prize of the Union of Youth of Kazakhstan "Serper" (2015).

She was awarded the jubilee medal "25 years of independence of the Republic of Kazakhstan".

Graduate of the faculty of "theatrical art" of the Kazakh National Academy of Arts named after T. Zhurgenov, specialty "actress of drama theater and cinema."

In 2010, she was accepted into the cast of the Kazakh State Academic Drama Theater named after M. Auezov.

B. Zhakiev "Do not hurt each other" (director E. Obaev) - granddaughter,

I. Saparbay "Sorrow of my love" (director E. Obaev) - Aigul,

T. Williams "The Glass Menagerie" (directed by A. Kabdeshova) - Laura, 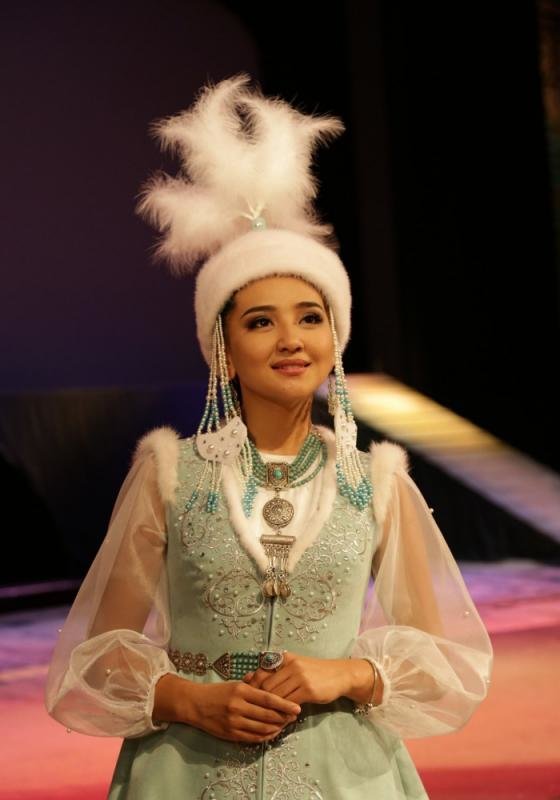 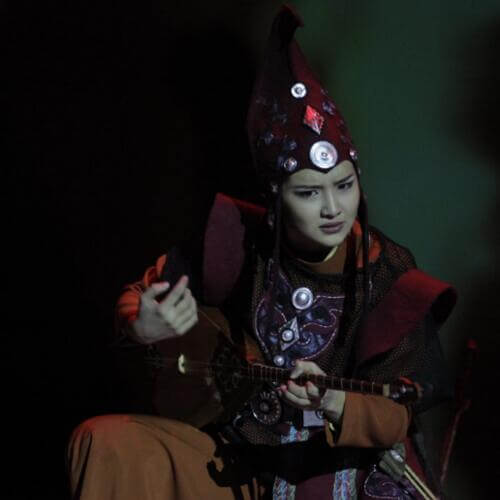 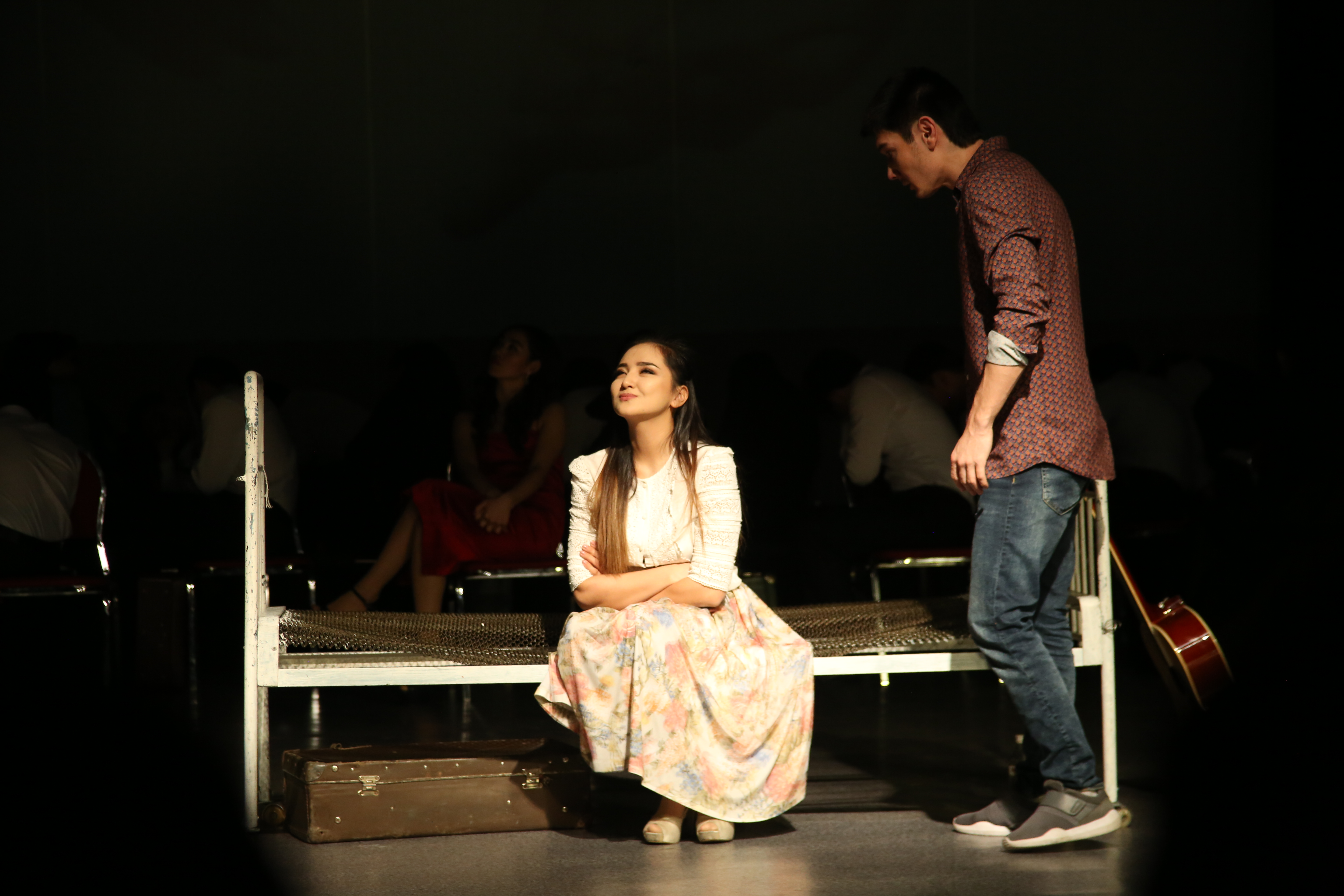