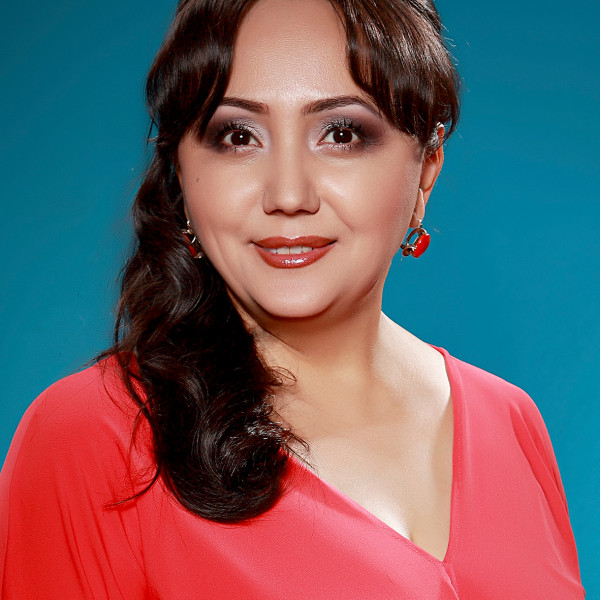 Born in district of Aksuat, Semey region on 12 October 1972.

From 1989 to 1993, graduated the Kazakh State Institute of Theater and Cinema named T.Zhurgenov by profession of actor.

Since 1993, works at the Kazakh State Academy Drama Theatre named after M.Auezov.

Adelma in "Turandot" by K. Gozzi,

Maria Antonovna in "The Government Inspector" by Gogol,

Claudine in "George Dandin or the deceived husband",

Bagila in the play "Sacrifice" by K.Iskakov,

Uriah in the performance "Staff reductions" by A.Suleymenov,

Liubava in" The Seventh Chamber",

Wife in the "Genghis Khan" by I.Gaiyp,

Sania in the perf. "Funny day" by Pokrovsky,

Ayman in the comedy "The Merry Life" by A.Akpanbet,

Amaga in "Tomiris" by Shakhimarden,

Daughter-in-law in the drama "To live without causing pain to each other" by B.Zhakiev,

Woman in the "farewell to the old house" by T.Nurmaganbetov,

Bati in the "Angel with a devilish face" by R.Mukanova,

Daughter-in-law in "Pure Love" by S.Mukanov,

midwife in the "Avalanche" by T.Zhuzhenoglu,

Kalisa in "Light of love" S.Mukanov,

First wife in the performance "Is there a poison that I didn't drink?" by I.Gaiyp,

Black old woman in "Laugh or cry?" by Y.Zhuasbek, 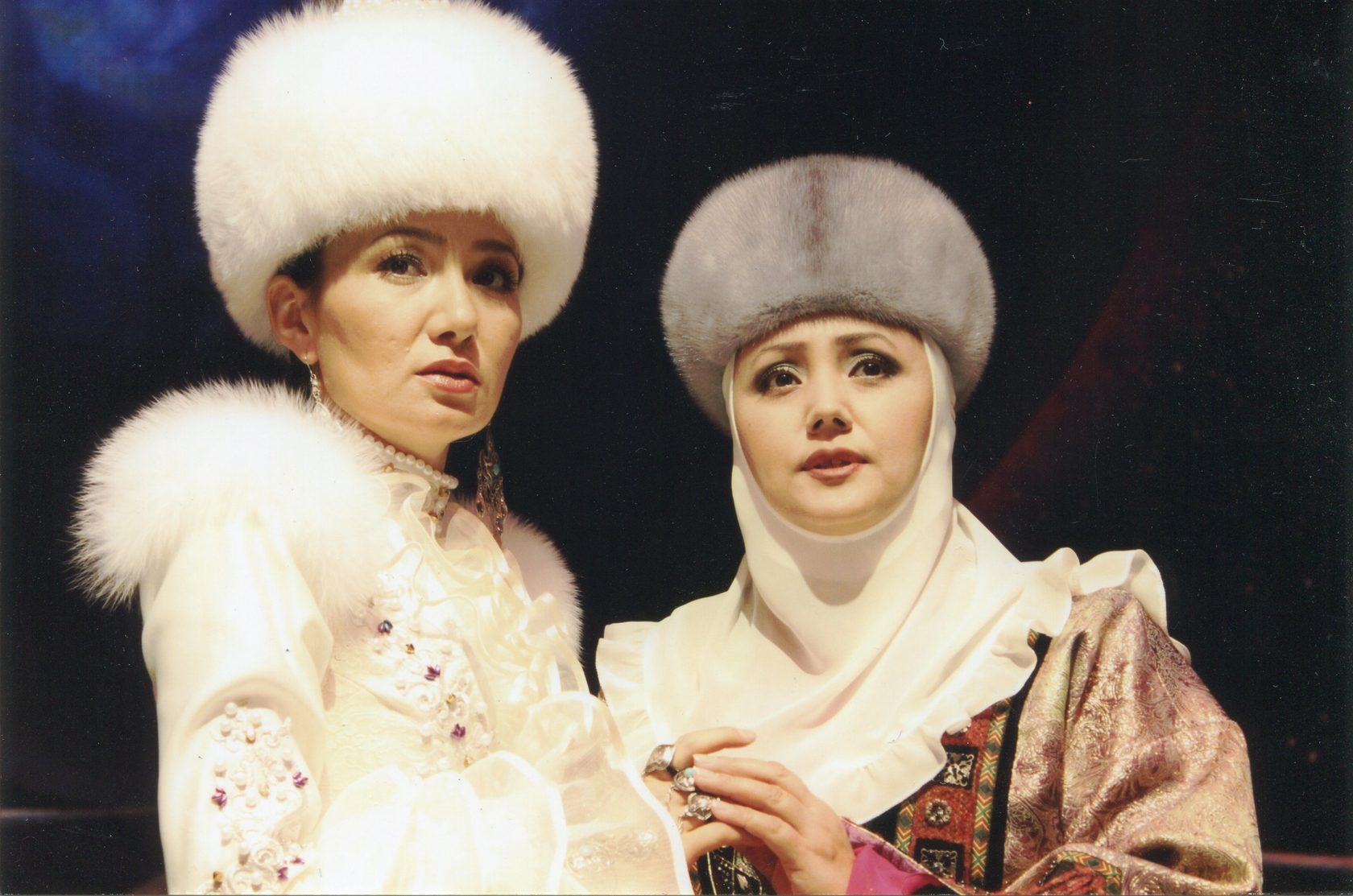 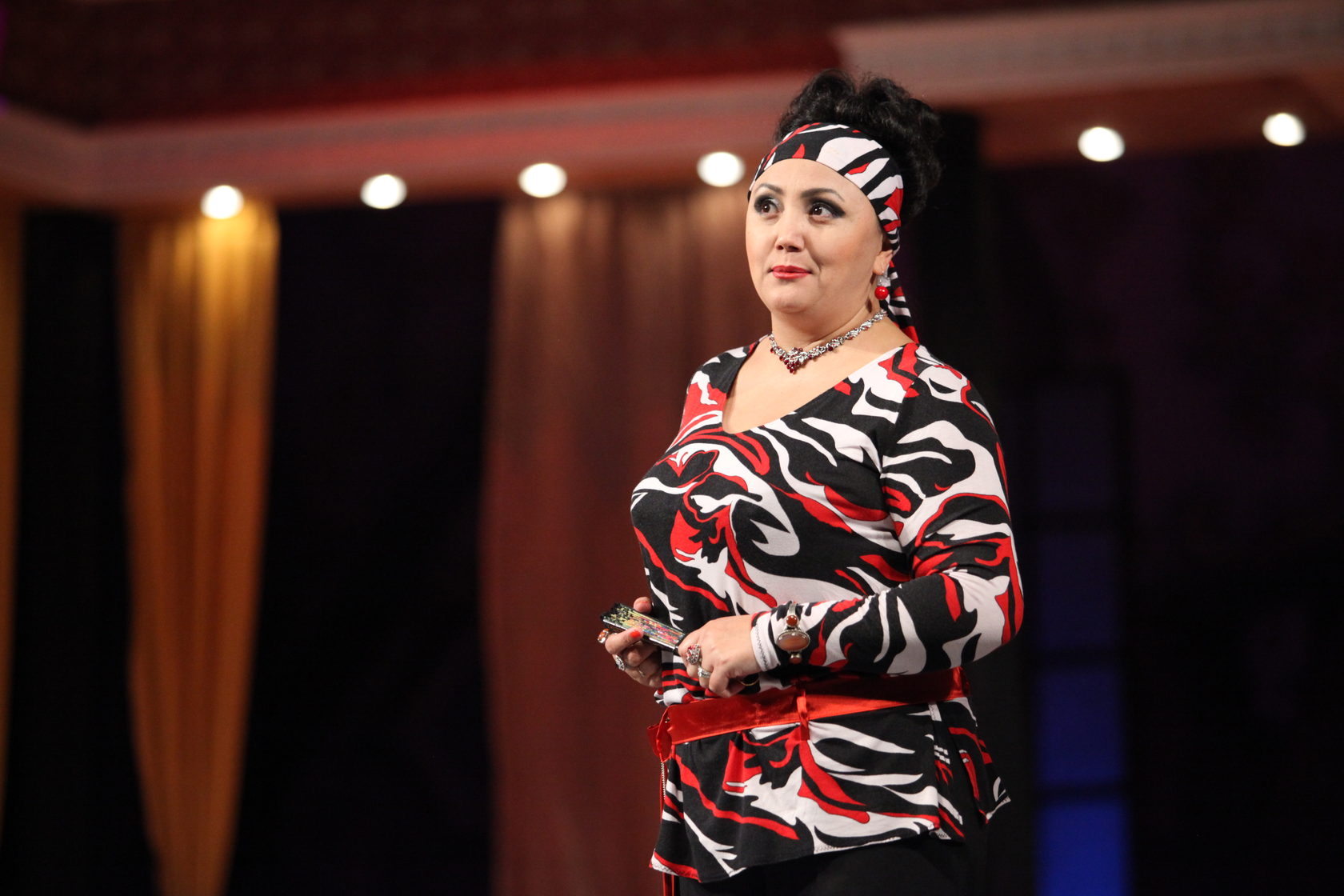 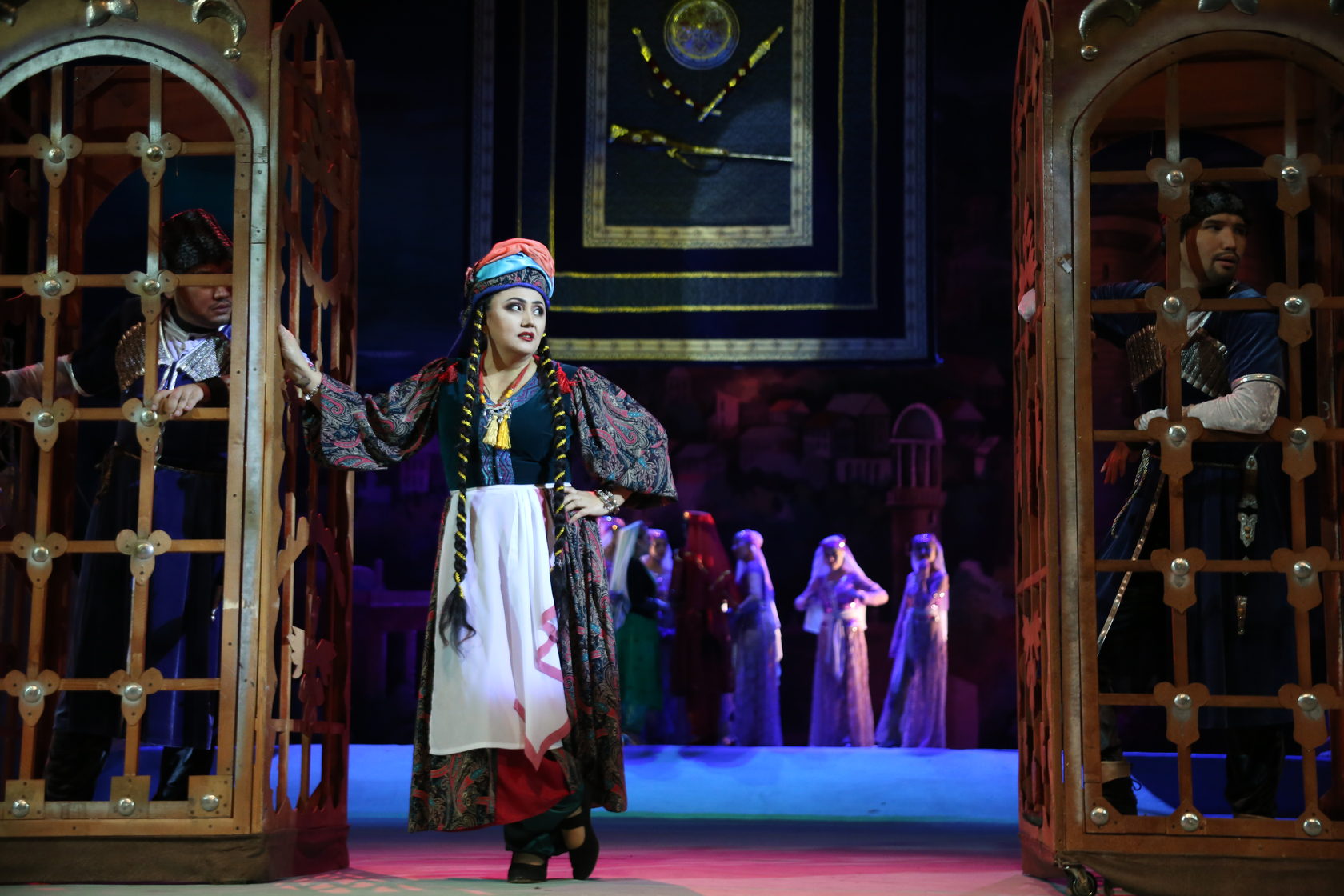 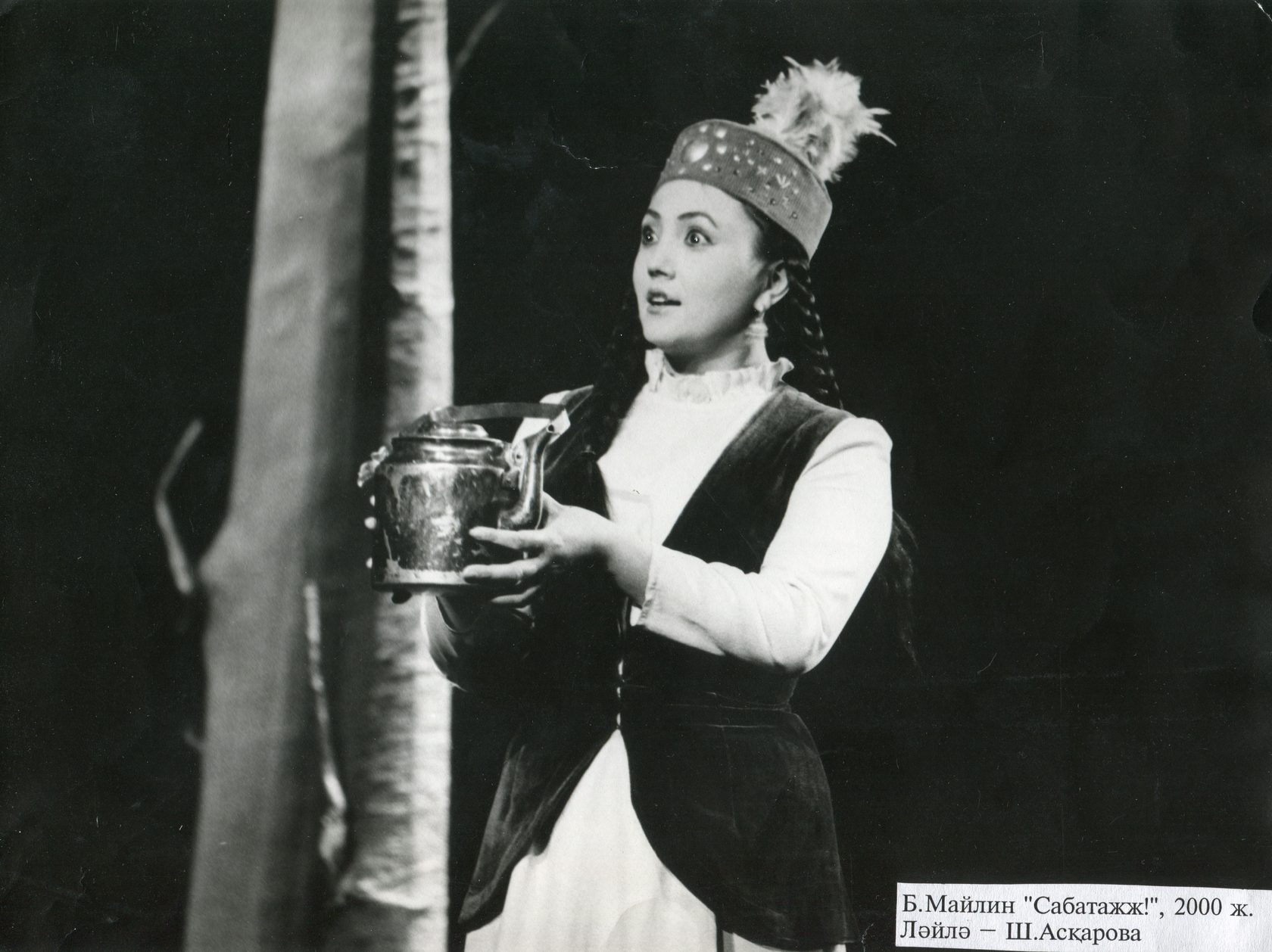 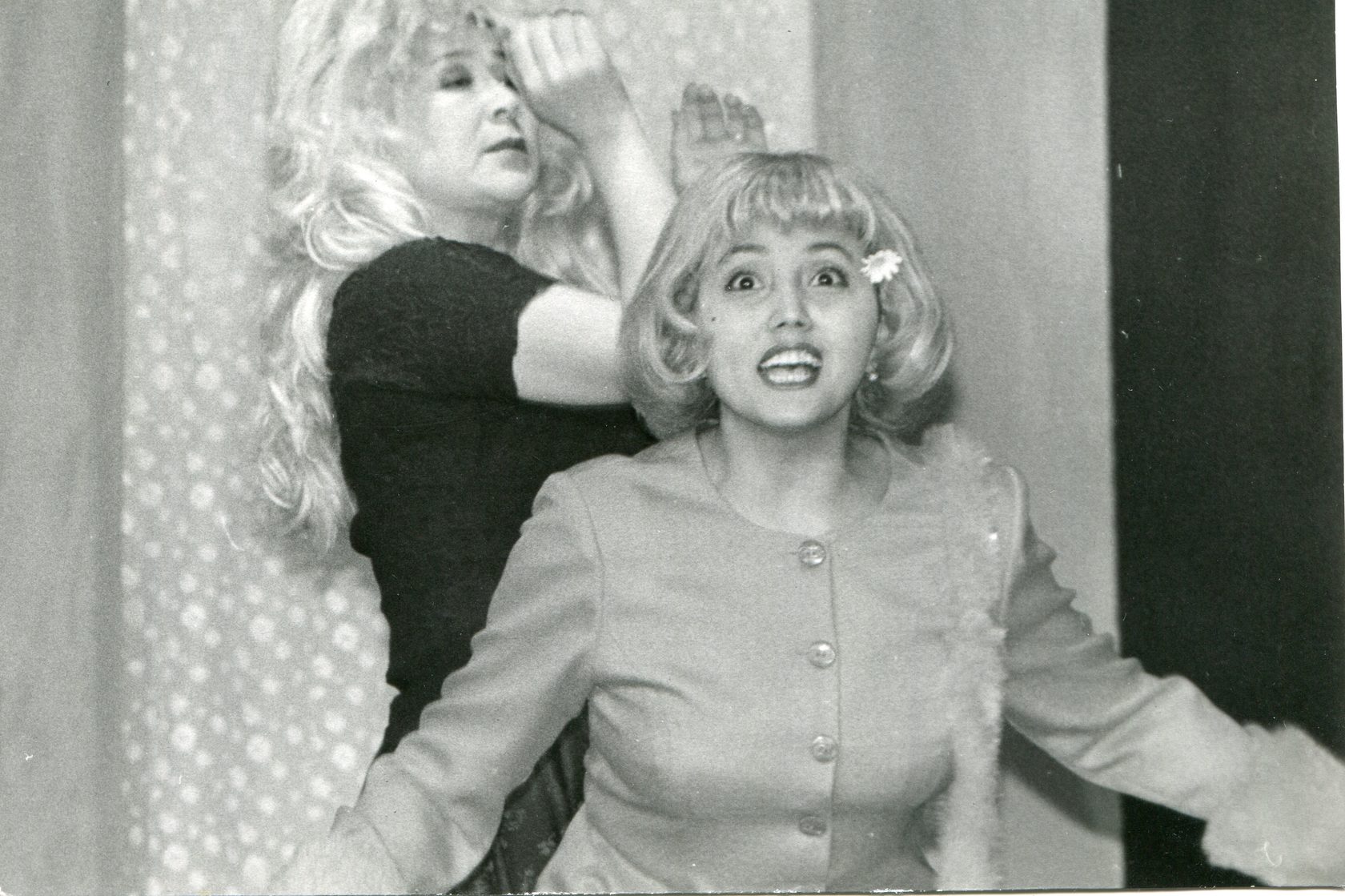