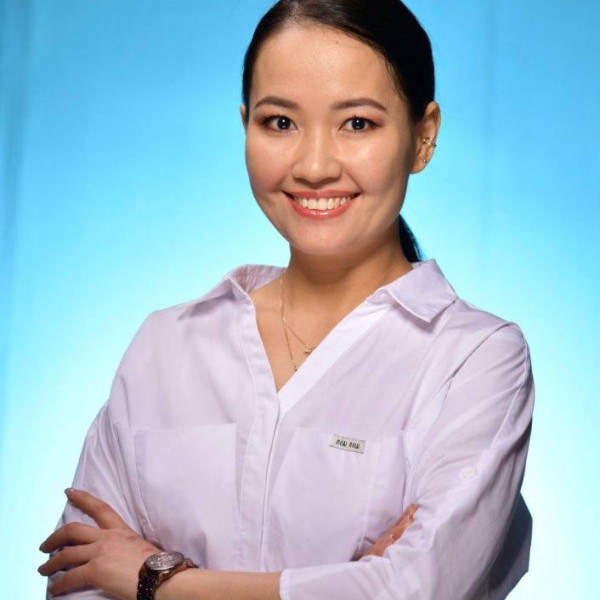 Graduate of the Kazakh National Academy of Arts named after T. Zhurgenov, majoring in acting.

In 2010, she was accepted into the cast of the Kazakh State Academic Drama Theater named after M. Auezov.

B. Zhakiev "Do not hurt each other" (director E. Obaev) - granddaughter,

I. Saparbay "Sorrow of my love" (director E. Obaev) - Aigul,

I. Vovnyanko "Who killed the actor?" (director A. Ashimov) - Madonna,

B. Brecht "The Song of the Cuckoo" (director E. Nursultan) - Viksen, 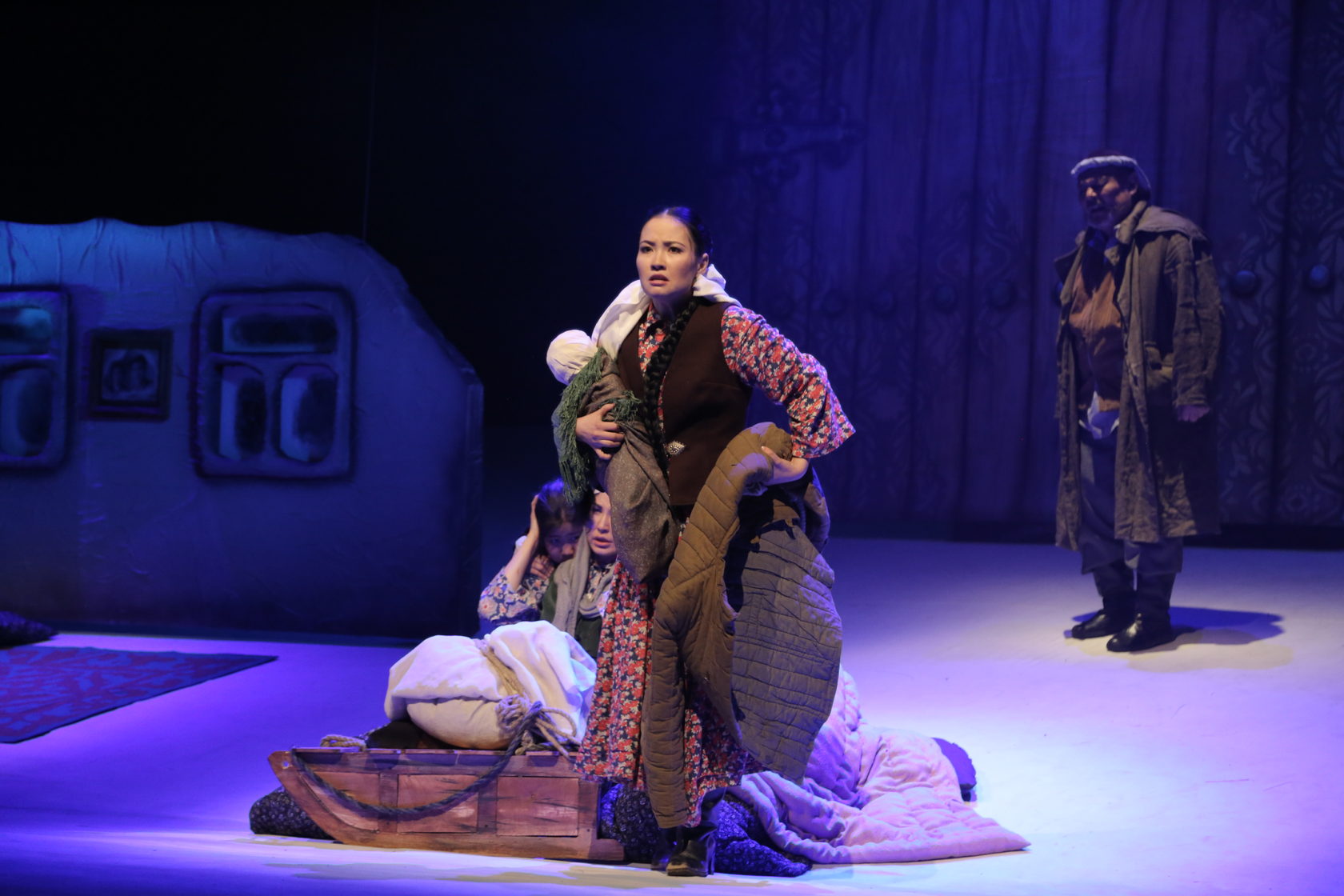 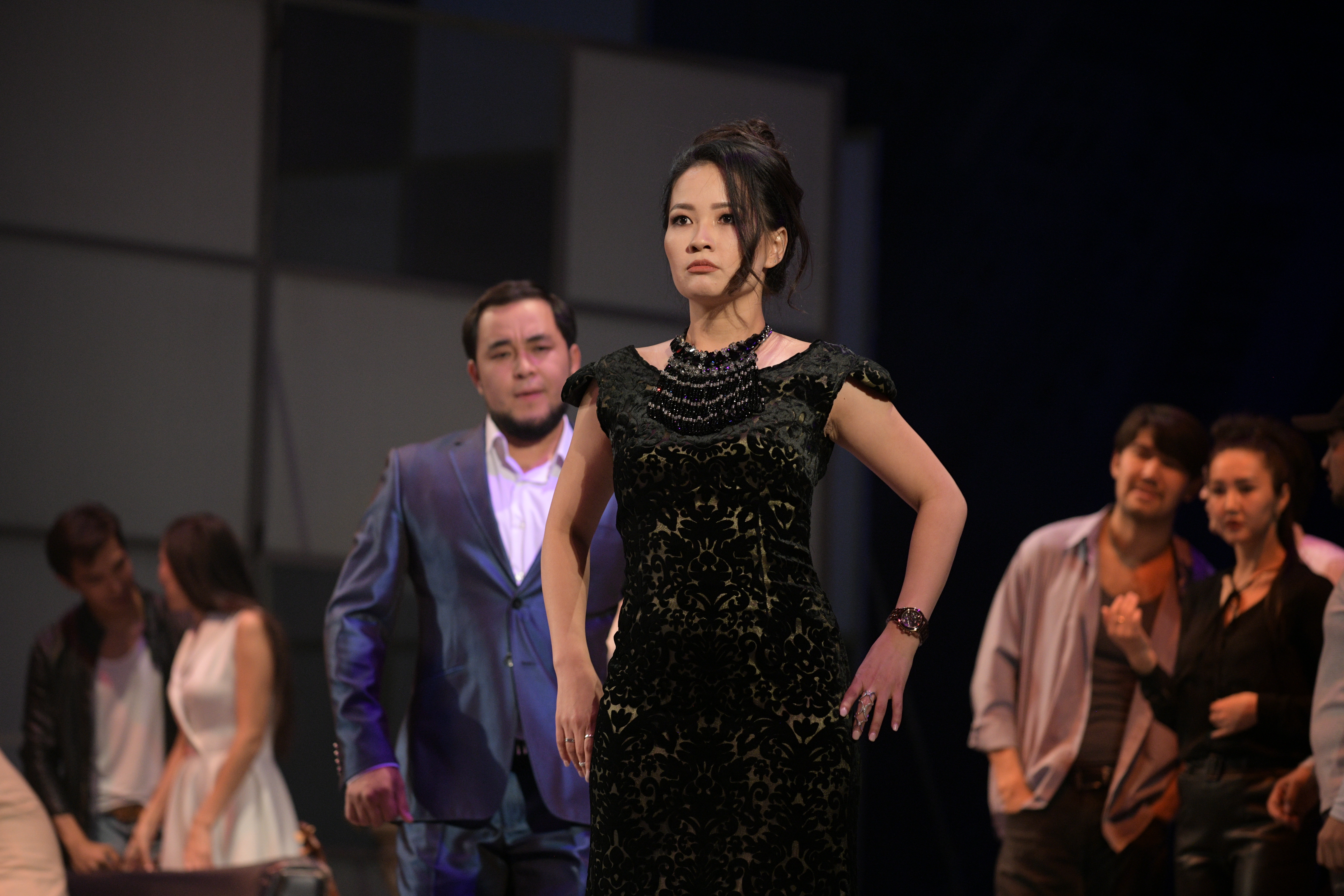