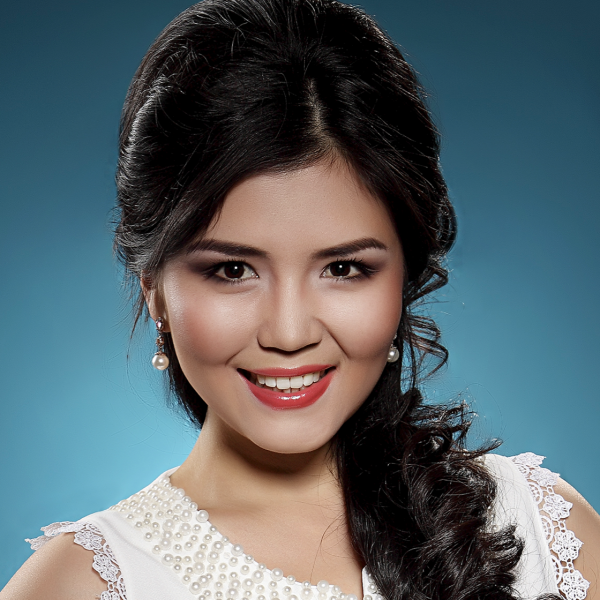 A native of the village of Taubai Ata, Makhtaral district, South Kazakhstan region.

Graduate of the Kazakh National Academy of Arts named after T. Zhurgenov with a degree in theater and film actor (2008).

In 2007, she was accepted into the cast of the Kazakh State Academic Drama Theater named after M. Auezov. 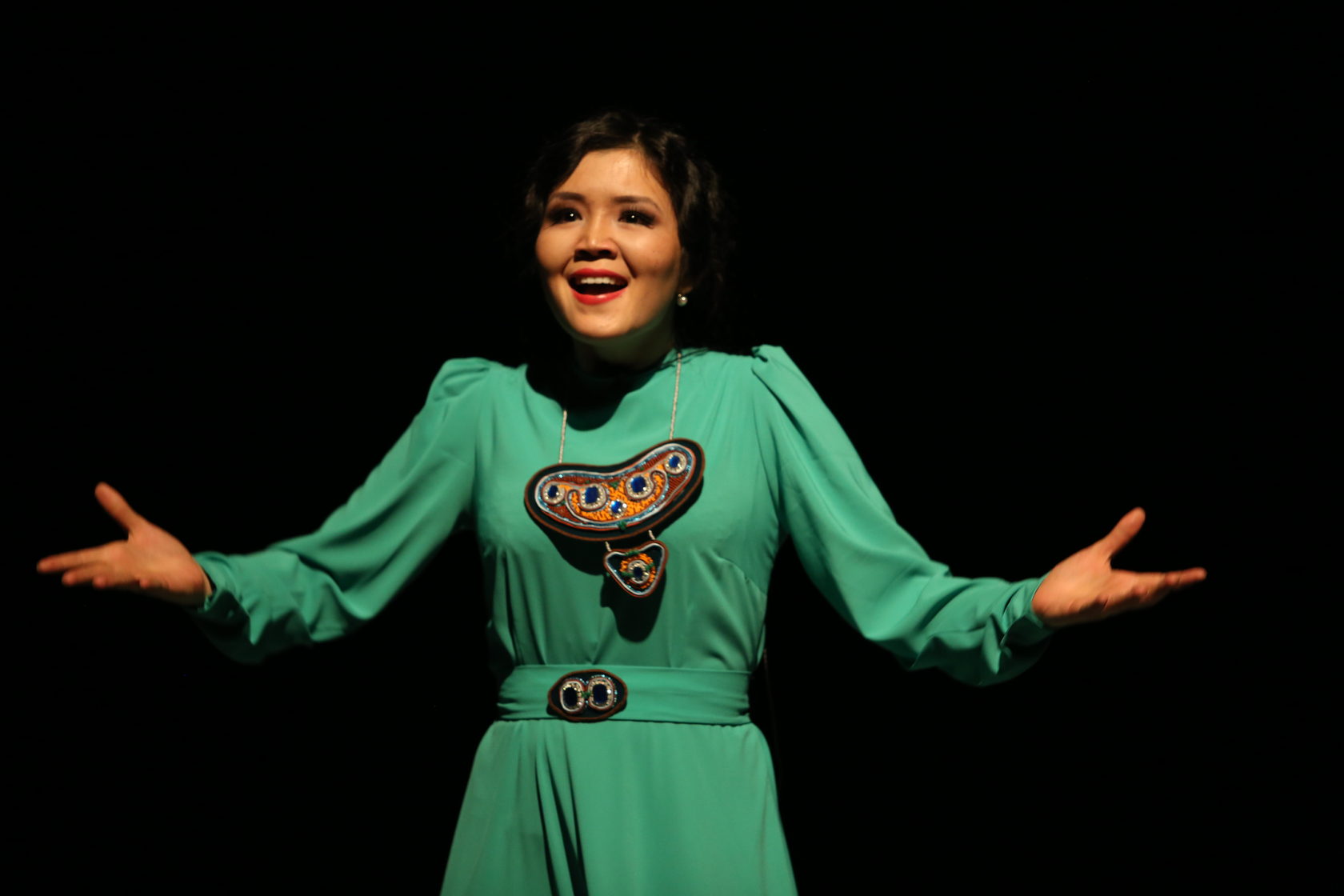 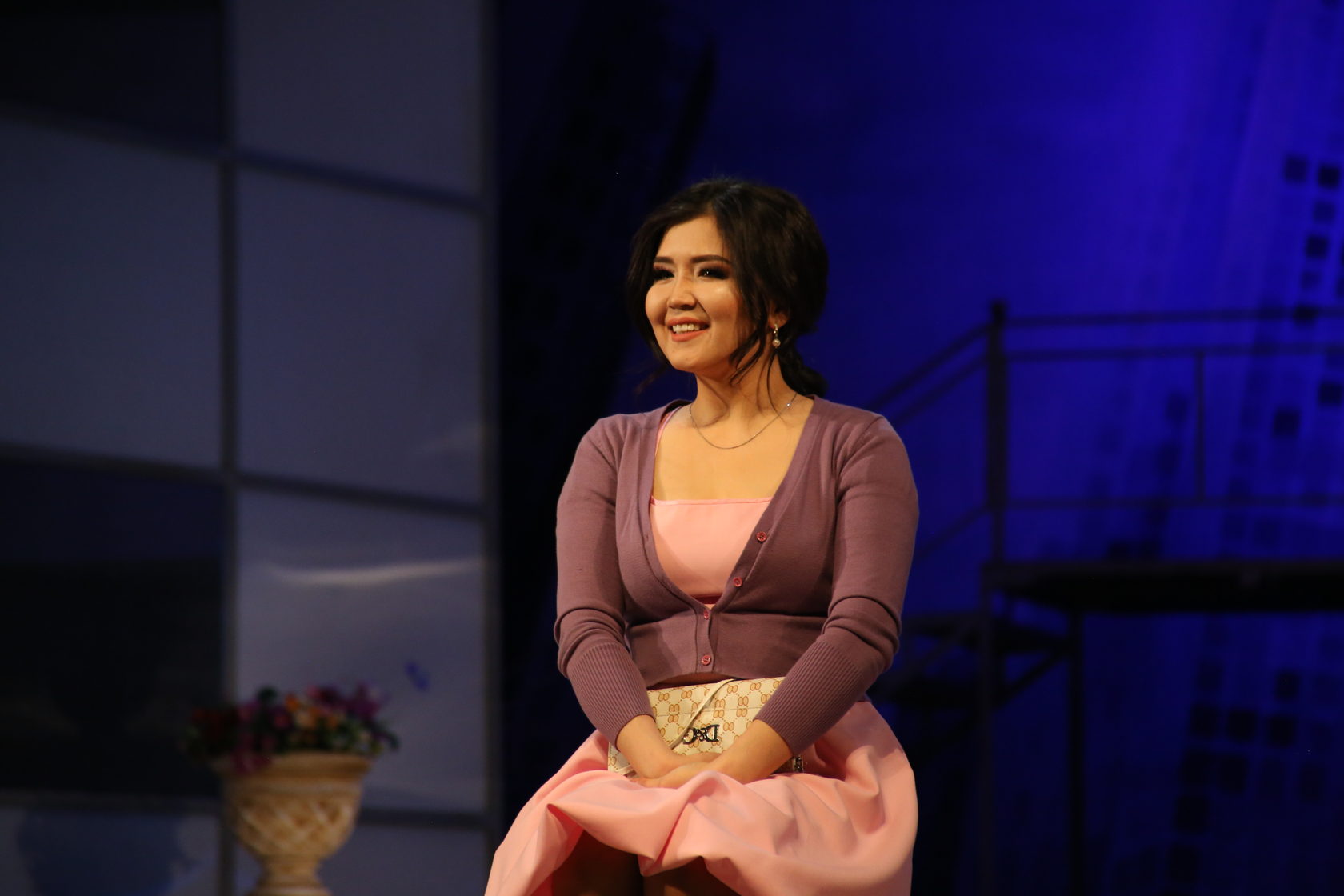 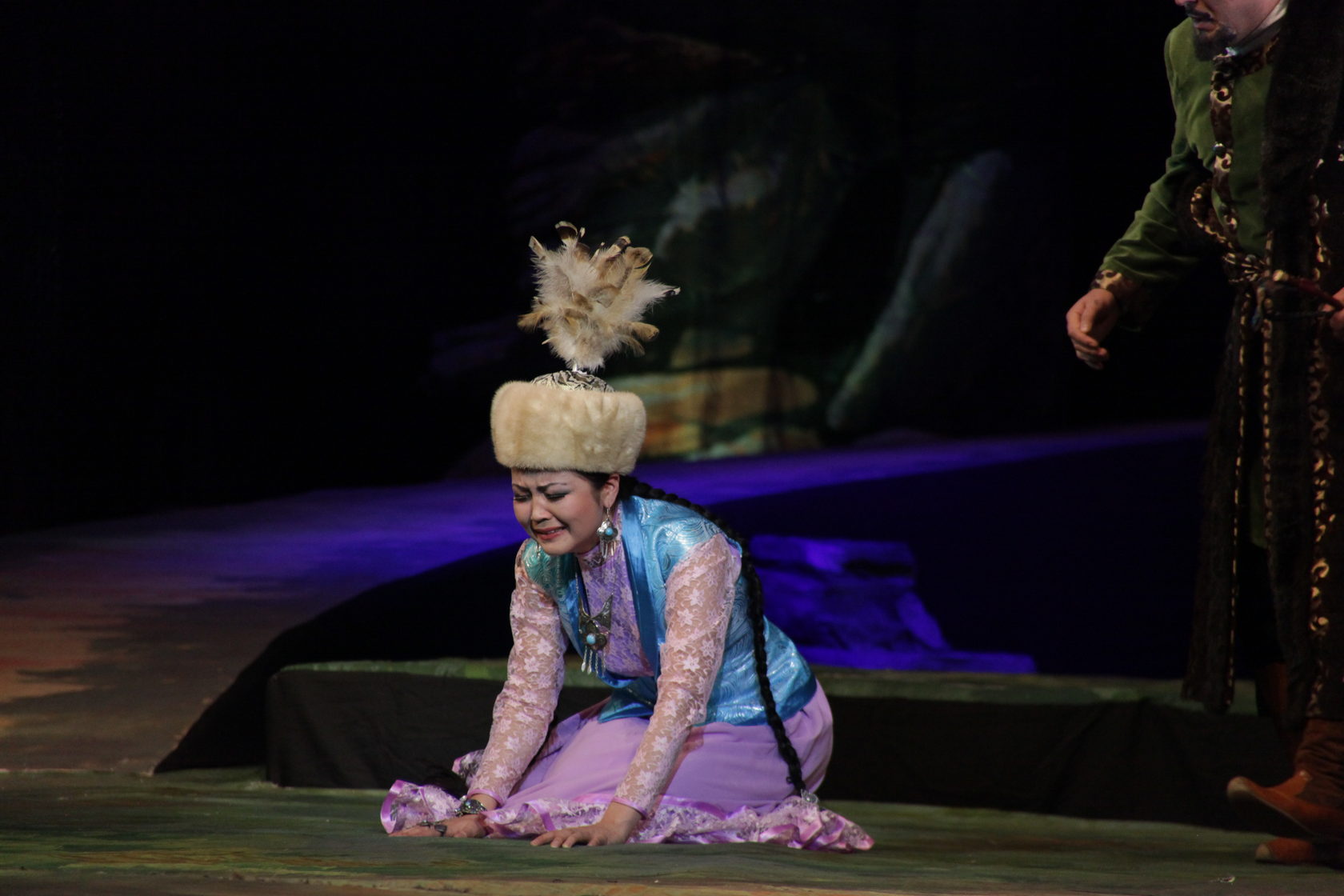 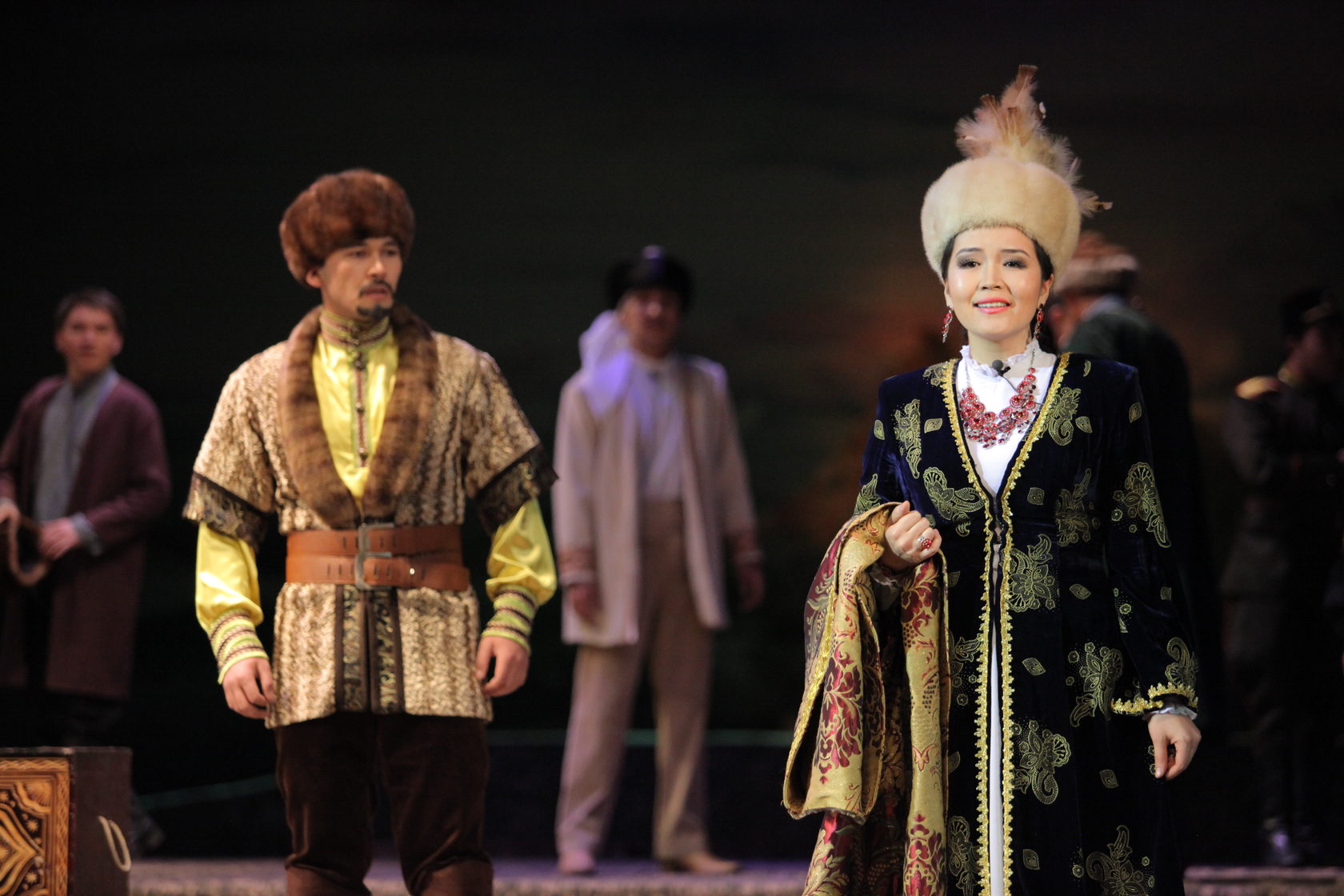 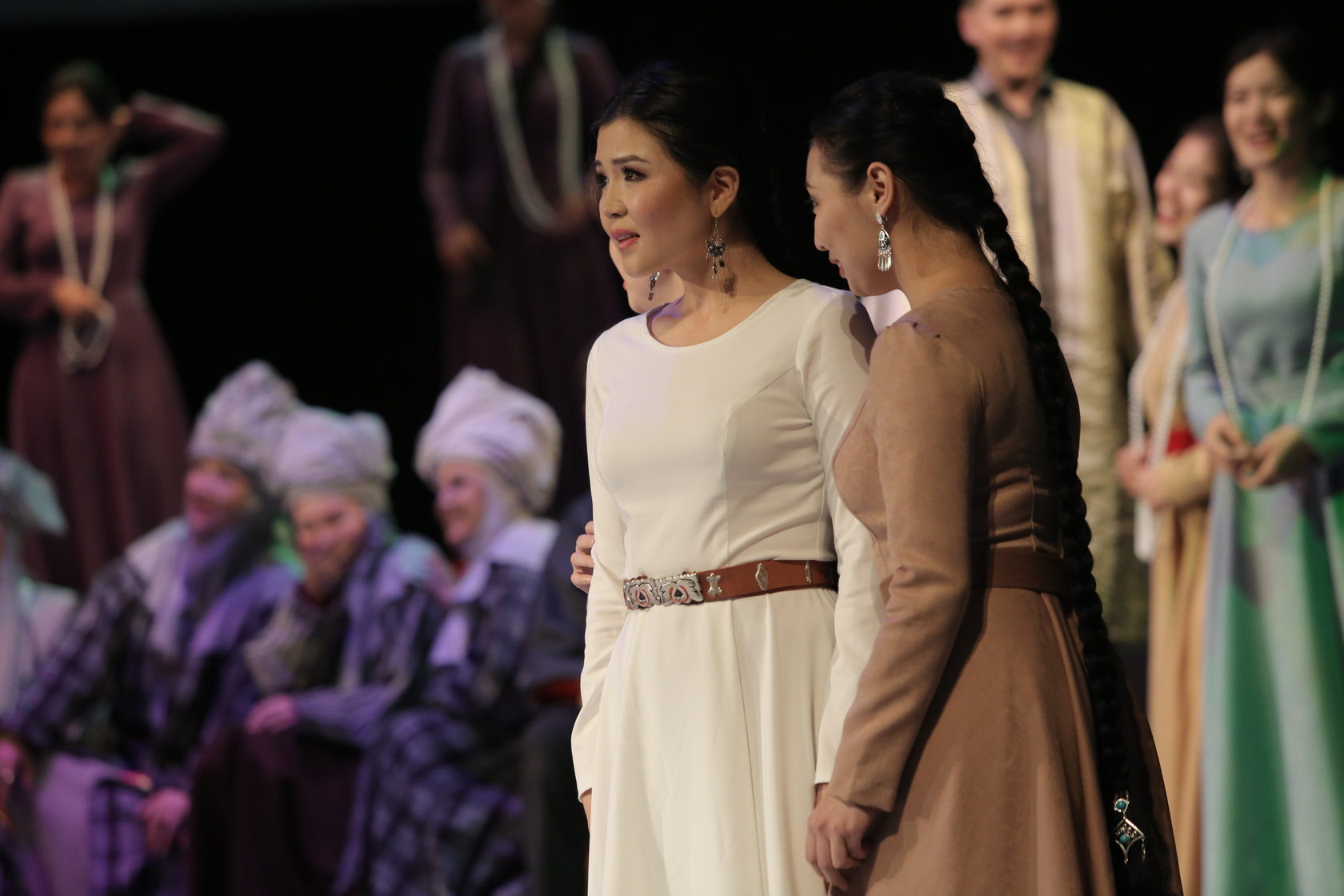