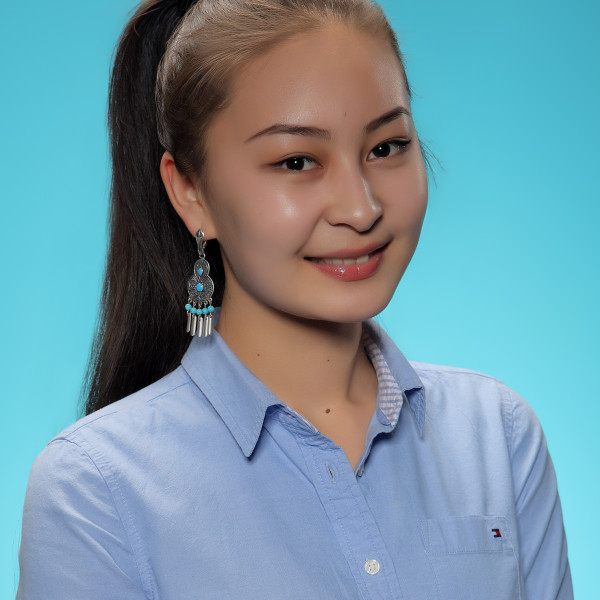 Born in 1995, a native of the village of Konyrolen, Panfilov district, Almaty region.

College graduate of the Kazakh National Academy of Arts named after T. Zhurgenov.

Graduate of the Kazakh National Pedagogical University named after Abai.

In 2013, she was accepted into the cast of the Kazakh State Academic Drama Theater named after M. Auezov.

A. Vovnyanko "Who killed the actor?" (translated by O. Kyykymov, directors A. Ashimov, S. Askarov) - Cleopatra,

A. Volodin "Do not part with your loved ones" (director A. Maemirov) - Shumilova, 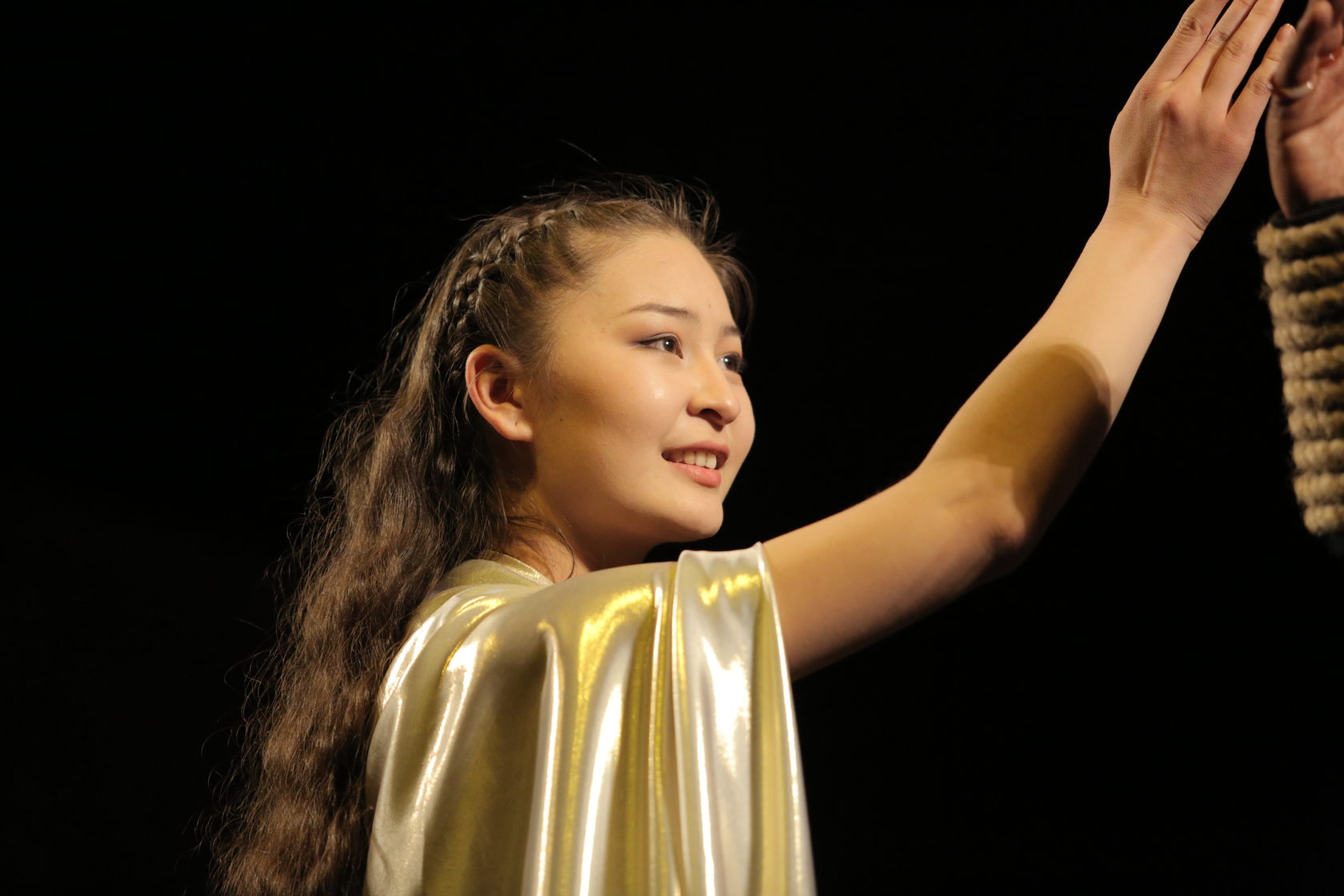 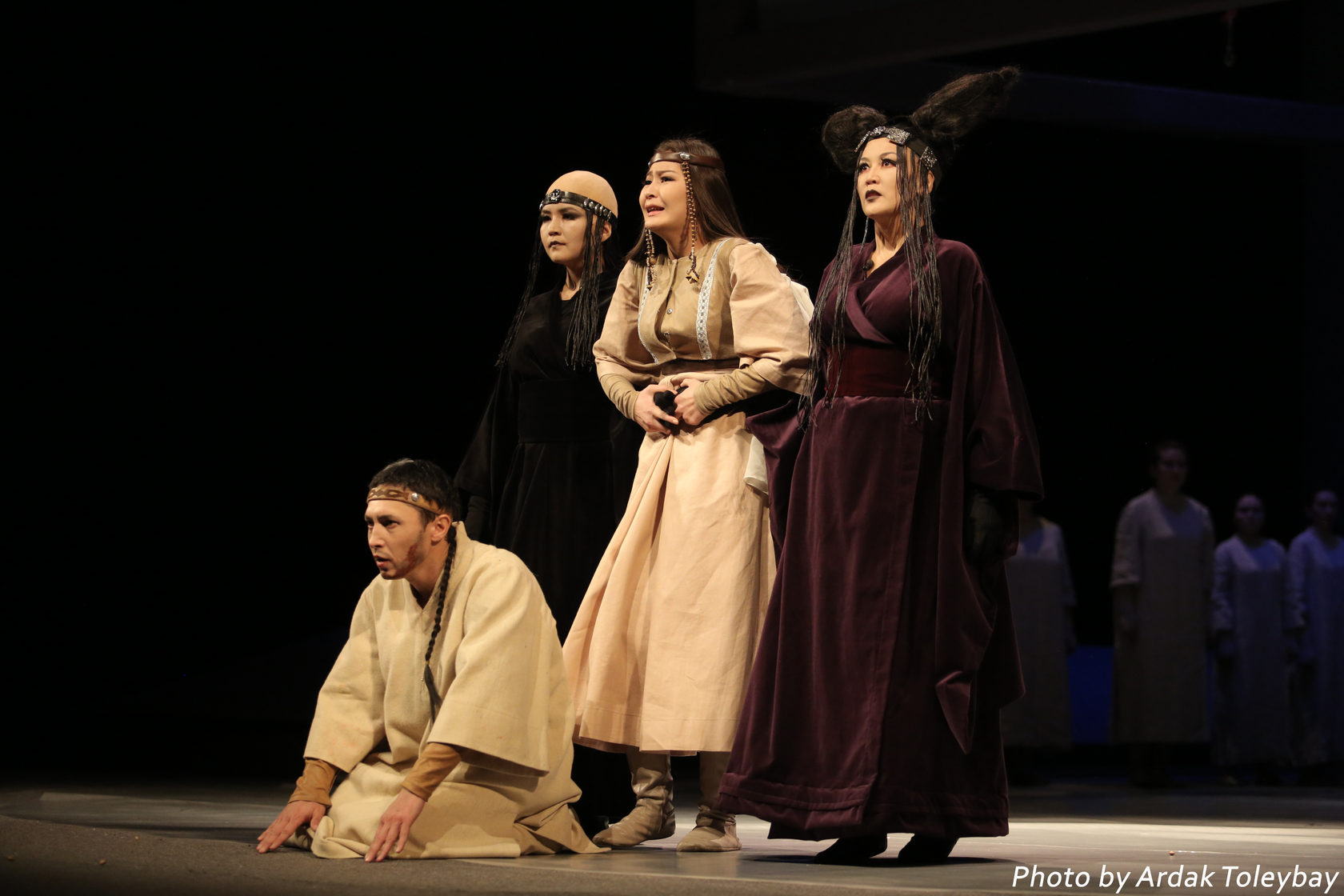 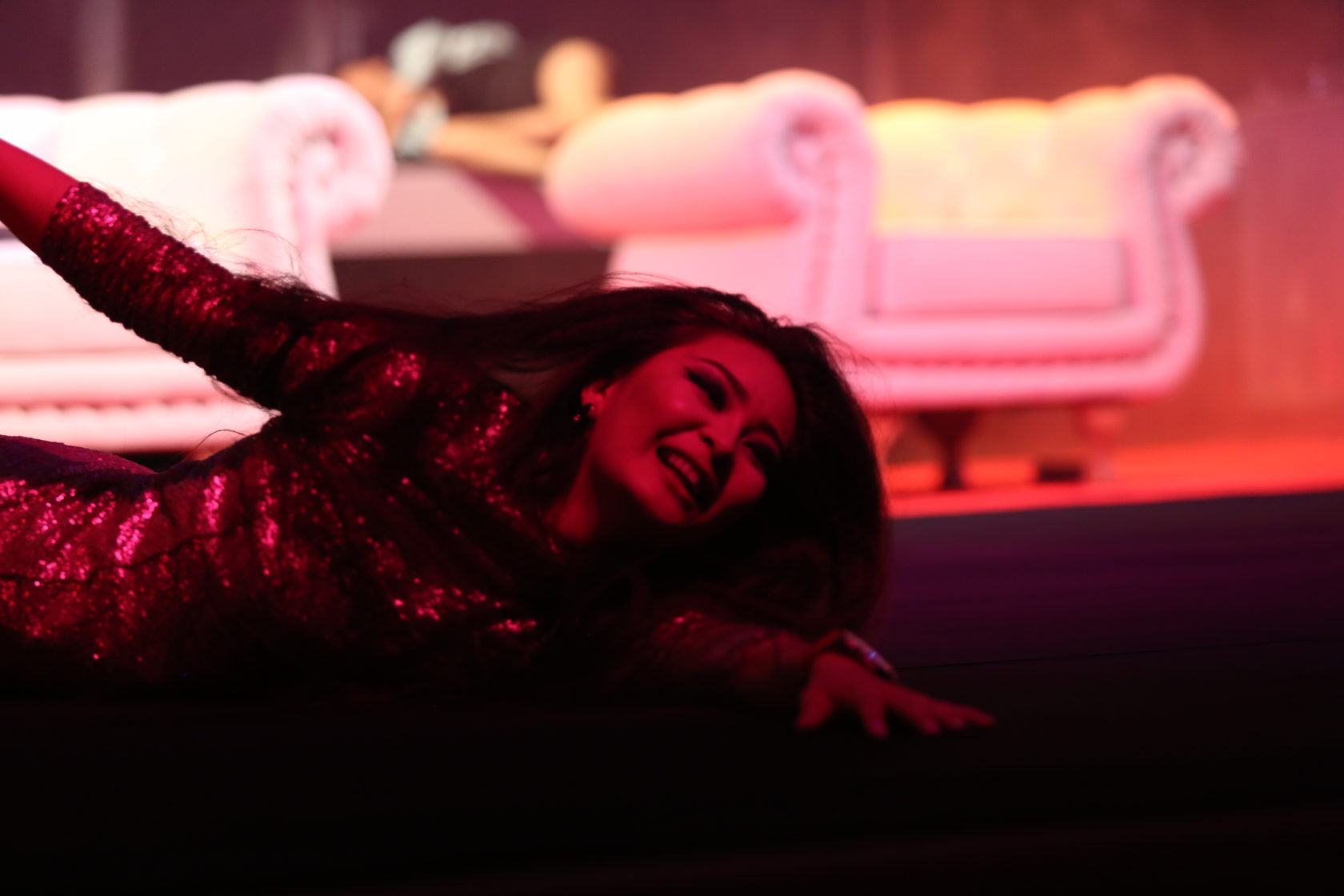 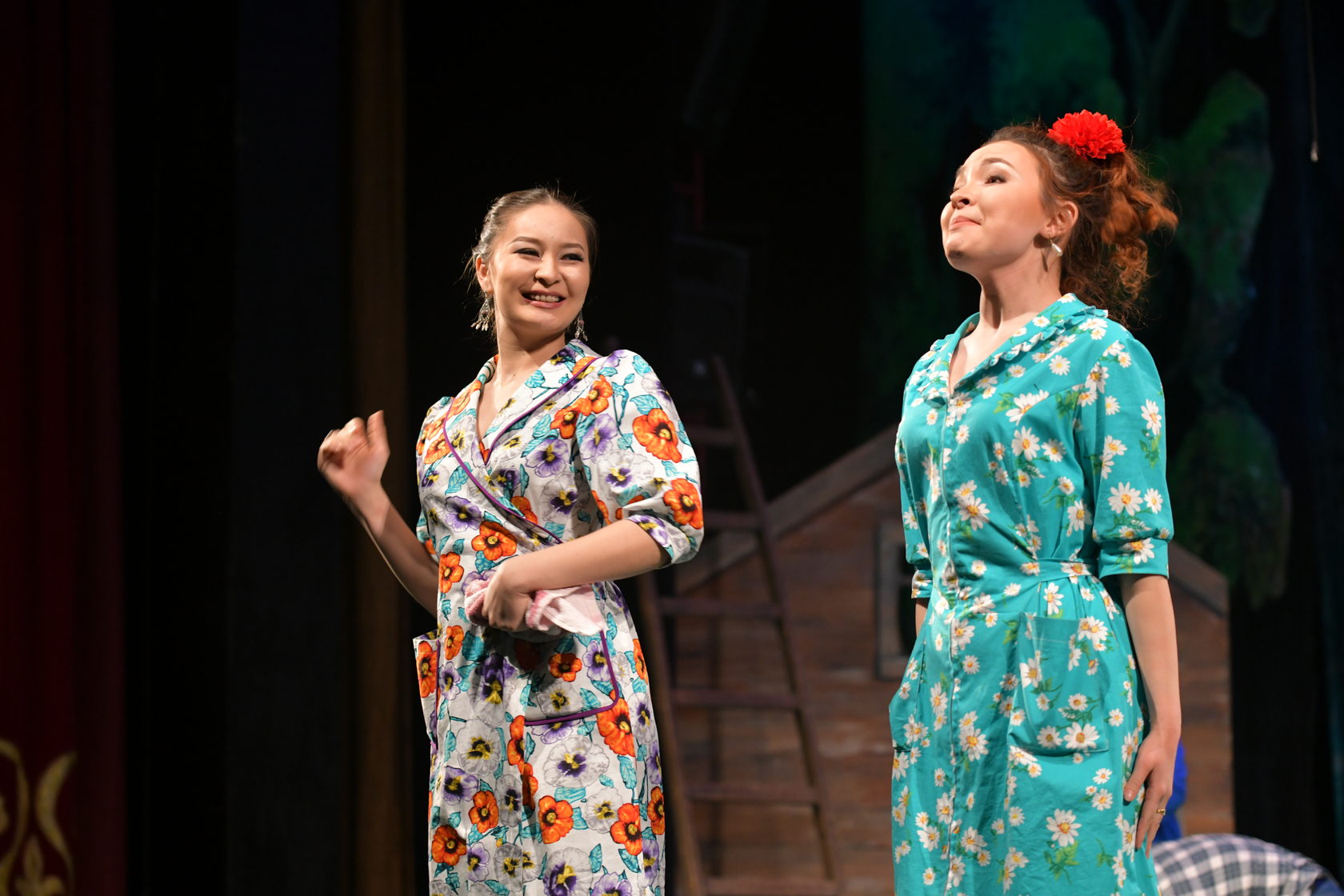 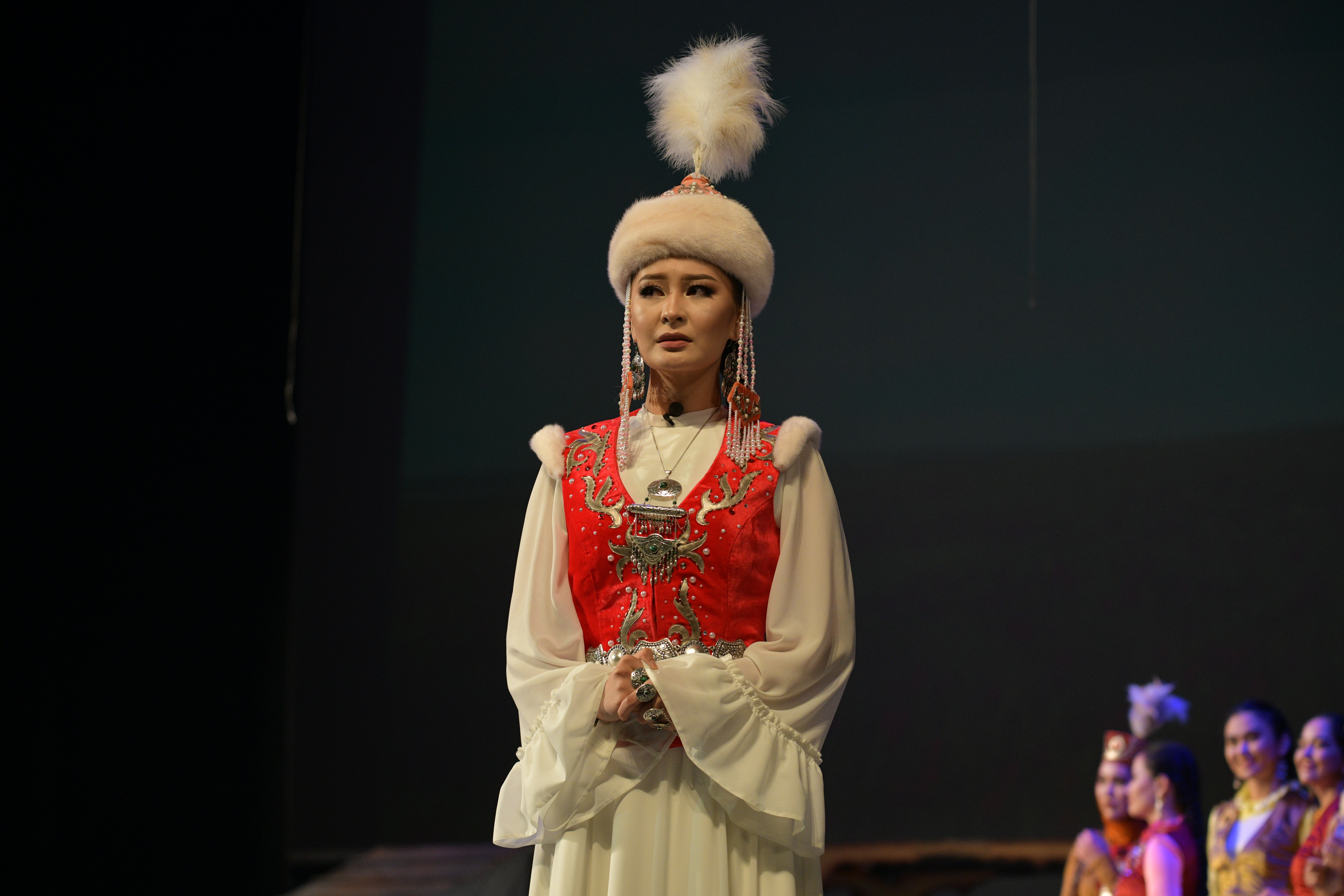